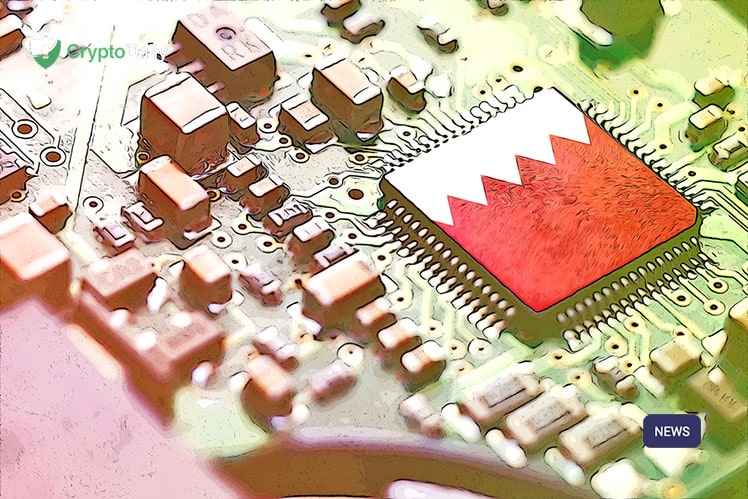 The Central Bank of Bahrain (CBB) the governing bank within Bahrain have recently announced a new blockchain initiative that aims to set up a regulatory ‘sandbox’ that will allow new and existing blockchain and crypto based companies to work in the country, once new regulations have been established at a government level.

During December 2018, the CBB did publish a proposal that suggests the CBB would look to regulate cryptocurrencies with the view to ensure that the country became open to more industrial crypto-engagement. This also suggested that the CBB would issue licenses within their regulations. The new sandbox initiative launched by the CBB seems to continue this proposal and provides a real framework within which these regulations can exist. For now, we believe the CBB will be allowing crypto companies to operate in Bahrain for the next nine-months on a trial basis.

Dalal Buhejji, the Business Manager for Bahrain’s Economic Development Board has said that:

So far, it seems 28 companies have been approved and will be setting up their own trials within Bahrain during this nine-month experimental period, one such firm is SprinkleXchange, a blockchain based IPO platform based in New York.

Furthermore, according to Coin Telegraph:

“The bid to attract blockchain talent to the country comes as Bahrain’s economy strives to offset mounting debt in the aftermath of a slump in crude oil prices in 2014. Last year, the country’s allies pledged $10 billion in aid to support its ailing economy — the smallest of the six members of the oil-rich Gulf Cooperation Council.”

This is a very significant move for the CBB and promises to ignite a new sort of industry within Bahrain, one that is crypto-centric and one that is no doubt able to make a lot of money. Should this nine-month trial period go well, we expect to see solid regulations imposed that will allow more companies than ever before to kickstart blockchain operations within Bahrain, opening up the industry to the masses and putting Bahrain in the running as one of the most important and prolific blockchain hubs in the world. With CBB issued licenses available, this could have a very big impact on the mainstream adoption of cryptocurrency indeed and could even spur on some retail level investment.

PREVIOUS Rumours Are True, Samsung’s Galaxy S10 Has A Crypto Wallet
NEXT How blockchain can help in the tokenization of real-life assets