xCurrent To Be Integrated By Euro Exim Bank? 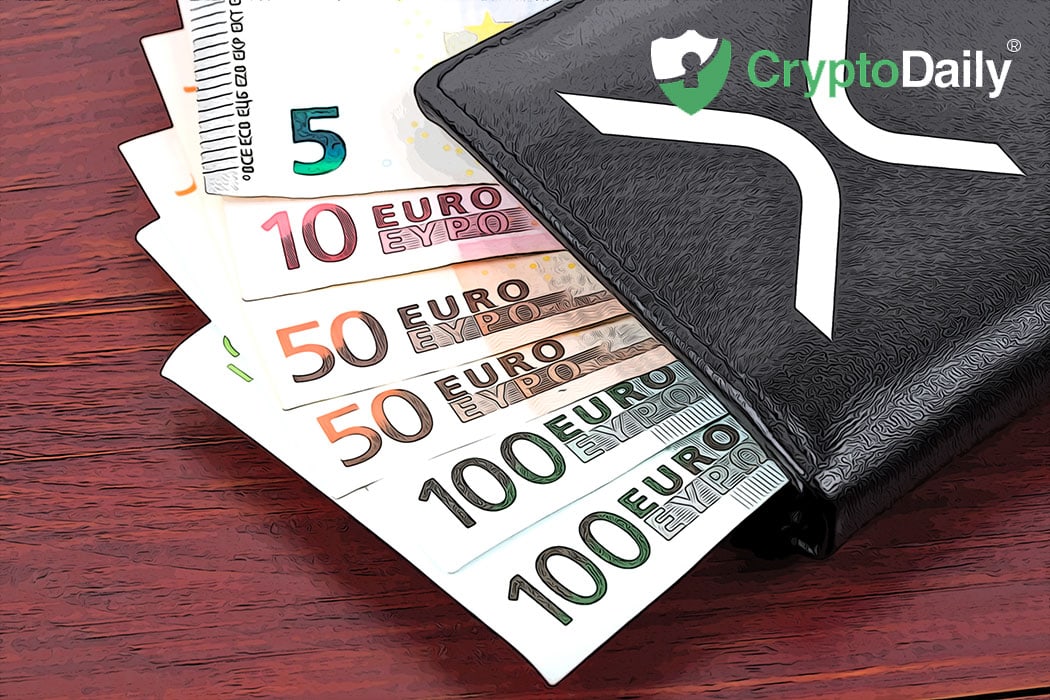 One of the first financial organisations to employ the use of Ripple’s payment system and the first firm to adopt xRapid is Euro Exim Bank and they have just revealed plans to use the company's xCurrent for a pilot of its new Trade Finance System. The news surfaced after the bank’s head of compliance and operations Graham Bright spoke to Global Trade Review to discuss the announcement.

Euro Exim Bank has already been using xCurrent messaging service for a while now but they intend to expand the scope of its use to a new system that implements trade finance transactions into the Ripple blockchain-based messaging system. As reported by ZyCrypto, the idea of this is to decentralise the messaging system which SWIFT has been using for a long time now in making it faster and cheaper to send financial service messages.

In talking about the project, the head of compliance said:

“The idea is, apart from just the payment instruction, what if we use the message to transmit a trade finance instruction directly to a counterparty? It could be a letter of credit or a performance bond. Technically you are able to transmit the whole of that message via xCurrent.”

Even though this might seem like a bit of competition between SWIFT and Ripple, Bright has said that the two firms can work together depending on the customer’s needs which may be instructions for trade or payment instructions which are most suited for both SWIFT and Ripple.

The financial software solution, known as xCurrent, is designed to facilitate timely cross-border funds transfer to verify payments before and after settlement. The xRapid product is used for liquidity required for cross-border payments.

xRapid is a relatively new product which came into the financial market in October 2018 and since then, it has been widely adopted. Ripple’s payment system which uses xRapid has got over 200 customers around the world which is being expanded every day.

The bank could be breaking records as it becomes the first bank to adopt xRapid for cross-border payments. Euro Exim aims to achieve this by the end of the first quarter of 2019 while the pilot phase of the Trading Finance System will be trialled later on in the year.