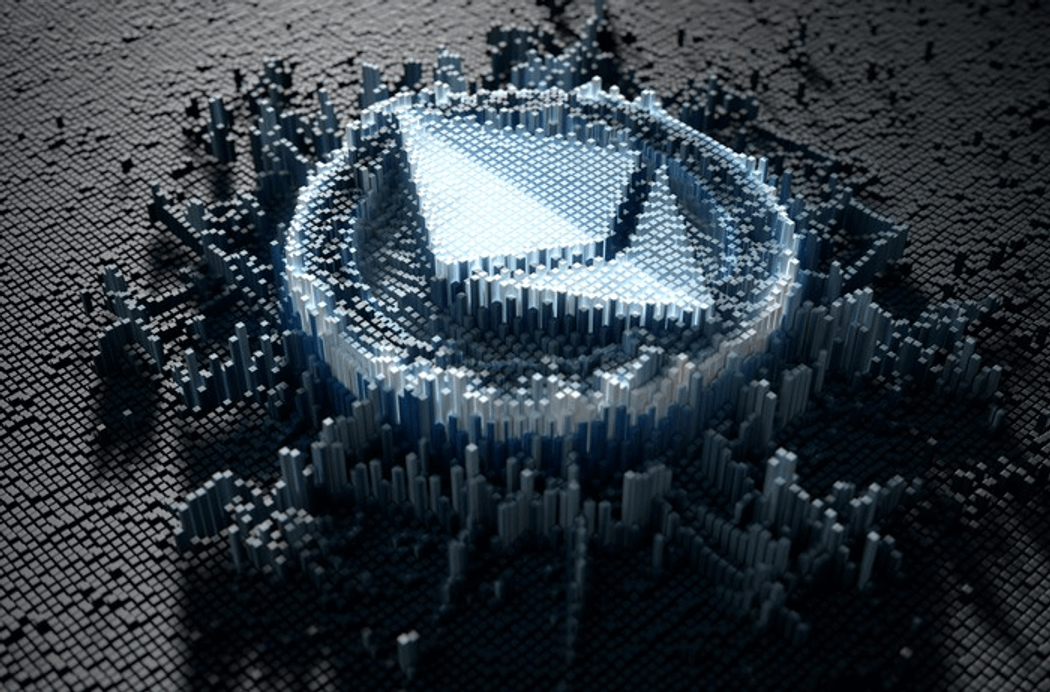 Paul Fletcher-Hill is the CEO at Veil and in a blog post published today, January 16th, they have announced that the new peer-to-peer prediction market Veil has launched on the Ethereum Mainnet.

Through the firms Medium blog posted today, users on Veil will no be able to buy and sell five times the amount of leveraged digital currencies, bet on who will get an academy award, speculate on the Ethereum gas price and hash rate and they will be able to trade GRIN which is the new native token from Mimblewimble on the platform.

Veil is only listing a select few markets as a part of the launch on the Ethereum Mainnet. In addition to this, the company is looking to keep its listed markets limited to the “right markets”. With this in mind, it has implemented a feature to let users nominate an Augur market for the Veil platform in which users will be able to input an Augur market ID for listing approval.

As reported by BTC Manager, the platform firstly looking to “leverage the 0x protocol to make trading faster and cheaper by reducing the number of interactions with the Ethereum blockchain. Trade cancellations, for example, happen off-chain.”

Secondly, Veil wants to provide instant settlement to make sure that the users will get paid faster. Augur, on the other hand, has a decentralised oracle system which ensures that prediction markets can properly come to a solution but this can take several weeks. “Veil did not conduct an ICO to fund the development of its platform. Instead, the Cayman Islands-based company raised funds during a seed investment round from the likes of Paradigm. Sequoia Capital, and 1confirmation.”

PREVIOUS Despite Brexit, Binance Shines Light On UK Crypto Enthusiasts
NEXT Home Automation & How It Will Impact Us