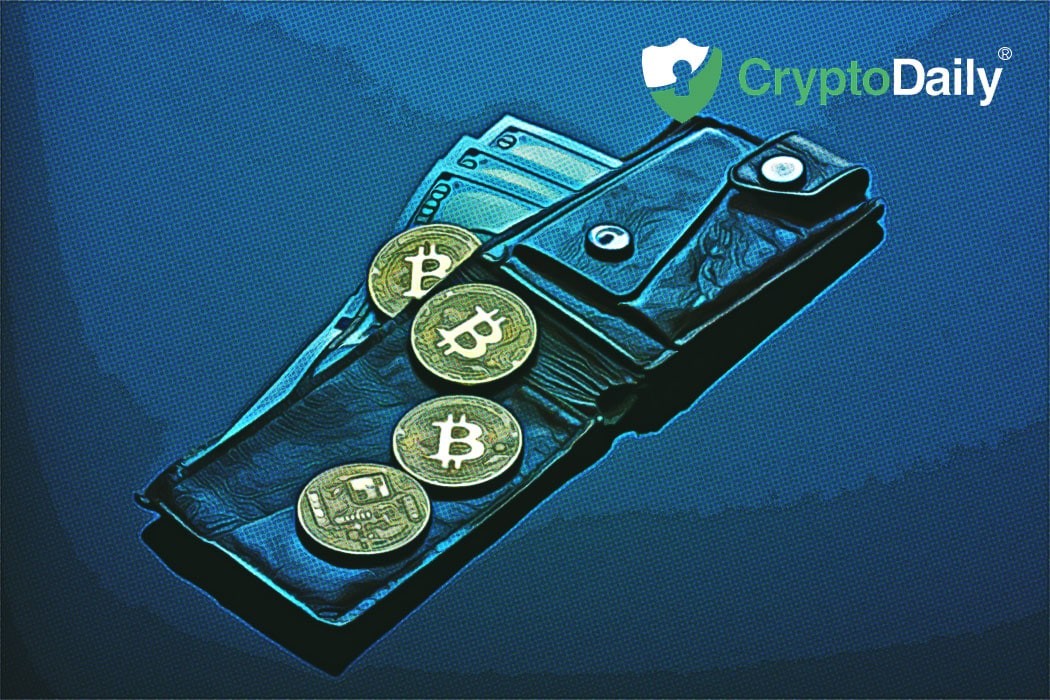 Privacy has always been a strange part of the Bitcoin story. While early media reports about the peer-to-peer digital cash system focused on the supposed anonymity it provided, it’s now clear that the digital asset doesn’t enable the level of privacy people were led to believe in the days of Silk Road.

While alternative crypto assets like Monero and Zcash have come up with their own privacy solutions that are not compatible with the Bitcoin network, other projects have worked on adding privacy to Bitcoin at the wallet level. Samourai Wallet and Wasabi Wallet are the two most well-known privacy-focused bitcoin wallets right now.

Recently, Wasabi Wallet developers added a feature to their software that allows users to mix larger amounts of bitcoin with each other, in an effort to obscure those coins origins.

Since all Bitcoin transactions are publicly viewable on the blockchain, Wasabi Wallet uses a mixing protocol called ZeroLink to obscure the sources of funds. The amounts used in these mixing transactions would usually make it trivial to figure out where the money was sent when they are not all the same, which is why Wasabi Wallet has previously only mixed transactions in denominations of 0.1 bitcoin.

While this limitation on the amount of bitcoin that can be mixed at one time is critically important for privacy, it creates a key issue for individuals who wish to mix a larger amount of bitcoin in that it will take them much longer to send all of their 0.1 bitcoin outputs through the mixing process. For this reason, Wasabi Wallet has upgraded their protocol to allow for the mixing of large change outputs as well.

With the new setup, someone who attempts to mix 0.5 bitcoin (for example) will have the extra 0.4 bitcoin they’ve included in a mixing round mixed with other users who also sent more than 0.1 bitcoin into the mixer. While the anonymity set for these larger amounts is not nearly as large as the 0.1 outputs that have been mixed, it’s still an improvement.

In addition to the extra privacy for larger amounts, this new feature also has the side effect of reducing bloat on Bitcoin’s UTXO set, as the mixing process will result in fewer UTXOs because users will not have to split their bitcoin into 0.1 outputs.

In the original announcement post about a hard fork of the Wasabi Wallet mixing protocol, Wasabi Wallet developer Adam Fiscor noted that there are other improvements that can be made for mixing unequal input values in the future. Of course, this problem would be completely solved if Confidential Transactions, which masks the amounts involved in transactions, was implemented in Bitcoin.