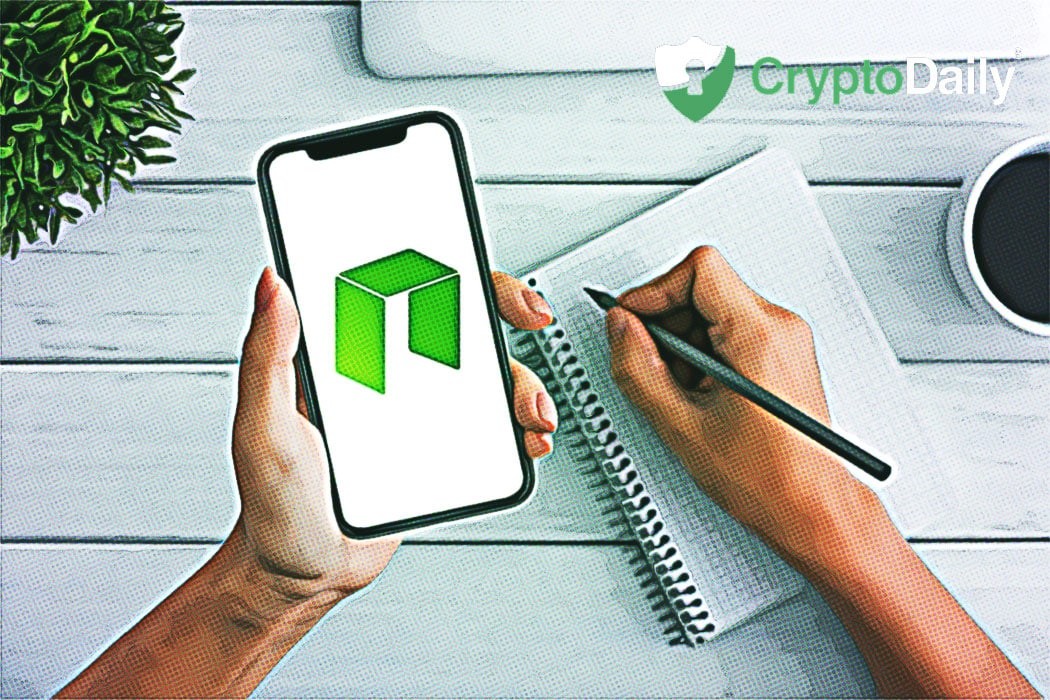 In terms of popularity, NEO seems to be losing out a bit. Known as the ‘Chinese Ethereum’ and once a top ten cryptocurrency during 2017’s glory days, the potential of NEO seemed to be endless. The cryptocurrency claimed that it was faster, better and more capable of handling way more transactions than other major networks.

Even though there is a lot of people who are losing interest in the cryptocurrency, the co-founder of NEO doesn’t seem to affected by the tokens loss in value. In fact, Erik Zhang doesn’t even care about the price of NEO saying “I don’t care about NEO’s price and market capitalisation at all.”

In a recent interview by Christina Comben (CCN), Zhang was asked several questions on NEO, Ethereum, the markets and more.

First of all, Zhang was asked about the other co-founder of NEO, Da Hongfei who is somewhat the face of the company, and how that compares to his work behind the scenes.

“Da Hongfei has done a great job in promoting NEO and made great contributions to the development of blockchain industry. Da had more exposure to the public whereas my contributions were more focused on the GitHub.”

Even though Zhang doesn’t have as much time in the limelight, the co-founder is also a core developer at the project and seems to tear himself away from the price of the token and crypto market as a whole.

He questions Comben, saying “what’s the difference between the top 10 and the 18th? We are developing a blockchain project instead of playing a capital game. I just want to make this project even better.”

Next, Zhang was asked about the main differences between NEO and Ethereum on a technological level.

To this, the co-founder responded saying:

“NEO and Ethereum both have their own tokens. They can all run turing-complete smart contracts. But they also have a big difference. First, their consensus mechanisms are different. Ethereum uses a PoW algorithm, while NEO uses the dBFT algorithm. Second, their smart contract development languages are very different. Ethereum uses a domain-specific language called Solidity, while NEO uses general-purpose languages with a large number of developers, such as C#, Python, Java, Golang, JavaScript, etc.”

Later in the interview, Zhang was asked about what he thought about the Bitcoin Cash hard fork that happened late last year to which he responded:

“Personally, I didn’t pay much attention to the market fluctuations nor did I notice the BCH hard fork. So it is difficult for me to answer this question. From what I’ve observed, an industry has to weed out underperforming projects to achieve growth.”

Zhang then went onto to make a prediction on the future of Bitcoin and Ethereum saying, “in my opinion, Ethereum will sooner or later exceed Bitcoin and get the first position. But Ethereum will also face very fierce competition from other projects such as NEO.”

What are your thoughts? Do you think Ethereum will eventually surpass Bitcoin? Let us know what you think down below in the comments!