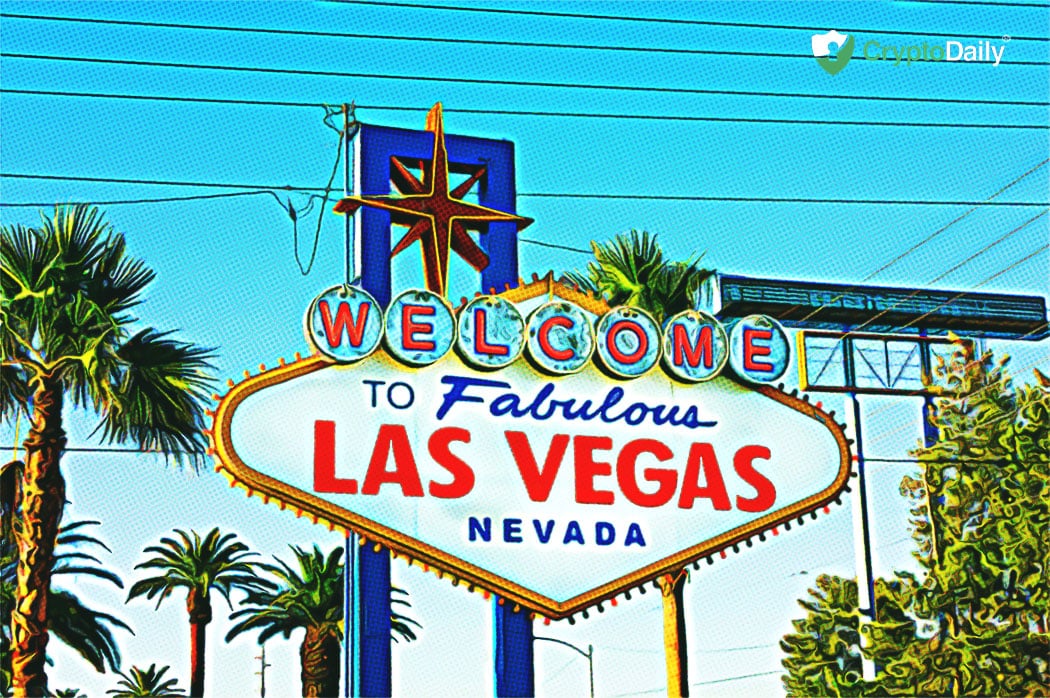 Lately, longtime Bitcoin Core contributor Luke Dashjr has been gauging support for a potential lowering of Bitcoin’s block weight limit (the effective block size limit these days) on social media. In Dashjr’s view, the block weight limit is currently too high, as evidenced by the amount of time it takes to complete the initial block download aspect of full node synchronization (for example).

Is it time for #Bitcoin to do a *temporary* block size/weight limit DECREASE yet?

At the Unconfiscable Conference in Las Vegas over the weekend, the Why Bitcoin Not Blockchain? panel was asked by an audience member for their thoughts on Dashjr’s statements regarding the block weight limit. The panel consisted of Mempool Partners founder Johnny Dilley, Programming Blockchain instructor Jimmy Song, and BHB Network founder Giacomo Zucco, with Bitcoin analyst Tone Vays as moderator.

In their responses to the question from the audience, the general consensus of the panelists was that Dashjr’s logic is correct.

“Luke is almost always technically correct, but in a way that’s almost always prone to piss everyone else off,” said Dilley, who added that he’s friends with Dashjr.

Dilley went on to praise Dashjr’s understanding of the centralization pressures that face Bitcoin, pointing out that he ran one of the first bitcoin mining pools to ever exist. As supporting evidence for the argument that the block weight limit should be lowered, Dilley also mentioned that Moore’s Law essentially ended eight years ago.

While not outright claiming support for Dashjr’s views (at least not in a non-sarcastic manner), Zucco provided some points to back up Dashjr’s argument too:

“One thing that I think people do not appreciate in Luke’s argument is that Bitcoin should be able to run in a worst case scenario, and since now we are witnessing the best case scenario (the world is not going into a war which is partitioning the internet, we are not forced to use Tor for everything, miners can use beautiful things like FIBRE and Stratum without running on Tor, we don’t have to hide our full node) . . . We should prepare for the worst case condition.”

Zucco added that the issue of people not running their own full nodes is related to the larger phenomenon of most people opting for cloud services connected to their smartphones over storing their own data on their own hardware.

But It’s Not Worth the Hassle

Although the panel agreed that Dashjr’s logic is technically correct, they also agreed that attempting to implement this change may not be worth the hassle.

“We are facing a perpetually worse scaling problem every single day, but we’re already in a place where [lowering the block weight limit] is a difficult conversation to have because of the kind of aggression that was brought about and brought on by the businesses that seek to have their businesses subsidized by the protocol,” said Dilley. “So, to the extent that I personally would not like to see that debate ever happen ever again I don’t think those conversations are that useful.”

Here, Dilley is referring to the businesses that lobbied for a variety of contentious hard-forking increases to Bitcoin’s block size limit over the years, culminating in the failure of the hard fork portion of the SegWit2x plan, which was based on the New York Agreement. Some members of the Bitcoin community viewed this as an attempted corporate takeover of the Bitcoin network.

“If you follow his reasoning, there’s really no flaw there; he’s very logically sound about this stuff,” admitted Song. “That said, there are compromises. This is what makes Bitcoin beautiful. You need consensus to do this stuff, and we don’t have that.”

At the end of this part of the panel discussion, Vays added that Dashjr would probably never launch his own altcoin due to the lack of support for a lowering of the block weight limit on the Bitcoin network, which appeared to be a shot at Bitcoin Cash supporters. Bitcoin Cash was launched back in August 2017 as a reaction to a lack of consensus for a hard-forking increase to Bitcoin’s block size limit.