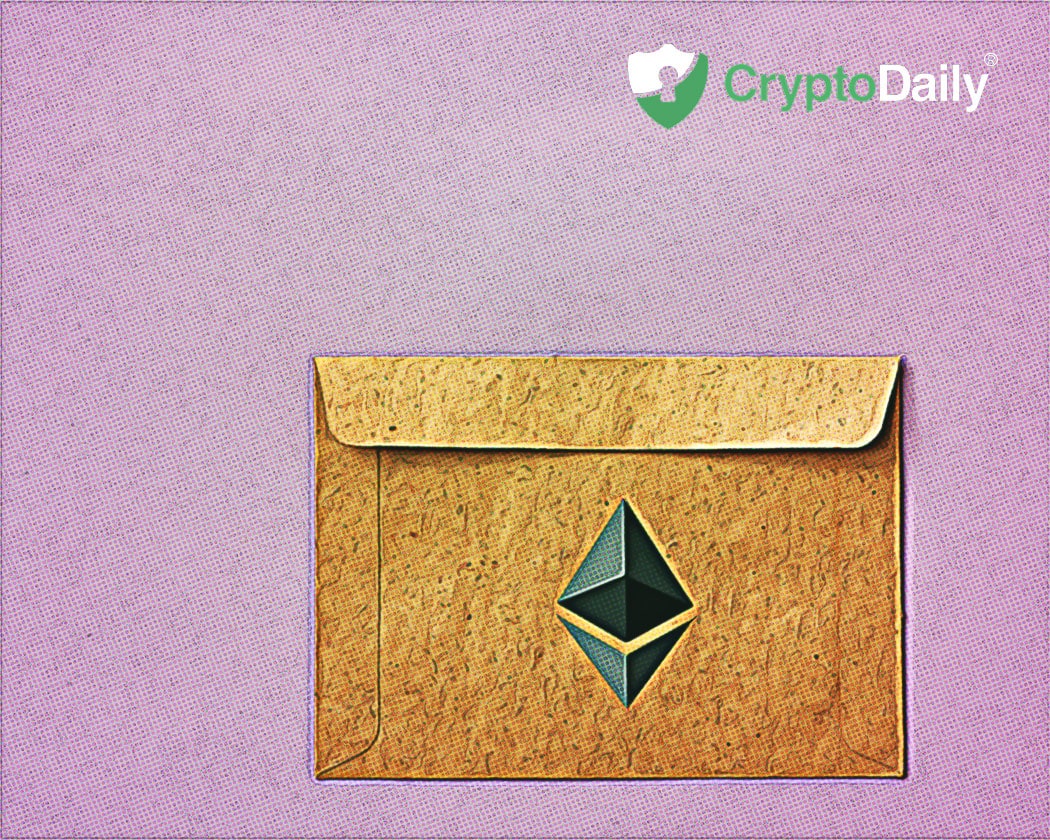 This week saw Parity Technologies provided with a grant from the Ethereum Foundation after being a loyal member of the Ethereum ecosystem for several previous years.

Parity Technologies have been granted the sum of five million dollars for scalability, security work and usability. The established blockchain company has been working on the Parity Ethereum client as well as the core development efforts in the ecosystem.

In the past, Parity has had several achievements but aside from working on core developments and the Parity Ethereum client, the team has also presented their goals to develop a Serenity implementation at the Devcon4 event in Prague from the end of October. In addition to this, Parity is significant contributors to the Ethereum project and have been as an open sourced and self-financed effort.

As the Ethereum Foundation is dedicated to supporting individuals and teams working on the common infrastructure of Ethereum, the blockchain company has received a five million dollar grant. The Ethereum Foundation commented saying, “to that end, we couldn’t think of a more applicable fit for a grant given Parity’s constant push to raise the technical bar and their pinpointed focus on next-generation advancements like proof-of-stake, sharding, and WebAssembly.” On top of this, the Foundation also talked about the Ethereum ecosystems efforts to support the alignment of value and technical merit.

In addition, the Foundation said that they were “grateful” for the work that Parity Technologies had put in for the Ethereum project.

So what now? Well with the five million dollar grant, Parity will be able to work on Casper, sharding, QA, developer tools, audits and other structural improvements. It’s worth noting that the millions of dollars won’t be provided to the blockchain firm as a lump sum but instead in installments. As reported by blokt, the first installment will be used to support the developments that the Parity team has already completed - “several tranches, the first of which supports development that Parity has already completed.” The next series of funding will all depend on the completion of the goals set ahead for Parity.

Back in November last year, a user of Ethereum’s Parity multiple signature wallet reportedly rendered $280 million in Ethereum accident which was unreachable employing a vulnerable containment in the underlying smart contracts.