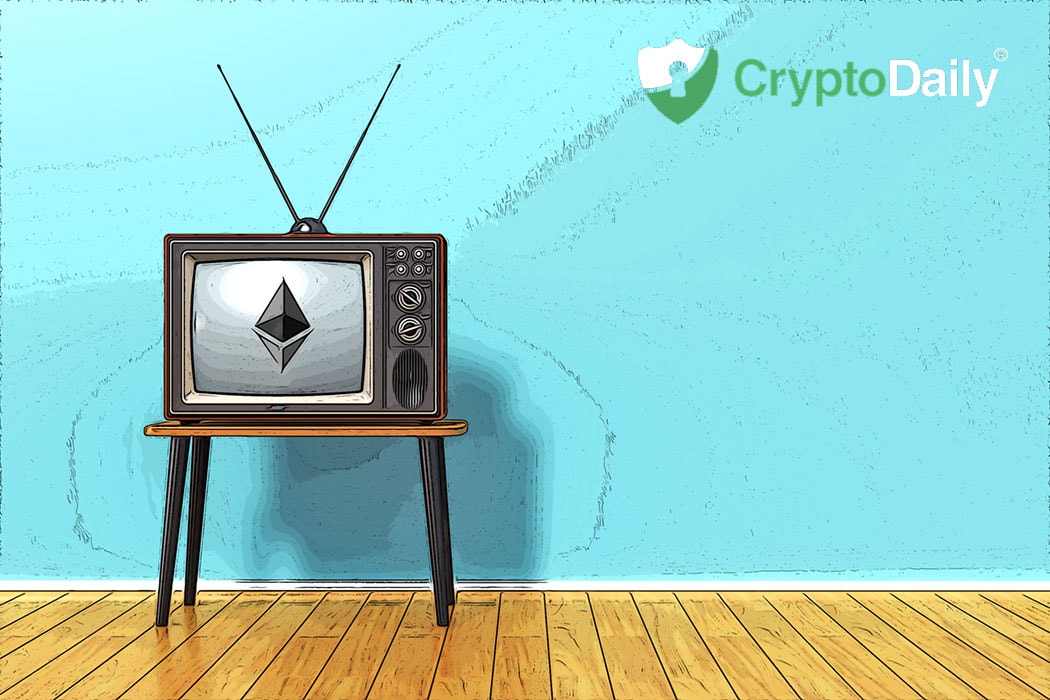 The blockchain game development platform Enjin has been selected by VREX Lab as the network host of the quickly growing Dyverse, a blockchain based marketplace dApp which allows users to collect, breed and play with 3D crypto-collectable monsters. The monsters (known as Kydys) can be plugged into VREX Lab’s AR video messaging app, Kydy.

For those that don’t know VREX Lab is an augmented reality app developer. It was announced that the news regarding VREX Lab would be working alongside Enjin to implement Kydys and other items and characters from Enjin’s partner games into the Dyverse marketplace as wallet the Enjin Wallet dropping earlier this week. In the announcement, VREX Lab added that they had launched the blockchain based Dyverse platform on the popular website, Product Hunt in which users can share and discover new products.

We're excited to share that AR app developer VREX Lab is adopting the Enjin Platform for @DyverseOfficial, a marketplace where users can trade blockchain-based #augmentedreality characters and items.

Both announcements from the AR firm in regards to Dyverse seem to have boosted some interest with the crypto gaming community. Looking at Ethereum’s leading block explorer Etherscan, Dyverse is currently ranked second in terms of 24 hours transfers in and out of smart contracts which comply with the ERC-721 standard for non-fungible tokens.

As reported by Cryptocoinspy, the helping sending the message of the significance of the second place ranking, “Etherscan tracks a total of 998 ERC-721 token contracts. The only dApp responsible for more transfers is the highly popular, heavily funded CryptoKitties, which has recorded 4,636 transfers over the past 24 hours (vs. 979 for Dyverse).”

Even though they are busy working on integrating the Dyverse marketplace dApp with VREX Lab, there is still a lot of short-term things in the pipeline for the development of Enjin’s product suite.

Earlier this week, the co-founder, CEO and creative director at Enjim, Maxim Blagov took to Twitter to say that users will soon be able to use the “Enjin Mobile Wallet to seamlessly exchange hundreds of trading pairs.” Included are Enjin’s very own Enjin Coin as well as the leading cryptocurrency, Bitcoin, Litecoin, Ethereum and several ERC-20 compliant tokens.