If a Cryptocurrency Can’t Be 51% Attacked, Then It Isn’t Decentralized 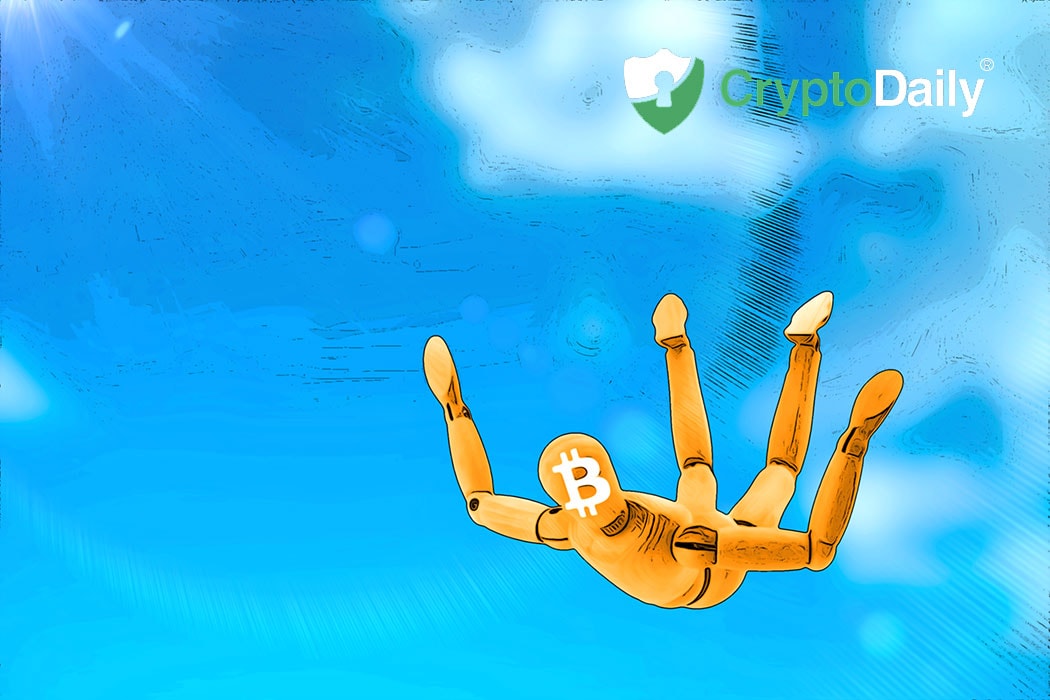 Recently, 51% attacks have gained some attention in the media due to the recent double-spending attacks on the Ethereum Classic network. This could turn into a growing trend as many altcoins are susceptible to this kind of attack.

While most of the recent coverage has been focused on the security issues presented by 51% attacks, Litecoin creator Charlie Lee has pointed out that the ability to be 51% attacked is actually a sign of decentralization.

Without Permissionless Mining, a Cryptocurrency is Relatively Centralized

For the most part, cryptocurrencies use permissionless consensus algorithms like proof-of-work, which allow anyone to participate in the process of preventing double spends. However, some projects, such as EOS and Ripple, rely on identifiable parties for consensus. According to Lee, this limits the level of decentralization that can be achieved by these networks.

Due to the fact that anyone is able to participate in the mining process, the network is susceptible to 51% attacks because there is nothing to stop someone from gaining a majority of the network hashrate (in the case of proof-of-work). This doesn’t mean it would necessarily make sense to conduct such an attack, just that the risk of the attack exists.

Cryptocurrencies could eliminate the risk of 51% attacks by entrusting specific parties to be involved in the consensus process, but this means none of the participants could be anonymous (it opens the system to trivial Sybil attacks), which illustrates the reasoning behind Satoshi Nakamoto’s decision to use proof-of-work for Bitcoin in the first place.

If an integral part of the system is run by identifiable parties, then it’s much easier to control or shut down. At that point, it becomes unclear why a new cryptocurrency network needs to be created.