“Cryptocurrencies Represent A New Frontier” According To UN 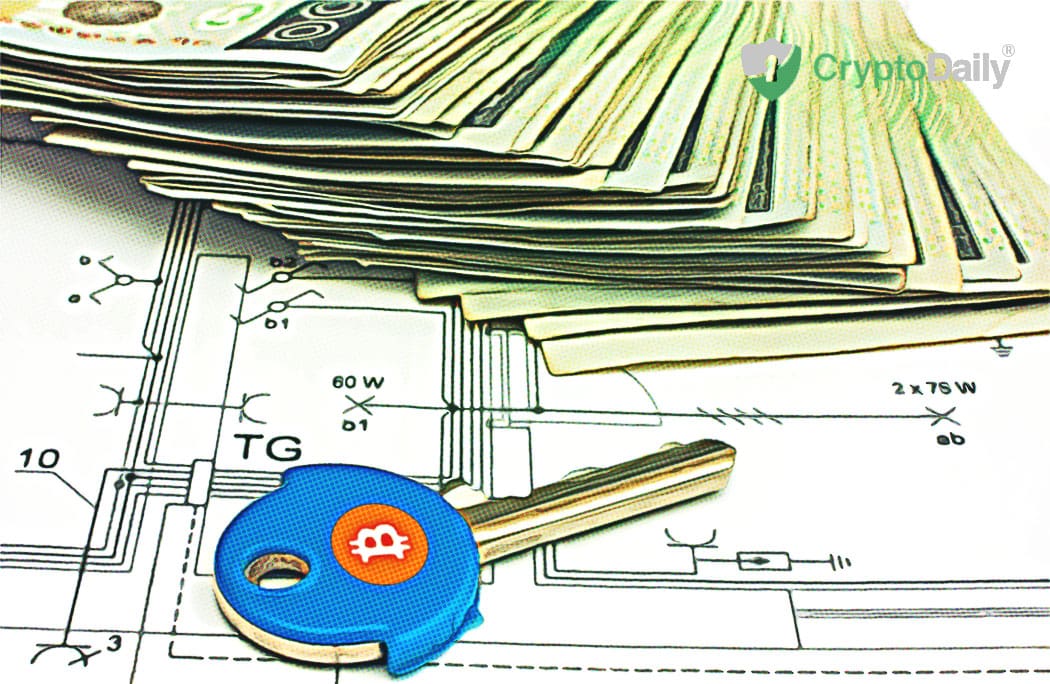 The United Nations has called dubbed cryptocurrency as a ‘new frontier’ in their end of year report on the global economy. Cryptocurrency and blockchain technology have a massive potential according to the UN. They can create new and revolutionary business models which could cut red tape and increase efficiency on a massive scale.

The UN has expressed their keen interest in virtual assets such as crypto on previous occasions prior to this. Back in the Summer last year, the United Nations Office for Project Services revealed its collaboration with IOTA to “explore how IOTA’s innovative technology – which provides an open-source distributed ledger for data management – can increase the efficiency of UNOPS operations.” According to a report from the Association for Financial Professionals from late 2017, the UNOPS is also looking into Ripple’s wide range of cross-border payment solutions

“World Economic and Social Survey 2018” is the title of the UN's report which looks into the advantages of crypto, blockchain and distributed ledger technology.

You can read the full report here, but some of the highlights were noted by the Daily Hodl which we are going to look at below.

“The innovativeness of this system lies in the way in which the various parts combine to create the trust and guarantees that the traditional financial system derives from institutions and regulation. The incentives align the interest of participants towards contributing to the system’s security.

In contrast, the traditional system relies on a complex armature of reporting, oversight and implicit or explicit guarantees, ultimately backed by the reputation of the central authority. As such, the blockchain technology presents the possibility—a first in the field of finance!—that trust in institutions backed by government can be replaced by trust in computer code.”

The new frontier for digital finance

“Cryptocurrencies represent a new frontier in digital finance and their popularity is growing. The decentralized networks for cryptocurrencies, bitcoin being a well-known example, can keep track of digital transactions. They enable value to be exchanged and can give rise to new business models which would otherwise require significant regulatory and institutional commitments.”

“A value token called climate coin is being considered as a basis for creating a global market for carbon emissions, allowing peer-to-peer exchange of carbon credits and a direct connection with the Internet of Things. It would then be possible for devices to calculate their own carbon emissions and purchase carbon credits to offset those emissions.

There are also proposals for using blockchain technology as a distributed ledger of real-world information on property registration, personal identity, and provenance of food and medicines, among many other types of data. The United Nations and the World Identity Network are exploring ways to register the identities of children on a blockchain as a means of combating child trafficking.”