Confidential Transactions To Come To Litecoin This Year 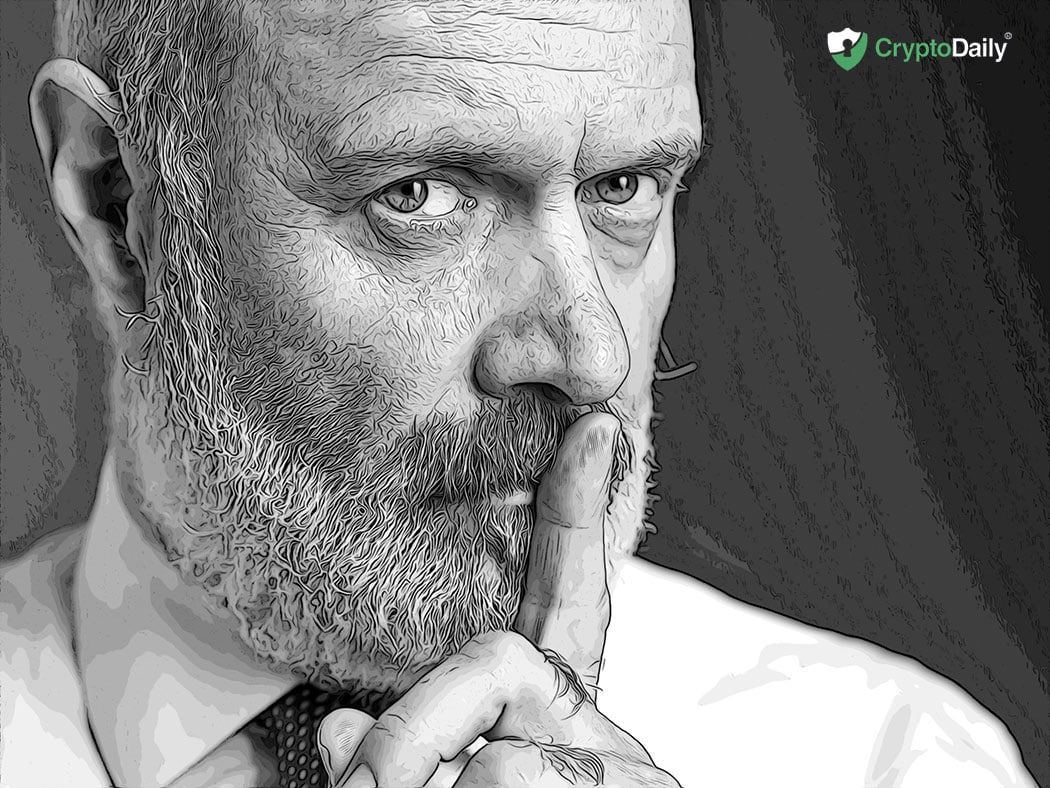 Charlie Lee is the founder of Litecoin and has been discussing the importance of fungibility for quite some time now. In a recent interview with Coin Insider, Charlie Lee decided to bring up the problem and he gave them an insight on his recent thoughts saying, “so, having something like confidential transactions will get us closer to good privacy and good fungibility, and that is something that I am currently thinking about exploring for Litecoin.”

For those that don’t know, “in economics, fungibility is the property of a good or a commodity whose individual units are essentially interchangeable”.

The idea behind this is relatively simple if one coin becomes more valuable than another because of its history of transactions, or if there are monetary units that face restrictions due to their whereabouts, then the currency isn’t fungible. It becomes a problem for cautious people when making a transaction reveals the whole balance. This can send shoppers away from spending their cryptocurrencies.

With this, privacy and fungibility are two aspects which are linked, so if nobody knows that the dollar in your wallet once belonged to a famous movie star or an infamous criminal then every unit is the same and it can be exchanged for any other. In order to allow this perfect scenario of non-discriminated trades, the founder of Litecoin has been looking into the addition of Confidential Transactions since last year.

Fungibility is the only property of sound money that is missing from Bitcoin & Litecoin. Now that the scaling debate is behind us, the next battleground will be on fungibility and privacy.

I am now focused on making Litecoin more fungible by adding Confidential Transactions. 🚀

For those that don’t know confidential transactions, sometimes known as CT, is in reference a technology invented by Gregory Maxwell, a developer Bitcoin Core developer Gregory Maxwell, “which allow both the sent amount and the receiver’s address to remain hidden. It’s a great way to obfuscate transactions and enable Litecoin traders to benefit from greater fungibility, but it’s not a perfect privacy method.” In addition to this, confidential transactions will be optional but “will cost a lot more due to increased data flow and the requirement for other confidential addresses to be created in the process, consequently occupying more block space.”