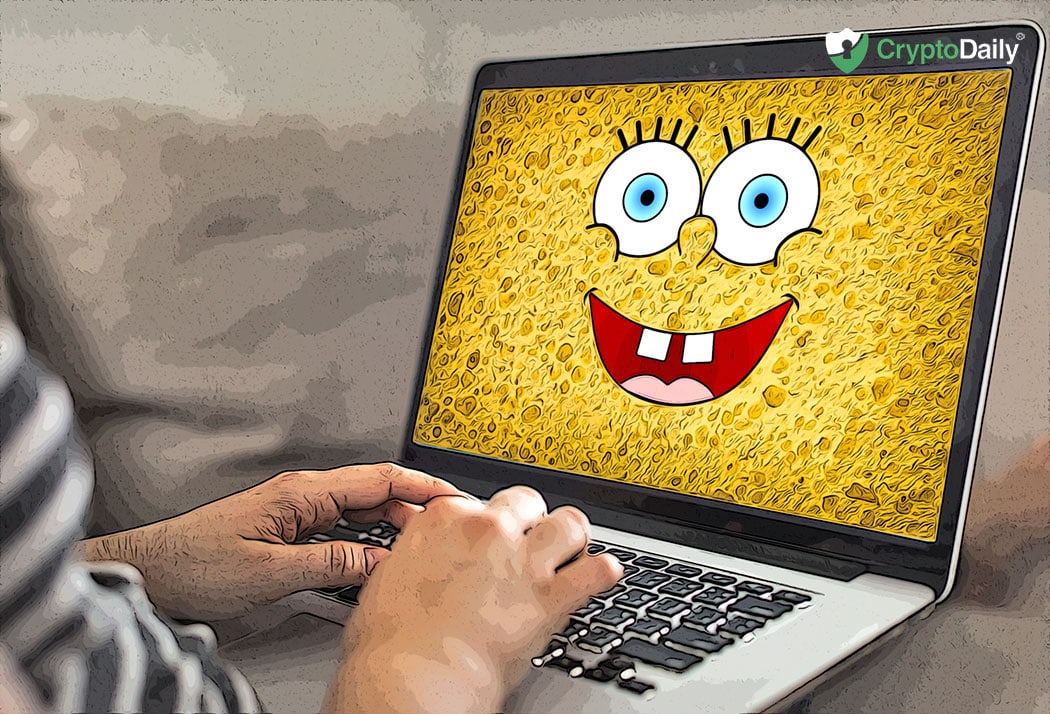 Spongebob Squarepants was once a cartoon icon. In fact, there may come a day when you sit down with your kids to watch the popular TV show. “ wumbology, the study of wumbo. It’s first grade, Spongebob!” That is a quote from the Nickelodeon cartoon series spoken by Patrick Star who describes the word ‘wumbo’ to which another character responds saying “I don’t think that’s a real word.”

But thanks to the leading cryptocurrency, Bitcoin, Patrick Star could be proved right.

Taken from the kid's show, the term wumbo is now how you would describe the next milestone for the Bitcoin lightning network, which is the payments layer that Bitcoin developers are fully focused on in order to fix the cryptocurrencies biggest issue, as it only supports a few users right now.

Now, this might seem like some sort of joke since ‘wumbo’ isn’t actually a real word but the change shows just how far the lightning initiative, in general, has come. In addition, the change will lift the limit of hard code on how much money can be locked up in a lightning channel at any given time.

Lightning allows users to make real transactions but at the time of its launch, developers advised approaching lightning with caution due to the reckless nature and glitches lingering on the network which could result in lost funds.

There weren’t many people that listened though as hundreds of users who were excited about the technology used it anyway. There is now 574 Bitcoin hidden away in lightning channels. The sum of Bitcoin is worth just under $2 million if we go off the current price of the leading cryptocurrency.

But because it was so untrustworthy, “developers imposed a limit on how much bitcoin can be locked into a channel: 167.77216mBTC, which is worth just under $600 as of press time.”

Once wumbo is integrated into the system, this will allow users to remove the limit if they so choose.

You might be wondering why the name ‘wumbo’ was chosen. Well at a summit in Australia, where lightning top developers gathered to discuss the future of the technology, as well as making the technology easier.

The meeting down under following Chatham house rules. This means participants can share information with others that they learnt in the meeting but ideas and quotes aren’t allowed to be linked to a specific person.

Talking about the subject, CoinDesk wrote:

“But the fact that whoever came up with the name isn’t publicly known doesn’t make the technology any less important. Wumbo shows that lightning as a whole has progressed far enough that developers, as cautious as they are, think lightning ready – or at least, getting is closer to ready – for bigger transactions.”