Bitcoin Developers Discuss The Most Significant Technical Developments Of 2018 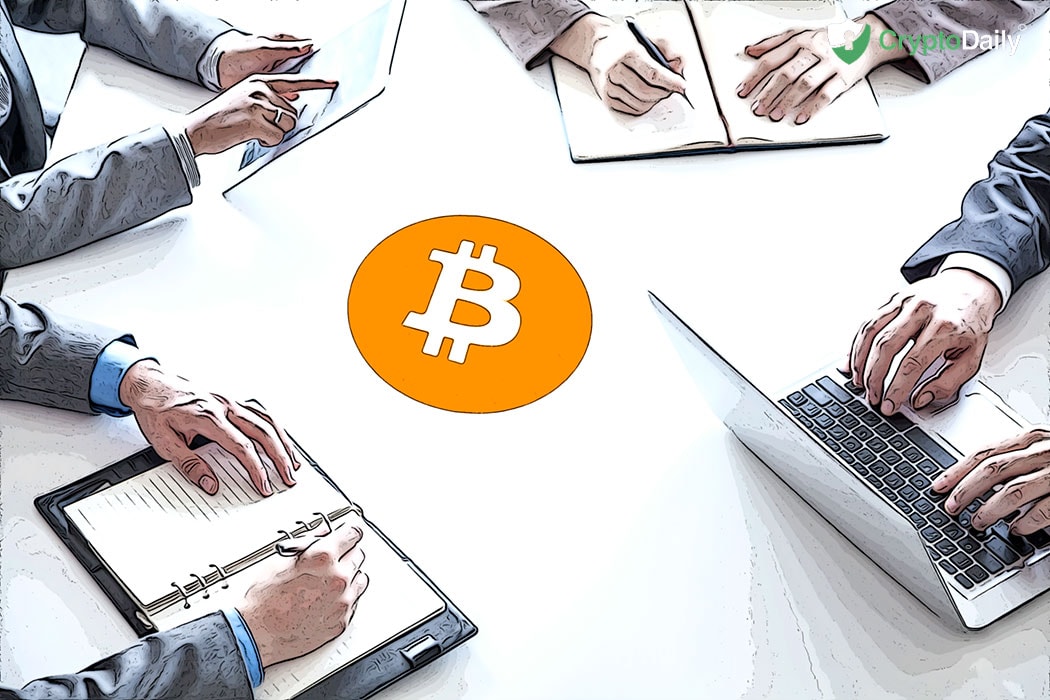 One of the most interesting parts of the Unconfiscatable Conference in Las Vegas over the weekend was the Bitcoin development panel, which was moderated by Programming Blockchain instructor Jimmy Song and featured applied cryptography consultant Peter Todd, Mempool Partners founder Johnny Dilley, and Braiins Systems CEO Jan Čapek.

At the beginning of the panel discussion, Song asked the participants for their thoughts on the most significant technical Bitcoin developments of 2018.

MimbleWimble or the Lightning Network?

Dilley was the first to respond to this question, pointing to MimbleWimble as his preferred technical improvement from 2018.

For Čapek, the Lightning Network was the most significant technical story for Bitcoin in 2018.

Todd agreed with Čapek’s choice of the Lightning Network, adding hat he views MimbleWimble as “a bit overrated” in terms of the scalability improvements it can provide.

“It still has the same scalability as Bitcoin ultimately,” claimed Todd. “It improves your constant factors, but fundamentally the way it’s going to end up working is going to look quite a lot like Bitcoin.”

Todd went on to discuss the role of transaction kernels in MimbleWimble-based cryptocurrency networks.

“[With] every transaction you can do with MimbleWimble, you can compress it a lot, but there’s still a bit of data that’s leftover,” explained Todd. “And that data has to be kept around to go and verify everything fully to the same standards as Bitcoin. So right there, you have a system that doesn’t actually fundamentally scale better than Bitcoin.”

Todd then contrasted the scalability of MimbleWimble with the Lightning Network, where transaction data only exists between two parties and can be deleted after execution.

Dilley responded to Todd’s comments by explaining his belief that too much emphasis is placed on scalability in the cryptocurrency space:

“I mostly think the context of development should be cognisant of the current reality. The current reality is that most of these systems don’t currently have a problem with scale right now because there’s not enough users for them to actually have a problem with scale. So, to hyper focus on that as the single point of contention is kind of ridiculous.”

Todd responded to this by pointing out the security issues related to scaling, namely that an attacker is able to flood the network with spam transactions. Dilley’s response to this point was that Bitcoin’s fee market increases the costs of these attacks.

It should be noted that, as Beam’s Guy Corem pointed out on Twitter, it is also possible to build Lightning Network functionality on top of MimbleWimble-based networks.