Bitcoin Affected By US Govt Shutdown 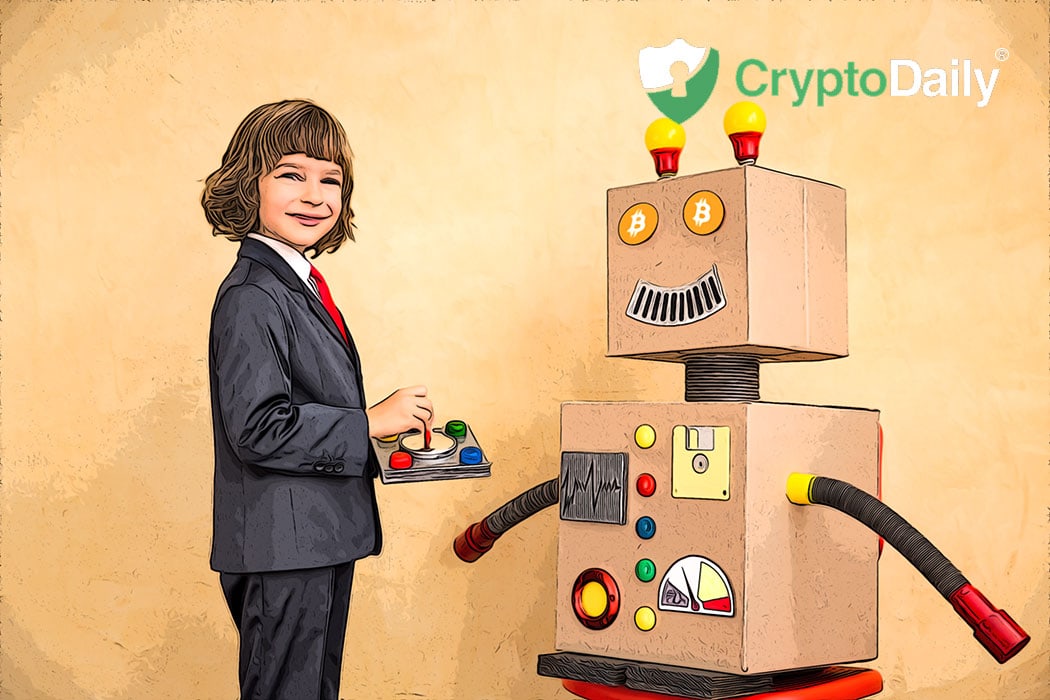 The whole idea of cryptocurrency and Bitcoin is to function outside of the government's control. However, the crypto industry’s expansion as a new asset class still seems to depend on governments.

For a few weeks now, the US Government has been in shutdown mode and they now appear to be making it hard for the financial space to include new products tied to crypto. Cboe has asked the Securities and Exchange Commission for approval to list and trade a new Bitcoin exchange-traded fund called the VanEck SolidX Bitcoin Trust however the application was pulled this week claiming that “timing related to the U.S. government shutdown as the end of the review period approaches.”

If it gets approval, the CBOE-listed ETF would be the first official Bitcoin ETF. Although you shouldn’t get your hopes up as the odds are well against it and has already faced a setback since it was initially proposed last June. as reported by Barrons, in December the SEC delayed there a final decision on the subject until February this year in order for them to get more time to review it. The agency has rejected the Bitcoin ETF application previously saying that Bitcoin continues to be a vulnerable and manipulated asset, as well as other issues affecting it. The President of Van Eck Securities, Jan van Eck said earlier in the week that the company was talking to regulators about how to protect investors however they didn’t have enough time to work out all the problems that are associated with the asset.

Last year was a tough one for Bitcoin and when the application was pulled the price fell and is still trading around the $3,600 after rising above $4,000 earlier in the month.

The Cboe are aiming to re-submit the application after the US Government shutdown is over. In a statement, the company said that “despite this procedural action, we plan to re-submit a filing at a later date and look forward to continued discussions with the SEC.”

It isn’t the only application out there as said by the San-Francisco based Bitwise Investments also applied to release an ETF earlier in the year.