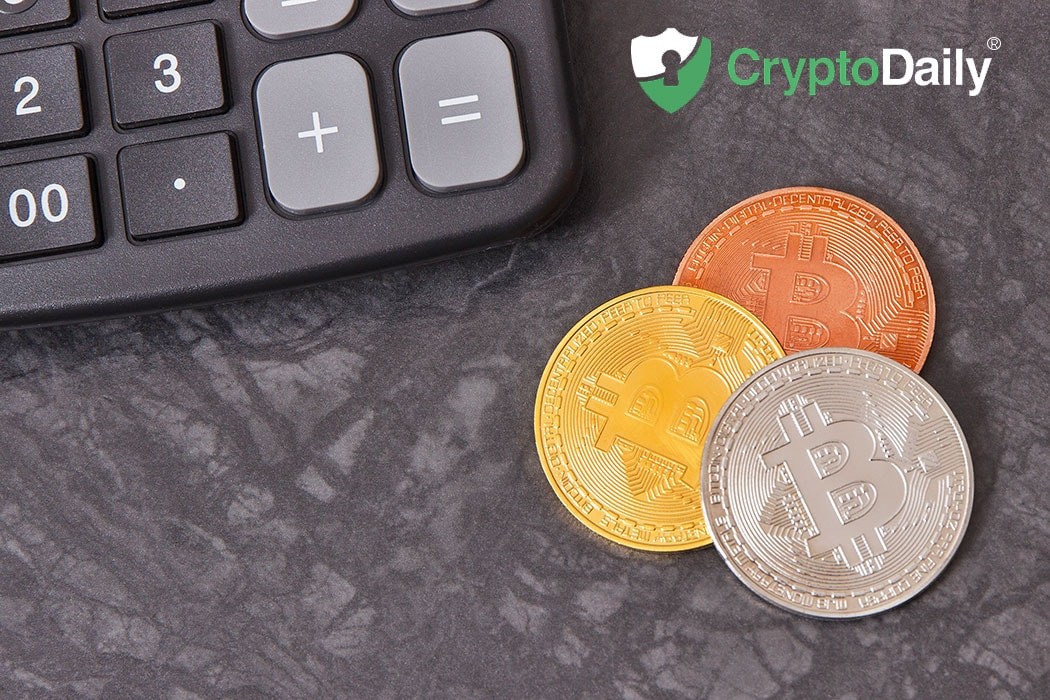 In a recently published report by the Bank of International Settlements (BIS), central banks in most its affiliate countries would have a high interest in having a better understanding of blockchain technologies and the possible implications of their adoption. Part of the report states:

“In addition to changes in how payments are made, even the type of money used could be changing. Across the world, central banks are reportedly thinking about how new central bank digital currencies (CBDCs) could replace traditional money (CPMI-MC (2018)). There is significant public interest in such a fundamental potential change, and this paper takes stock of central banks’ current work and thinking.”

A survey was conducted for the purposes of the report, the BIS went to 63 central banks representing around 80 percent of the world’s population for the survey as well as over 90 percent of global economic transactions.

According to the study, 70 percent of Central Banks are currently working or are to be engaged in work on a central bank digital currency. Despite this, 85 percent of people in the survey stated that they wouldn’t consider the conditions to be right for official crypto to be issued in a period of up to three years.

In fact, the majority of the work that the central banks are carrying out includes a lot of studying and debating that these technologies are intending to develop a general understanding of the new field of study. The Central Banks which have ventured to go even further are carrying out proof-of-concept activities and are evaluating the obtained results.

“BIS has always shared a skeptical stance regarding the benefits of adopting crypto or issuing a CBDC. In 2018 it published a report describing its lack of robustness, mentioning that they are not necessary to optimize the tasks of a Central Bank.”

There are several banks which have been cautious with the idea of early issuance of a CBDC, in fact, some countries have attempted to innovate in technology whilst trying to integrate reliable and effective solutions for short term purposes.

What are your thoughts? Do you think that the more central banks working with Bitcoin could boost adoption? Let us know what you think down below in the comments!