Why Blockchain Is Going To Dominate 2019 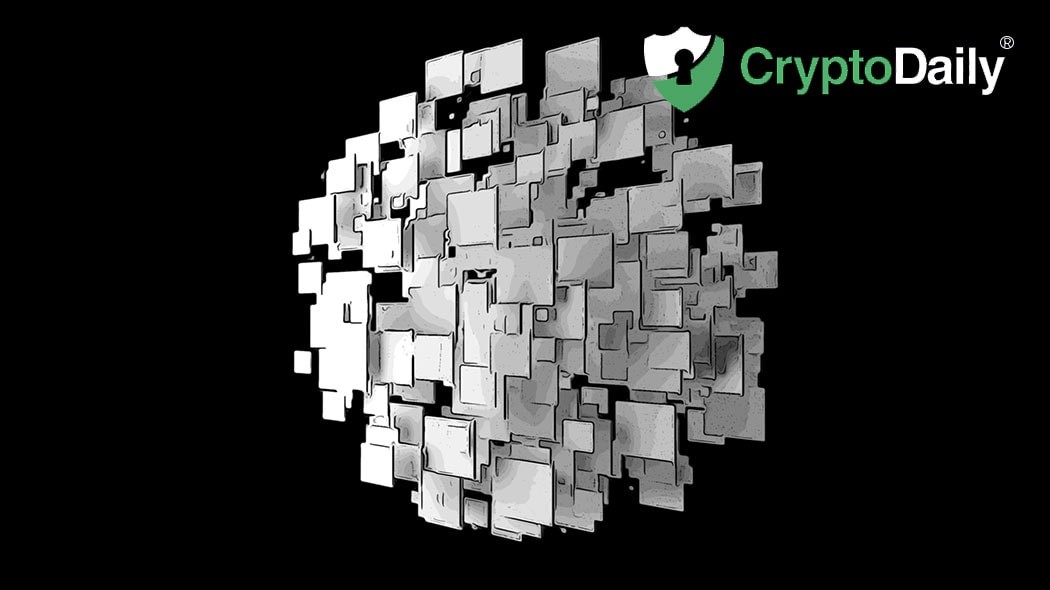 Around ten years ago, the world experienced a financial crisis and during this time, Bitcoin was created and slowly but surely the first cryptocurrency gained a lot of traction while the mainstream viability of cryptocurrency is still speculative, blockchain has emerged to be one of the main technologies in the world which has a lot of expectations attached to it.

People seem to be realising cryptos wide applications on a daily basis with blockchain continuing to grow in popularity too. Looking across the past year, there are some key moments when blockchain properly showed its colours and what it’s expected to change for organisations.

There are some real use cases and proof of concepts coming out in several different industries. For example, as reported by Daily Hodl, “blockchain helps prevents perjury in supply chain management as it allows the record of transactions to be maintained in the form of an immutable ledger. Leveraging its various advantages, an Australian truck and transport insurance company National Transport Insurance (NTI) has launched a pilot program to deploy blockchain technology for end-to-end tracking of Australian beef exports.”

In addition to this, there has been a rise in traction for the healthcare space in terms of blockchain adoption. This is down to he now possibility of creating records of patients treatments and provides doctors with relevant information by bringing all of the data online in a safer manner.

Blockchain enables secure transactions and with its huge amount of benefits, it is safe to say that it will be instrumental in trade, policy management, fraud detection and more in the future.

Throughout 2018, we have seen more and more firms using the new upcoming technology in blockchain or are either in the process of integrating. Companies are now building capabilities which are required to push blockchain in mainstream adoption. Different industries are seeing increased adoption of blockchain into the banking and financial service space, insurance, supply chain management, e-commerce, gaming, healthcare and so on.

PREVIOUS Bitcoin Is More Popular Than Gold
NEXT Are ETF’s Good For Bitcoin? Or do they Go Against Satoshi’s Creation?