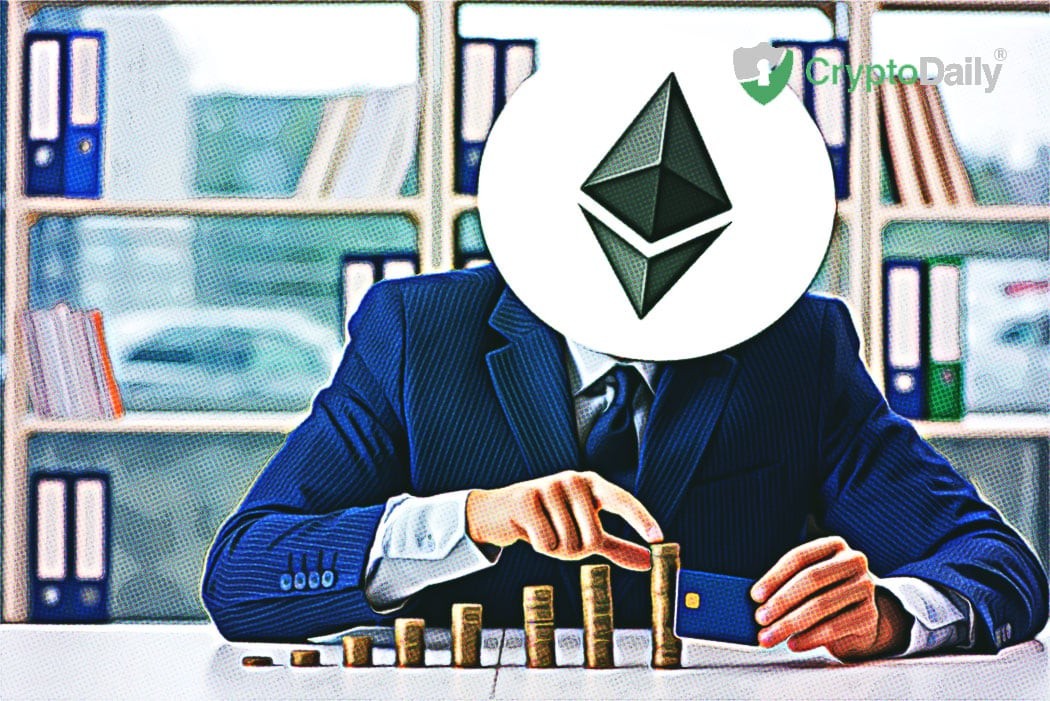 You probably know him as the genius mind behind one of the biggest cryptocurrencies in the world, Ethereum, but aside from that, who is Vitalik Buterin? The Russian-Canadian writer and programmer has been involved in the Bitcoin and crypto community since 2011 and even wrote a few articles for Bitcoin magazine (which he also co-founded). Currently, Buterin is just 24, soon to be 25 and is the figure head for a multi-billion dollar project known as Ethereum.

Buterin was born in Kolomna, Moscow Oblast in Russia on 31st January 1994 and lived there for six years years until his parents decided to move overseas to Canada in search for better job opportunities.

It was clear growing up that Buterin was gifted and has a set of natural talents and gifts for maths and programming surprising many of his peers.

Fast forward a few years when Vitalik was searching for a true passion and that’s when he stumbled on the space that is cryptocurrencies. Buterin ended up spending a lot of time of several Bitcoin related forums and researched the network behind the leading cryptocurrency. To start with, it was the element of the network which was interesting to Vitalik but when he started to get more involved in the community, he began to gain a better understanding on the digital potential of the technology behind Bitcoin.

Fast forward again to 2013 where Vitalik buterin explained the idea for his white paper on Ethereum. He sent the idea to several friends who in turn shared it around and Vitalik ended up getting numerous contacts who were interested in the white paper idea for Ethereum and wanted to discuss more of it. Vitalik was hoping for a few crucial bits of feedback but he didn’t get them.

The concept of Ethereum was very much focused on the currency at this time.  The idea for the crypto changed and molded over time and once they had nailed the programming language they were well on there way. New ideas were being brought up every week, some good and some bad but some were really special. At the start of 2014, the team saw that it was pretty easy to create a decentralised file storage and concepts like name registry could be brought to life with only a few lines of code. It was just a few small ideas like that which brought Ethereum to what it is today.