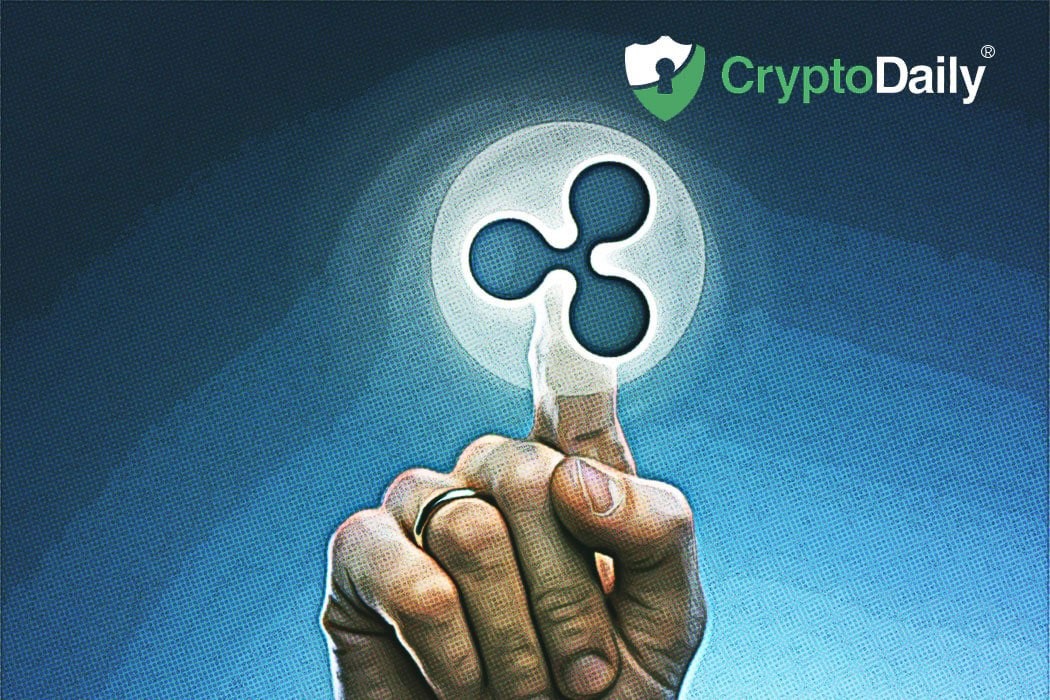 It has been announced that Ripple’s XRP token will be the first cryptocurrency to be supported on the new universal payment settlement platform by the enterprise blockchain software company, R3.

Dubbed as the new open-source Corda-based decentralised application (CorDapp) and it reportedly allows payment obligations raised on the Corda blockchain to be settled through any parallel payment rail which supports cryptocurrencies or digital assets, or any traditional payment rail that will be able to provide “cryptographic proof of settlement.” The term ‘payment rail’ is used for a payment network or platform which transfers money from one body to another.

When an individual’s account is verified and credited, the new CorDapp will update the Corda ledger without manual assistance. In a future version, it will allegedly support domestic deferred net settlement as well as real-time gross settlements payments.

“The deployment of the Corda Settler and its support for XRP as the first settlement mechanism is an important step in showing how the powerful ecosystems cultivated by two of the of the world’s most influential crypto and blockchain communities can work together.”

Brown’s hint to the optimistic development in cooperation between R3 and the token XRP suggests a year-long legal dispute over purported mutual breaches of the agreement between Ripple Labs and R3 consortium which was finally settled this September,

In addition to this, Brown said that the two industry giants “is the next logical step in showing how widespread acceptance and use of digital assets to transfer value and make payments can be achieved."

Currently, XRP is in the red, down by 1.64 percent over the past day leaving it to be priced at 34 cents. The market cap for the token is over 13,700,000,000 so Ethereum is slowly creeping up on to take back the number two spot on the top 100 cryptocurrencies.

In similar news, it was reported earlier in the week the biggest private bank in Brazil has teamed up with the Standard Chartered bank based in the United Kingdom. The aim with this is that a Corda-based platform for smaller sized loans will be created from the partnership.