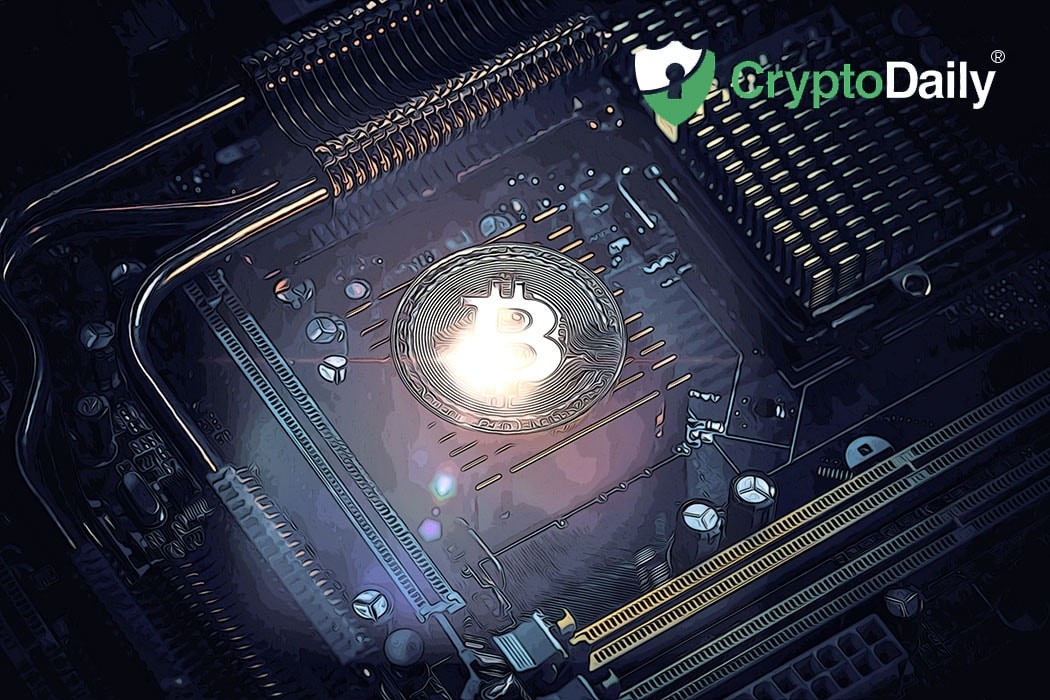 Reports have recently come out saying that a cryptocurrency millionaire from China has been arrested by local authorities after wads of $100 Hong Kong Dollars were thrown from a rooftop building in one of the most poverty-ridden districts in the city.

Wong Ching-Kit is a self-styled Bitcoin millionaire and through the popular social network, Facebook, Ching-Kit announced that he would be throwing the stacks of money from the rooftop building saying that money would soon be falling from the sky.

Just as he stated on Facebook, Ching-Kit went onto through the Hong Kong currency onto the streets of Kowloon district which caused havoc as the public went into a frenzy in an attempt to get as much as they possibly could. After all, it’s free money, who could blame them?

It is currently unknown as to how much money was actually thrown but the local authorities were able to seize $6,000 HK dollars which is equal to $700 US dollars. It was confirmed by the police that the notes that they had managed to get were legitimate and not knock off fake notes.

The Facebook page that Ching-Kit runs is quite questionable as it is geared towards investors in cryptocurrency. On the Facebook page, there is often a lot of strange advertisements for numerous different Initial Coin Offerings (ICOs) as well as blockchain projects leading many to avoid the page altogether.

This was partly the reason behind the stunt that the crypto millionaire threw on the Hong Kong rooftop. It was mainly done due to a guerilla marketing campaign for a new cryptocurrency he had been designing.

Ching-Kit had allegedly been scheduled to hand out meal coupons at a local restaurant nearby the next day however before he had the chance, the police went in to arrest the crypto millionaire as he stepped out of his luxury vehicle.

The police said that they weren’t ruling out anyone else to make arrests for the incident. The chief inspector for the police Kevin Chong Kiu-wai spoke on the matter saying that the money stunt would have had more than one person involved in it.

A lot of people who had collected the money were warned that by just doing that, they could be breaking the law. The police inspector urged the citizens that got their hands on any to hand them over to police.

Kind of ruining the fun of all though, don’t you think?