These Countries Are The Best For Cryptocurrency Investors

When it comes to the legal intricacies of cryptocurrency taxation, we’re seeing wildly different levels of tax depending on which country you’re in. If you’re an investor wondering which countries are the best in terms of taxation, read on. For both short and long term cryptocurrency investors, these are the five best countries for tax. 1. Belarus Belarus has demonstrated its liberal stance towards digital currencies very recently. On 22nd December 2017, President Alexander Lukashenko legalised cryptocurrencies and declared that cryptocurrency mining and trading would be tax-free until January 1st 2023. This is one of the countries that is exercising a 0% capital gains tax on cryptocurrency – for now, at least. 2. Denmark Denmark aspires to be one of the world’s first cashless societies so for them, it makes sense to have a tax-friendly approach to cryptocurrencies. As confirmed on the official government website, Bitcoin and other cryptocurrencies aren’t taxed at all. 3. Germany Due to the fact that cryptocurrencies aren’t considered as currency, commodity or stock, Germany is another haven for investors. If you’re trading Bitcoins, your tax is exempted if the capital gains are no more than 600 Euros. As well as this, if you’re selling Bitcoins after a period of a year or more, capital gains are tax exempt. 4. Singapore Again, Bitcoin is considered neither a currency or a commodity. If you’re a business involved in the trading of digital currencies, you’ll be taxed on the profits. But for individuals, there are no rules as of the time of writing. 5. Slovenia Similar to Singapore, business income would be taxed; as would individuals who receive their incomes in Bitcoin. However, capital gains are not taxed for individual investors as they are not considered as part of their income. These rules were written in 2013 and there have been no updates since then. Other countries with favourable tax rates for cryptocurrencies include Hong Kong, New Zealand, Switzerland, Barbados, Malaysia and Mauritius. Source: https://www.youtube.com/watch?v=yRpxzxFL2ps - Great Video By Louis Thomas Featured Image Source: Pixabay 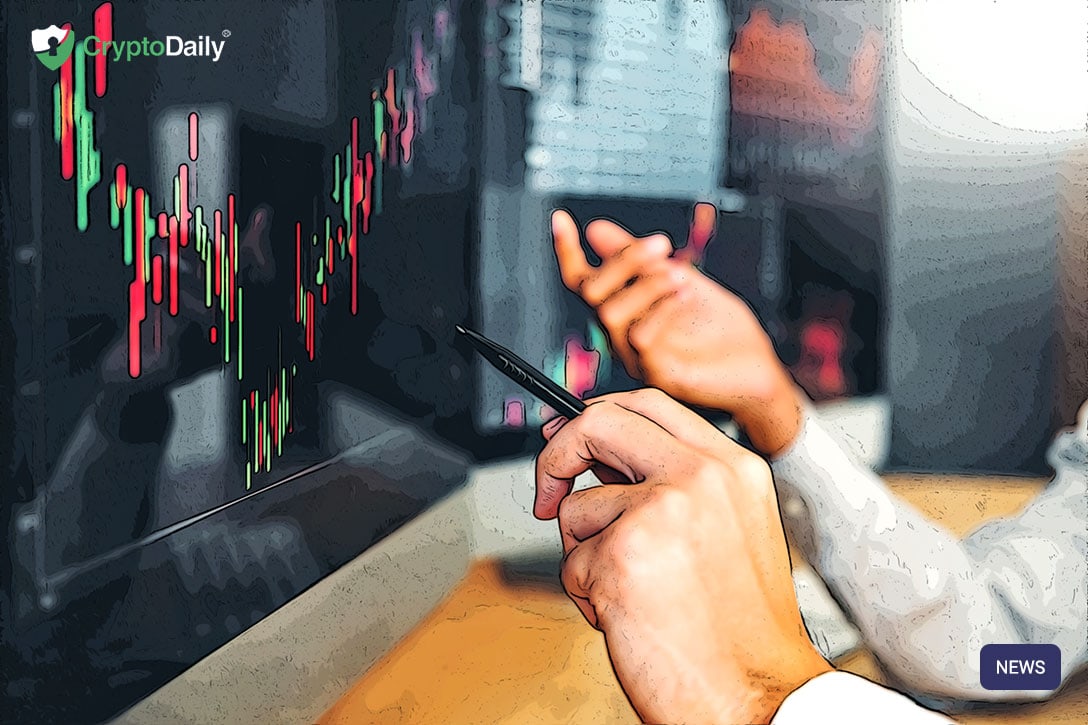