Apple has been moving in the right direction recently and making it easier for cryptocurrency wallets to get approved. Firstly, Dash got Apple App Store status.

Yesterday, the company approved Toast Wallet, designed for XRP users. Most XRP users will have heard of Toast Wallet by now. The solution has been available to Android users for quite some time. Getting approved in the Apple App Store, on the other hand, has proven to be quite challenging. It took the company about a week before they received word back regarding their application.

Thankfully, the news is positive and Toast Wallet is now an official iOS app. This makes it easier for iPhone and iPad users to access and store their XRP holdings. There is a bit of a shortage when it comes to XRP wallets. Especially in the mobile department, which is how most people store cryptocurrency these days. Toast Wallet can prove to be an invaluable player in this regard. Giving people more control over their funds – especially cryptocurrency – is never a bad idea.

John Legend has re-recorded Christmas Classic 'Baby It’s Cold Outside' with what he calls ‘newfound sensitivity’ for the #MeToo era.@PiersMorgan is not impressed! 😤😤 pic.twitter.com/nuhMqlJXzV

Moreover, it shows how third parties are willing to develop wallet for Ripple supporters these days. Having more options at one’s disposal is always a good thing, to say the least. So far, the feedback for this app seems to be quite positive. That is, as far as the Android version is concerned. It is still a bit early to tell how things will play out for the iOS version. No one expects any major bugs or anything like that, though. One Reddit user claims how they have been using the Android version for weeks without problems. This is all positive feedback for Toast wallet, to say the least. It also shows we now have a decent solution to store XRP in a mobile wallet. One thing to take into account is how there may be some slight balance delays. More specifically, the team explains iOS apps seemingly take longer to refresh data pulled from Ripple servers.

On Android and desktop, that is much less of an issue. This issue seems to arise when loading the app from the background after another app has been opened. Solving that problem will be very difficult, but it’s not a deal breaker either. All things considered, a more than positive development for XRP users. 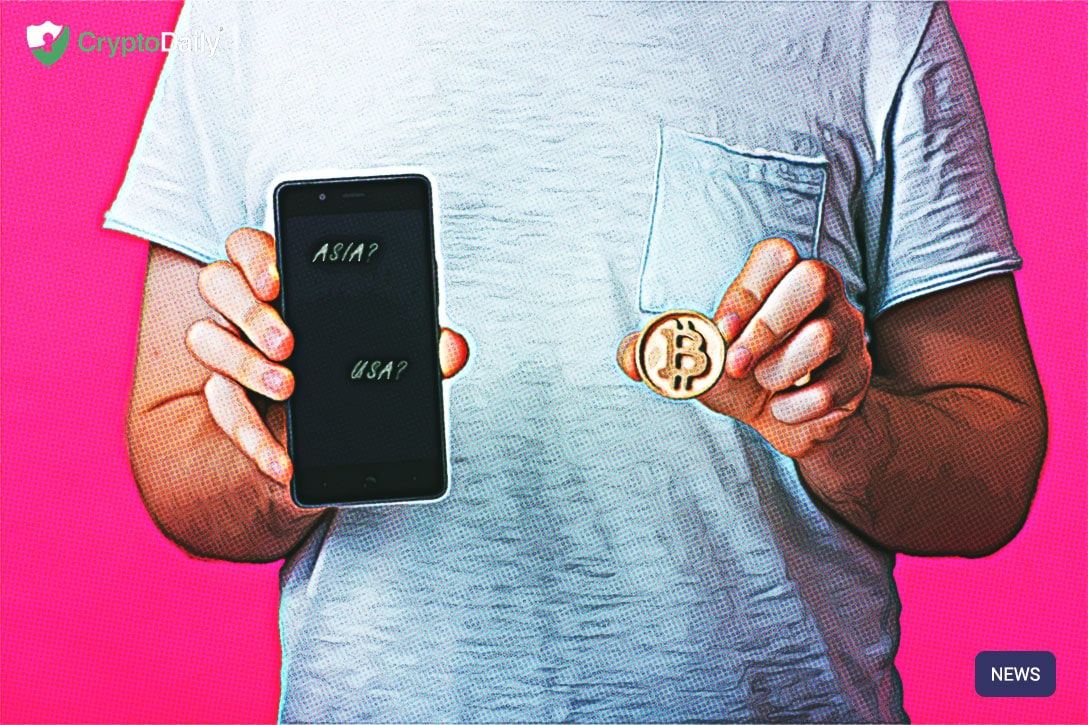