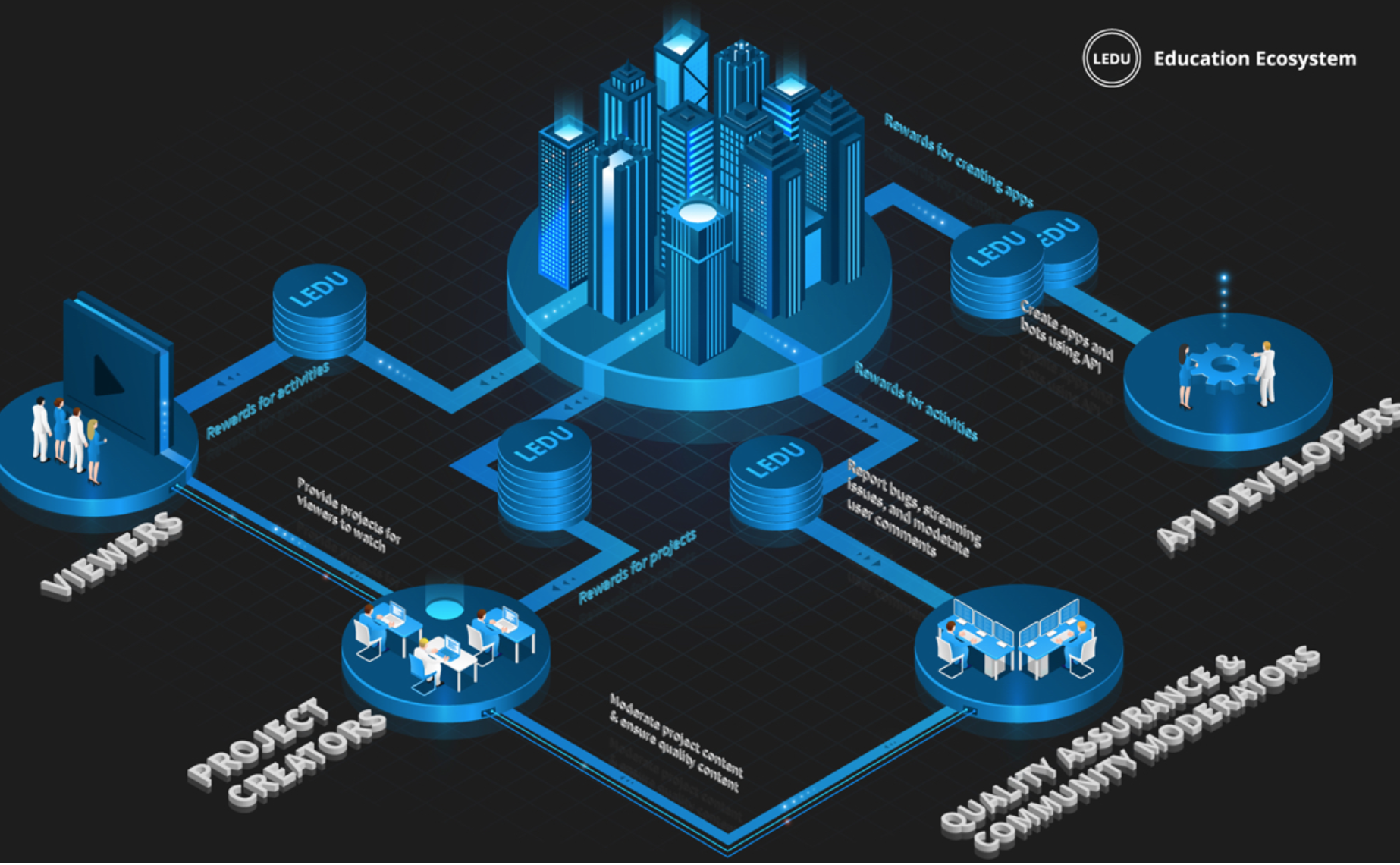 The LEDU Token community, powered by Education Ecosystem, has announced that it is offering grants to support open-source Python and Django projects on Gitcoin.

Gitcoin is a developer-funding platform relying on a hybrid model of sponsored donations and direct community support. Through its quadratic funding model, community donations are used as guidance to identify the projects that should receive the most matched funding. The quadratic formula ensures that separate contributions are weighted more than a single large donation.

Education Ecosystem’s participation comes as Gitcoin having just closed Grants Round 11 (GR11), the largest round in the history of Grants with $2.6 million raised for digital public goods including $965k from the matching pool and $1.59 million from the community across 425k contributions.

Gitcoin has also released a working version of the quadratic funding grants protocol to boost their mission to build and fund the open web. Turning grants into an open-source protocol that developers can build on top of, will enable many projects to run community-powered QF grants programs.

What the LEDU token community says

The grant funding by the LEDU Token Community fund was unveiled to provide developers on the larger Education Ecosystem’s network with the necessary resources to create new open-source Python and Django projects on Gitcoin.

“We believe that the grant funding is the best way for us to support and reach our goal of becoming the largest project-based online learning platform in the world,” said LEDU Token Community manager, Edward Collins“This funding is available to all developers who have the skills to create high-quality open source projects in Python and Django.”