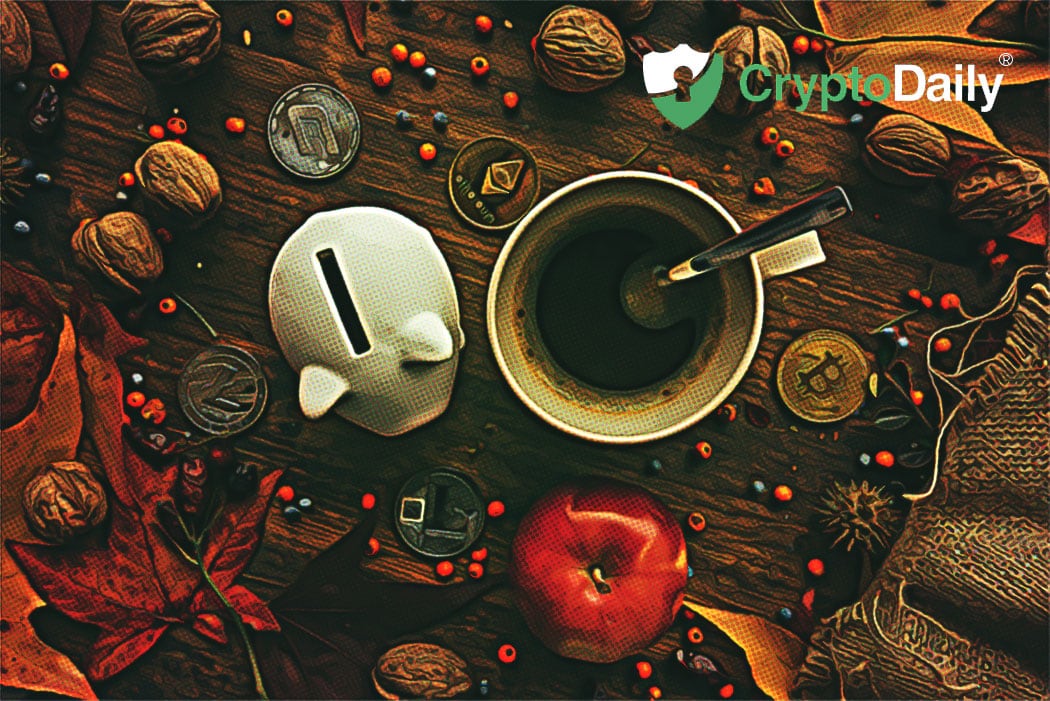 The Man, The Myth, The Litecoin Creator

Charlie Lee is known by many as the creator of Litecoin and within the cryptocurrency space, Lee is somewhat of a celebrity. Litecoin was one of the original Bitcoin derivative cryptocurrencies which came just two years after Bitcoin came out. Despite this year's changes in price, Litecoin is still one of the top cryptocurrencies in the space in both price and market cap. Even though it was one of the initial cryptos, Litecoin doesn’t have the same level of popularity like Bitcoin or Ethereum have but the token is a fan favourite nevertheless. MIT Lee seemed to follow in his...

Litecoin (LTC) Determined To Retest $50 But Not Before Further Downside

Litecoin (LTC) is due for a correction to the upside after a strong fall that followed a break of market structure. As the LTC/USD daily chart shows, Litecoin (LTC) failed to recover despite several attempts. The momentum to the downside was strong and the bears remain in charge as of now. The price attempted to break above the 10 Day EMA but failed. The RSI for LTC/USD has now run into a strong resistance and has room to continue its decline. Litecoin (LTC) will rise again to retest previous market structure at $50 but not before falling further in the...

‘Crashing market’, ‘falling values’, ‘lost investments’, are all familiar sounding buzzwords, right? In times of financial meltdown, we always try to remain positive and say that ‘don’t worry, the markets will recover from this’ and it is often hard to do so. However, in keeping with that trend, know what this market crash will not last forever, surely, a recovery can’t be far away now? When the markets fall in this way, good and positive news really does stand out away from the FUD (fear, uncertainty and doubt) that plagues the headlines. Thankfully, in order to inject a little bit...

A new Litecoin whale has recently moved around 60 percent of the coins market cap in just 24 hours. Last week, almost out of nowhere, the whale moved over 35 million Litecoin which accounts for 60 percent of the coins total market cap which was moved by just one address. However, global exchange trading doesn’t seem to be the reason behind the transactions Litecoin.com first tweeted the news which you can see below. This was then retweeted by the creator of Litecoin, Charlie Lee. Litecoin’s New King Whale — $1.1Bn Transacted on the Litecoin Network in a single day.#ltc #litecoin...

Litecoin (LTC) Enters Consolidation Phase Before Its Next Big Move