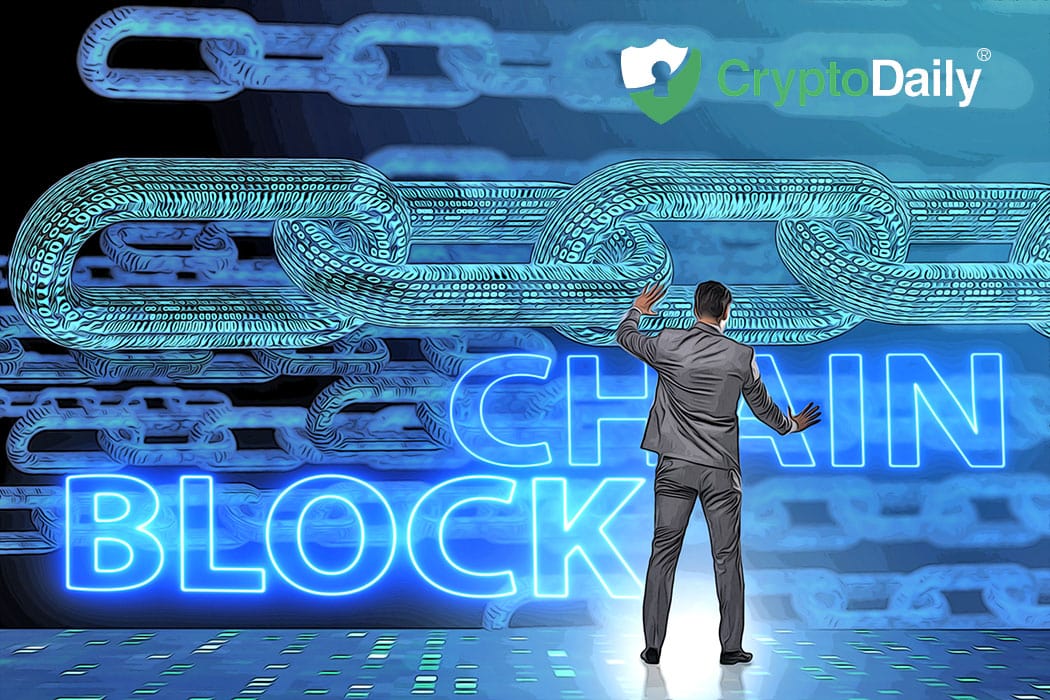 Gaming Gurus Launching The Next Generation Of VR Based On Blockchain

VR is struggling with an adoption problem. In 2017, TechCrunch even went as far as declaring VR dead, reporting sluggish headset sales. While this may be a little harsh, it’s true that VR adoption isn’t moving at the pace some had hoped. In September last year, Mark Zuckerberg cautioned patience to Facebook investors waiting for a return on the company’s 2014 $3 billion investment in Oculus Rift. Some sources have pointed to a lack of content as being the main blocker to mainstream adoption. Quite logically, they point out that consumers won’t invest in headsets if there isn’t enough compelling...

Think of the actual and antiquated ways that business data is shared among clients, partners, distributors and vendors and all the other entities that a business interacts with. File transfer? Email? Fax? How efficient are the data flows and processes that link all these actors together? What about the security and privacy implications that exist here? Who gets to see which data and who gets to act on it? How many billions of dollars are lost each year by inefficient processes and the resulting lost revenues? Imagine a platform that enables a business to hone and streamline its processes so... 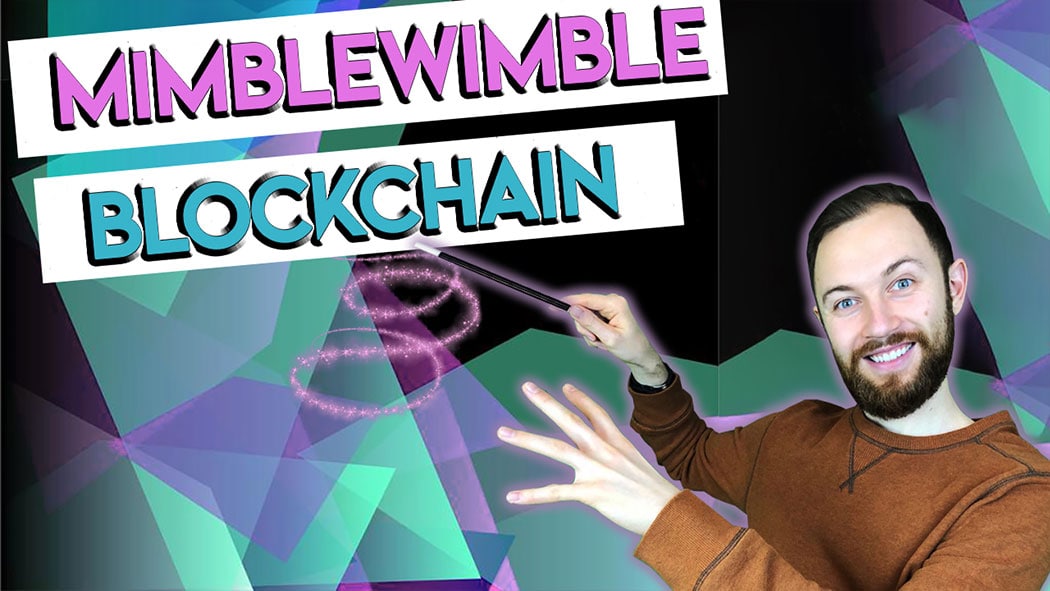 Is Mimblewimble The Most Secure Blockchain Ever?

Have you heard of Mimblewimble yet? If not, then you might want to pay attention because this is a seriously cool invention, one that could have a huge impact on the future of cryptocurrency. There is always new products being launched via the blockchain, though it is rare that such new products are met with such a wave of excitement. Established by ‘Grin’ Mimblewimble is a ‘sidechain’ that co-exists with the Bitcoin blockchain and provides a protocol that is truly private. Unlike Bitcoin, Monero, Dash and other platforms that claim to be private and anonymous, Mimblewimble uses a system that...

For those that don’t know a manifesto is a declaration of intentions by a community or a certain group. The team at Anarchapulco has aimed to make a manifesto this year to reflect all of their beliefs and goals as a community which you are invited to. From February 14th-17th this year you can head to Acapulco in Mexico where the Anarchapulco event will take place for the fifth year in a row where the unparalleled line up of speakers will share with you ways to “LIVE UNCHAINED” through investments, politics, entrepreneurship, health, sustainability, philosophy and personal relationships for four... 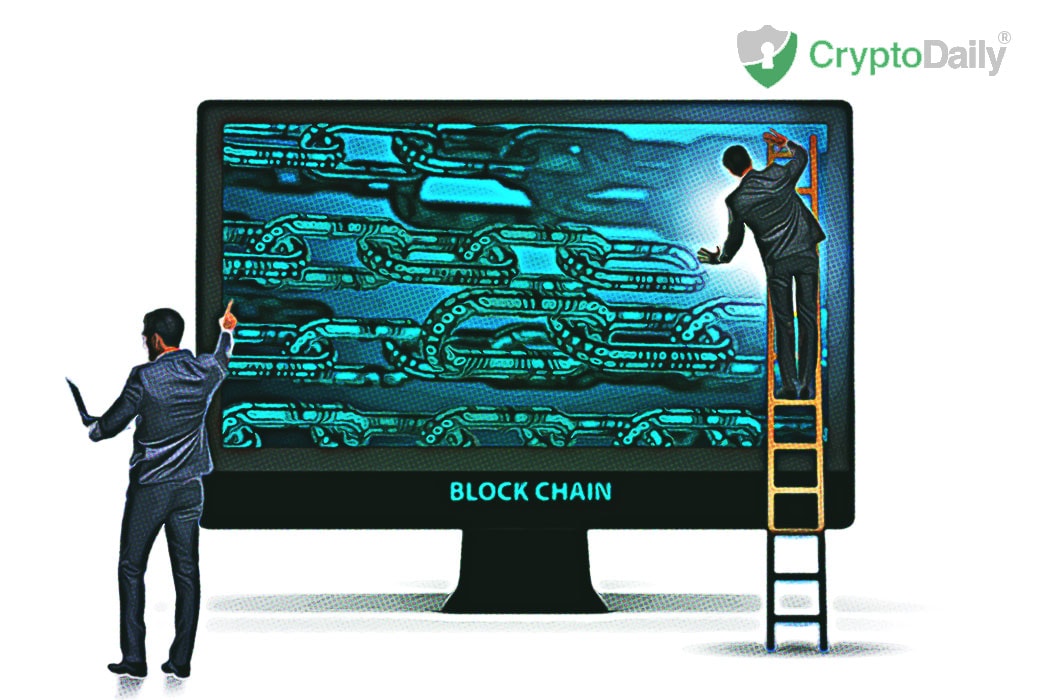 The internet censorship agency in China has recently approved a set of regulation for blockchain service providers in the country which will begin to come into effect by the middle of February. The Nations Cyberspace Administration (CAC) published the newly “Regulation for Managing Blockchain Information Services” on Thursday by defining blockchain information service providers as “entities or nodes” which offer information services to the public using blockchain technology through desktop sites or mobile apps. By 15th February the rules will become official. As reported by CoinDesk, the document has more than 20 articles listed but there is only one that...