in NFT Metaverse Crypto
by CryptoDaily 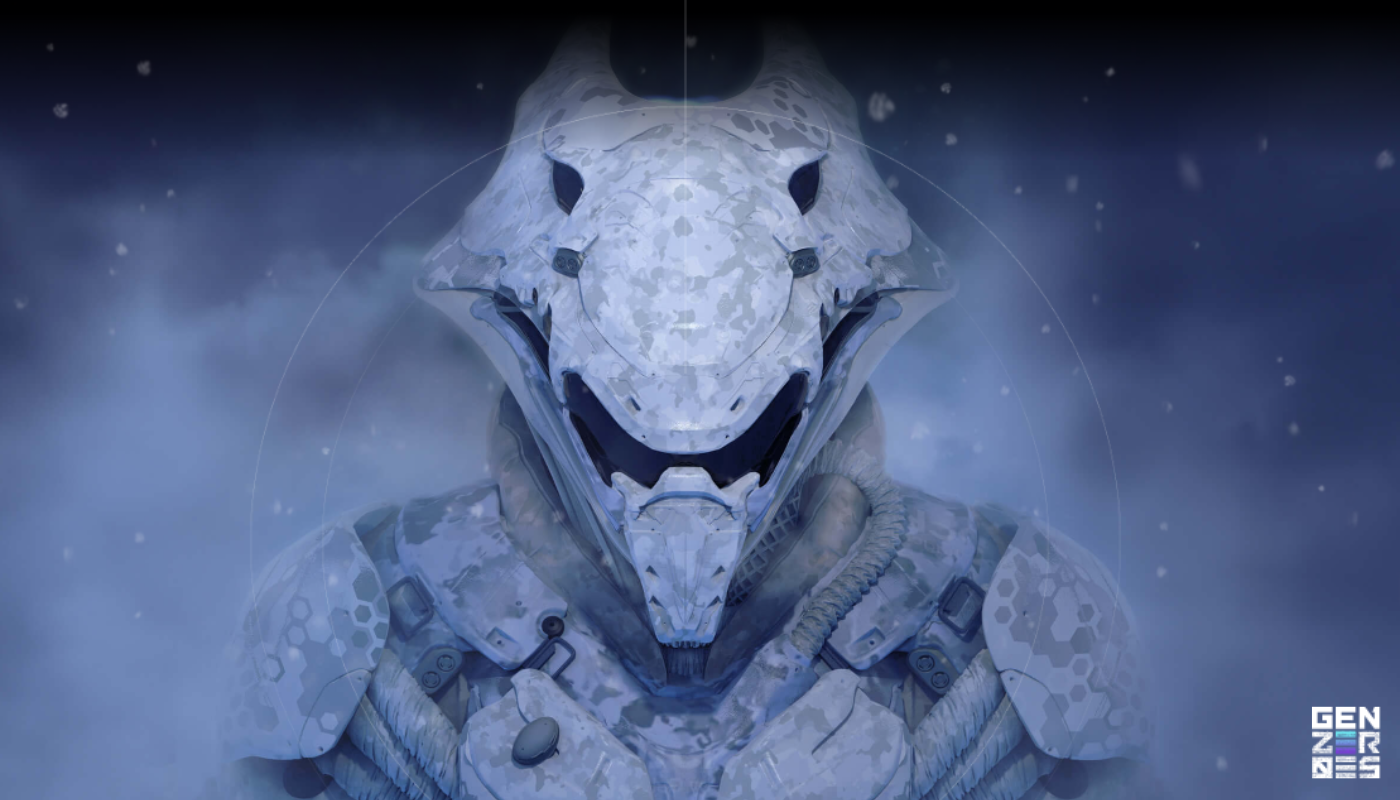 The NFTs offer holders vast utilities on the platform including access to metaverse items, behind-the-scenes cuts, meetups with industry influencers and voting rights.

GenZeroes, a futuristic live-action and comic series, has announced the launch of its non-fungible tokens (NFT) airdrops and mints to genesis NFT holders, starting this July. Announced this week, the NFT mint launch will distribute new tokens to certain existing NFT holders and partner communities. Additionally, the NFT airdrop will be available to all existing GenX and HoK Genesis NFT holders, with no cost to holders except for the applicable gas fees.

“The GenZeroes NFT Mint, from a utility perspective, is the first-of-its-kind not only for House of Kibaa and Looking Glass Labs but also for the industry,”  said Dorian Banks, CEO of Looking Glass Labs. “We are excited to reward our existing GenX and HoK Genesis NFT holders with these new NFT card packs as a token of our appreciation for their loyalty and support, which is also an innovative gesture within the NFT community.”

The initial airdrop will be completed this July and there will be an ongoing series of mints to distribute the card packs. According to the team’s statement, the distribution is expected to be completed in the next two months or sooner.

Speaking on the NFT mints and airdrop launch the CEO of Looking Glass Labs, the parent company of GenZeroes, added,

“As the GenZeroes NFT Mint and subsequent mints are completed, it’ll be fun and interesting to see how the community interacts with their cards and packs, based on their rarities and other factors over time.”

GenZeros is simply a futuristic sci-fi epic and comic told 200 years into the future in an alien-infested world. The epic features 10 factions aiming to fight off the evil aliens and restore the human race and secure its future. The introduction of GenZeroes NFTs helps to fund and support the creation and production of the epic series, changing the way current film and television series are funded, produced and consumed.

By purchasing or minting the GenZeroes NFT, fans of the series will gain exclusive access to the full series before others and enjoy additional behind-the-scenes content. The NFT holders will also gain additional utility in contributing to the future seasons of the GenZero story. This allows the audience to participate in the production of the series, kind of decentralizing the film industry. Finally, they will also be recognized for their support with a personal IMDb credit.

The 9000 card packs will each be sealed, and users will need to await the distribution period to lapse to reveal what level of rarity their pack holds and the character cards, mystery cards, and profile pictures. Finally, once the reveal period ends, holders can either choose to open the packs and trade individual cards or they can alternatively choose to leave their packs sealed, with only the rarity level visible, and trade them unopened.