5 Altcoins That Could Generate High Returns 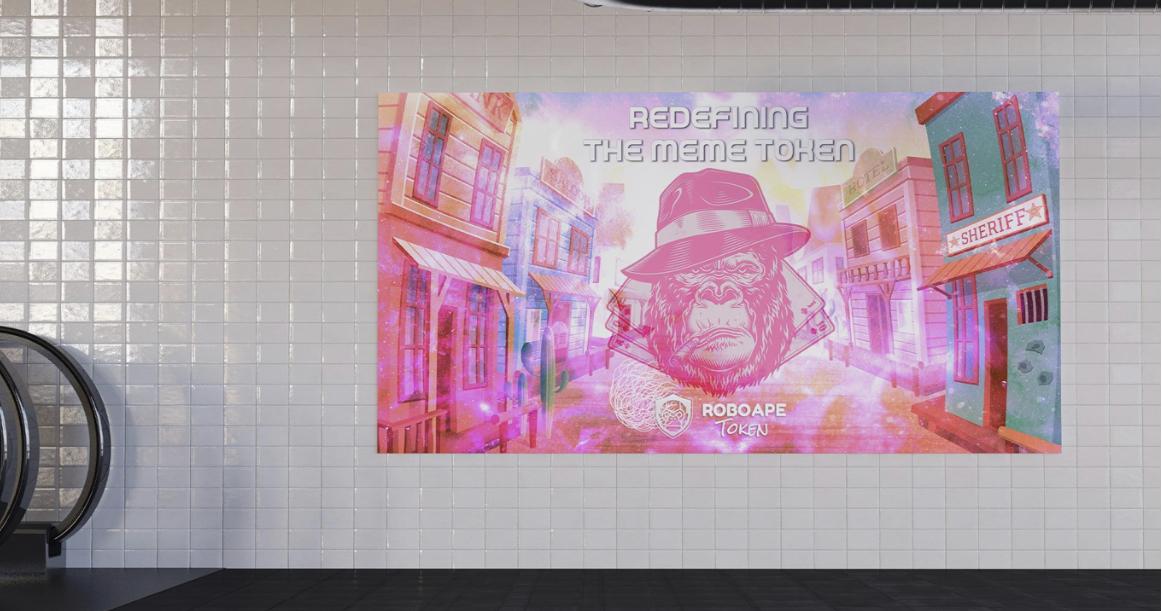 RoboApe (RBA) is an upcoming futuristic community-driven meme coin that aims to generate profit by providing the DeFi platform, a sustainable community and a rewarding ecosystem to digital currency enthusiasts. The coin's ecosystem would enable the users to benefit from RoboApe Academy to learn about the cryptocurrency world, attend Charity Games and Events through RoboApe eSports, as well as manage their finances through the coin.

An NFT marketplace will also be developed for the members to trade and mint NFTs through the token’s cards, and cross-chain token swaps can function through RoboApe swap.

TRON (TRX) saw a slump in the market last month; however, the altcoin could survive and regain its momentum at the time of writing. It was launched in 2018 and is a DeFi project powered by the Ethereum blockchain that can process 2000 transactions per second.

The primary aim of TRON (TRX) is to provide a decentralized network for content creators to reach out to their audience without third-party interference and with zero transaction costs. The ecosystem provides the members with multiple utilities and services such as JustStables, SunSwap, Sun.io, and JustLend.