10,000 Aurora Cats To be Airdropped to STRMNFT, Lady Apes Users 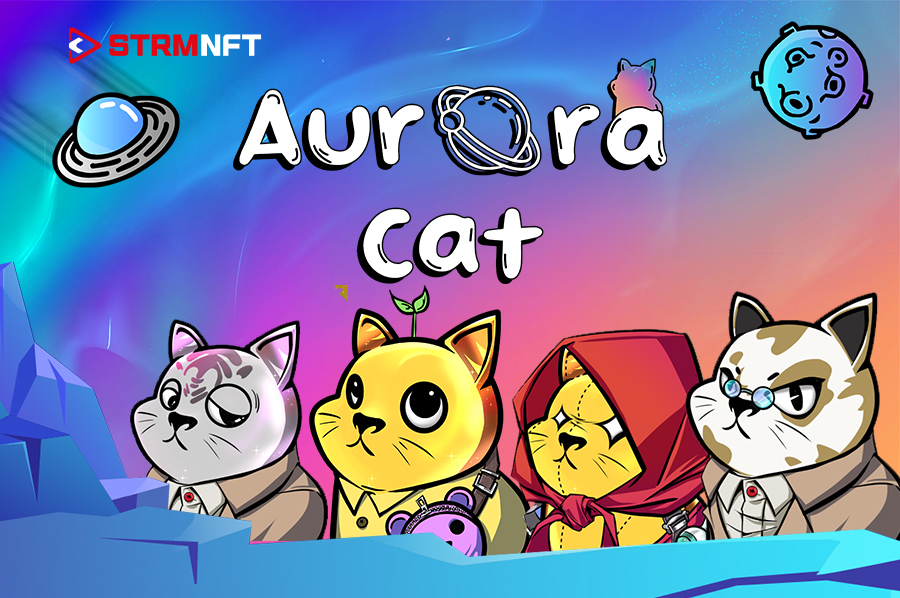 STRMNFT registrants and fans of the Lady Ape Club (LAC) NFT collection will be given Aurora Cats NFTs via airdrop, sources say.

According to StreamCoin’s press release, 10,000 Aurora Cats will be awarded to STRMNFT’s first 10,000 users to register on the platform and join the ‘Allow List’.

To become eligible, users should first register on STRMNFT, StreamCoin’s dedicated NFT marketplace. They should also follow the social media accounts of the NFT platform and Lady Ape Club. The STRM team revealed that skipping any of the eligibility criteria will forfeit the chance to get an airdrop.

Last week, STRMNFT reported a spurt of more than 5,000 users on its platform since its launch earlier this year. Their listing of LAC was said to be the NFT marketplace’s largest minting campaign.

In related news, it was previously reported that LAC chose to mint on STRMNFT given the partnership between TNC and StreamCoin. More than that, an LAC spokesperson admitted that their decision was mainly attributed to STRMNFT having a “promising” NFT ecosystem.