Secure Peer-To-Peer Communication Based On Blockchain

in Blockchian
by Crypto Daily 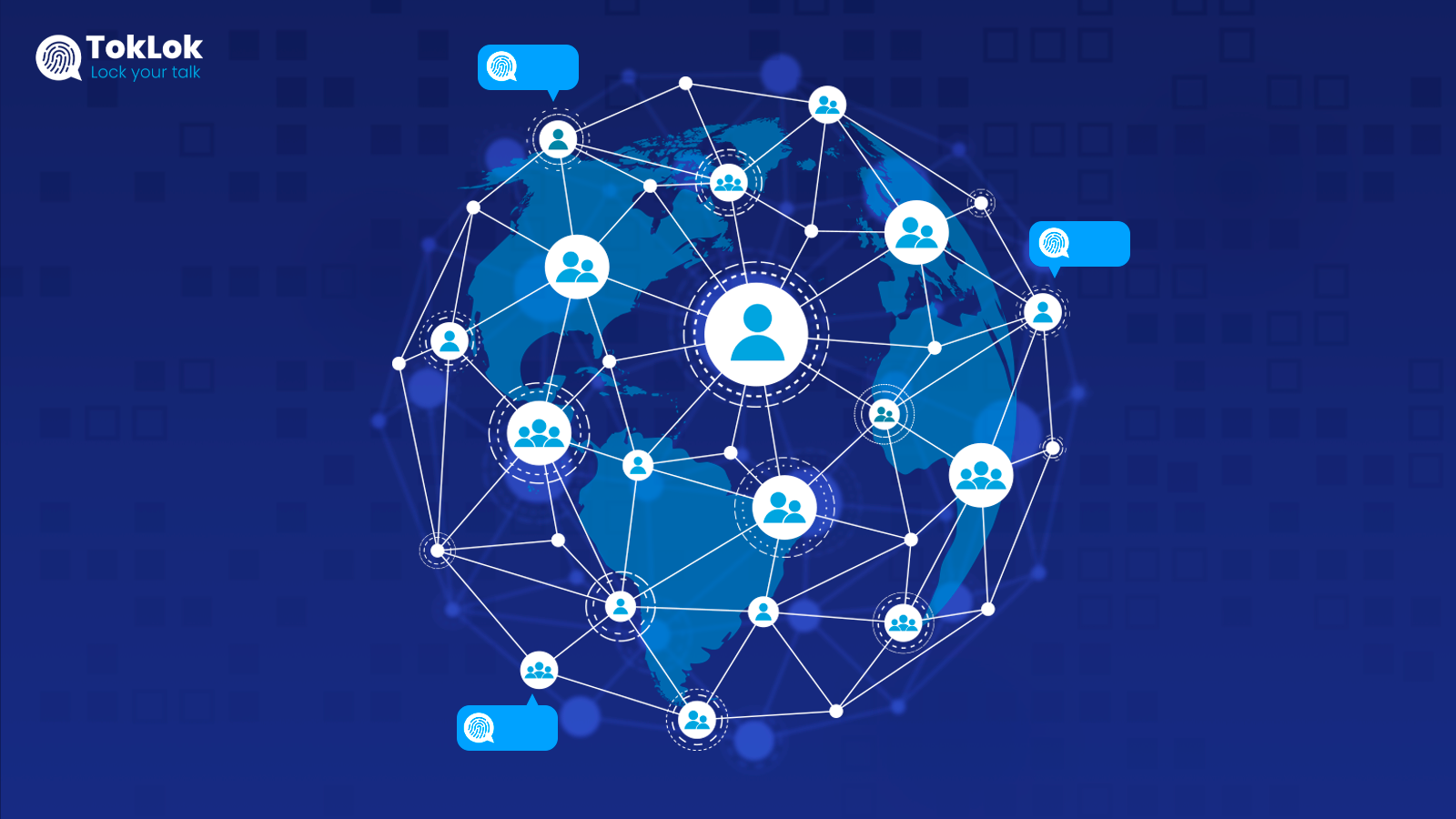 From hand-written letters transported by horse-drawn carriages to a few taps on a screen, the ways in which people communicate change as technology evolves. Blockchain, the defining technology of the decade, is the next leap forward.

The Power Of Blockchain

Effectively, blockchains are long lists of transactions that are maintained and added to by groups of people connected over the internet. These groups are typically called networks, and they ensure that the data stored in blockchains is accurate using automatic processes called consensus mechanisms.

Consensus mechanisms settle disputes in the case that attackers were to add counterfeit transactions to a blockchain. In this case, network members compare their blockchain records with the counterfeit transactions, and reject them. Consensus mechanisms enable cryptocurrency networks to settle transactions without central authorities like banks and payment processors, making fraud virtually impossible, and enabling people to save on fees.

A new secure messaging app, TokLok, is supporting its development with blockchain. TokLok uses two-layer encryption and advanced privacy techniques to ensure that all message contents, including attachments, are completely private. All communications are contained within private rooms that hosts have full control over. Users can only join these rooms if they are invited, ensuring that prying eyes never catch a glimpse of information that isn’t intended for them.

TokLok works well for individuals that need to discuss sensitive topics, or simply don’t want others snooping through their private lives. Businesses and institutions, too, benefit from the level of privacy and security that TokLok provides – trade secrets and mission-critical plans are totally safe.

Though these features already make TokLok the most secure and private messenger in the world, TokLok’s leading team of industry experts is pushing the envelope even further.

To support the development of their secure mesh, along with future features and security updates, TokLok is going public via an ICO, or Initial Coin Offering. According to Investopedia, ICOs are the cryptocurrency industry’s equivalent of an IPO, or Initial Public Offering, which is the process by which companies traditionally go public. ICOs utilize blockchain technology and smart contracts to safely and efficiently distribute tokens, saving on processing times and costs.

After making their purchase, investors will receive tokens via the blockchain. TOL is an ERC-20 token, so all distribution will be efficiently and safely handled by the Ethereum network. By holding TOL tokens, investors are playing a key role in creating a future where people can have truly private and secure conversations, free of censorship, surveillance, and hackers.