Lisk Announces the 5th Wave of its Grant Program

in Blockchain
by Adrian Barkley 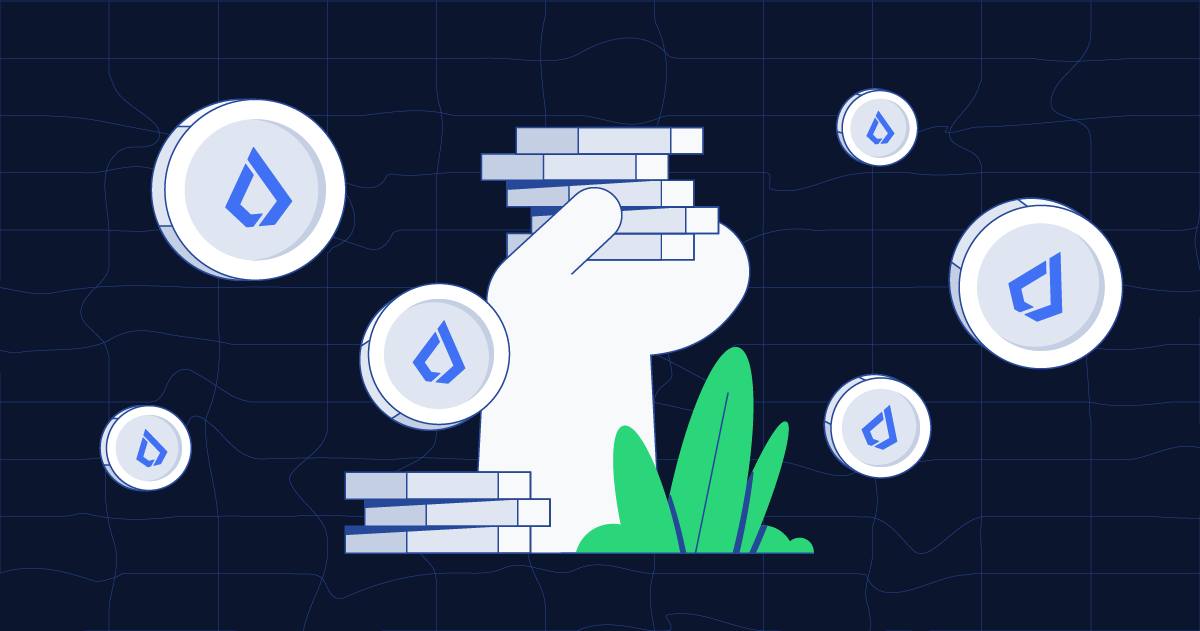 Over the last few years, the explosion in blockchain’s popularity has meant that more programs and resources are being developed to serve the space. From projects that foster cross-chain operability to new blockchains themselves, developers in the space are constantly coming up with new innovations.

These innovations often need financial support to become a reality, and this has given way to several funds and grants for blockchain developers. One of these, the Lisk Grant Program, comes from the Lisk blockchain application, and has announced the fifth wave of its Grant Program.

Lisk has formally announced Wave 5 of its Grant Program, with applications being open from May 23, 2022, to August 21, 2022. The fund size is still the same, $1.3 million in the form of LSK tokens, and will go towards the development of blockchain-based projects, with each grant recipient receiving $60,000.

On the official Lisk Grant Program page, the application requirements have been outlined. For starters, at least two founding members are needed and one of them must be a Javascript developer. Additionally, the project in question must be developed using the latest Lisk SDK and must be open source.

However, Lisk has expressed that project from all sorts of categories can apply as its main priority is that they benefit the blockchain sector.

For teams who might want to add new members, Lisk offers a dedicated Discord community that not only helps with networking but creative collaboration as well. With the number of teams and projects already in the space, the Lisk community is already quite robust.

According to the management of Lisk, the decision to go ahead with the Wave 5 was brought about by the enthusiastic support from the community seen in previous waves.

With this in mind, accessibility is a top priority for this latest grant wave, especially as a new generation of blockchain developers is emerging.

Previous beneficiaries of the Grant Program include Kalipo, Enevti, Colecti, idntty, and many more. With this new wave, the company is hoping to find other industry gems.

Given the speed of the digital world and the ever-growing demand for blockchain products, it is important that developers are able to launch their projects quickly. As such, programs like the Lisk Grant Program are essential.

Also important is the updating of the parameters of the grant to reflect the changing industry landscape and make sure that no promising project is left behind or denied support.