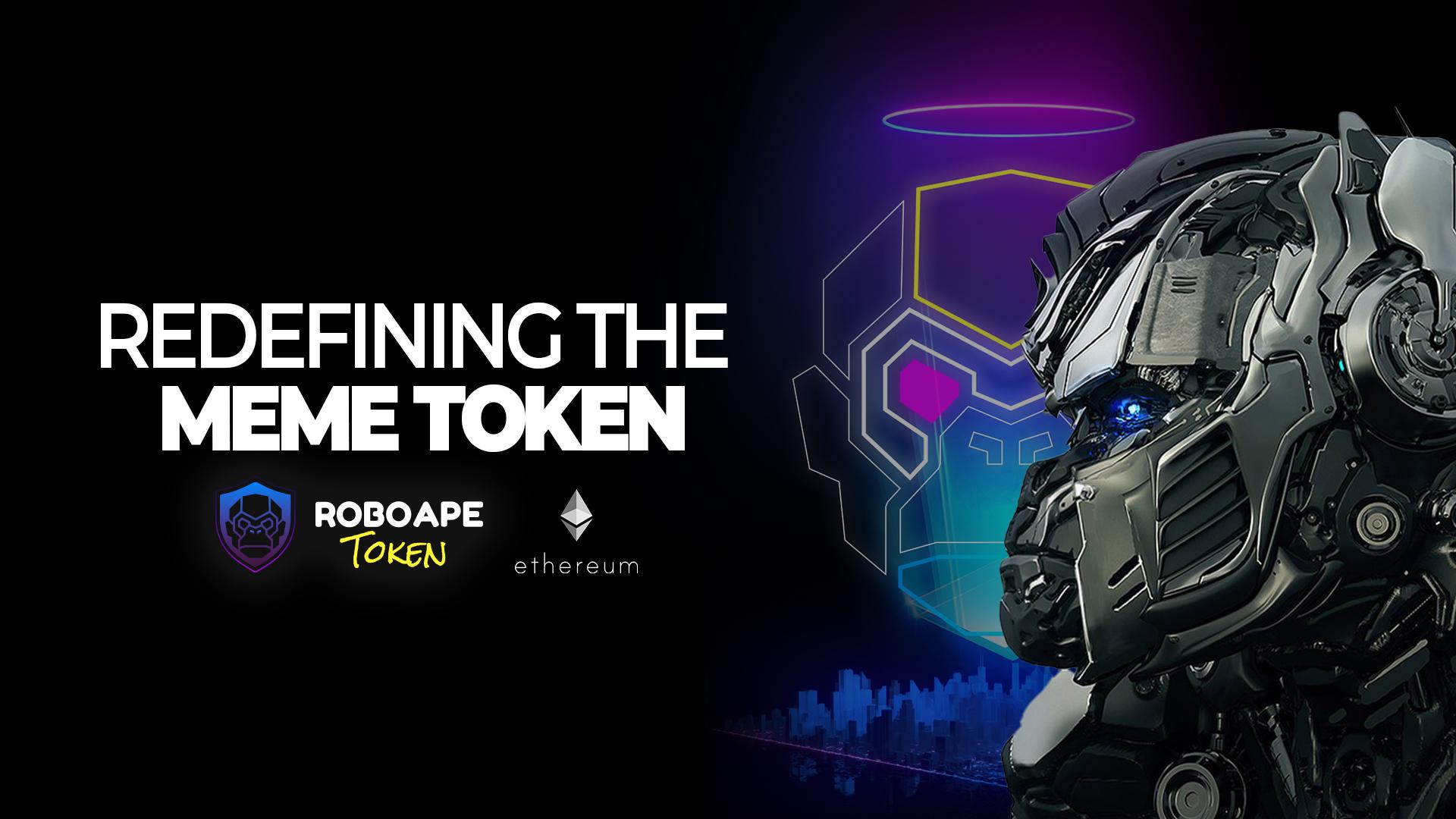 The first half of 2022 has been one of the worst periods for cryptocurrencies. Since the beginning of the year, significant tokens such as Bitcoin (BTC) and Ethereum (ETH) have declined by 40% to 50%, indicating a bear market 2022.

In addition, cryptocurrency markets have declined by more than 50% year-to-date (YTD), indicating that the bear market may persist for an extended time.

Typically, a bear market happens when financial assets drop more than 20% of their value from their previous all-time highs. According to this classification, cryptocurrency has been in a bear market since April 2022.

Numerous individuals speculate as to when the bear market will finish and if the leading tokens will be able to achieve their prior highs.

We've picked three coins that will appreciate and provide investors with substantial profits. These coins are Elrond (EGLD), Near Protocol (NEAR), and RoboApe (RBA).

NEAR Protocol (NEAR) was founded by Alex Skidanov and Illia Polosukhin. They raised more than $20 million over multiple rounds from various VC firms.

NEAR aims to provide a platform to create decentralised applications (dApps). The platform is designed to entice computer networks to run the platform.

Additionally, its design is based on the concept of sharding. The network's infrastructure is split into various segments called nodes, making the process more efficient to retrieve data and helping to scale the network's platform.

The sharding technique is known as "Nightshade" by the Near Protocol (NEAR) team. Further, the NEAR Protocol allows users to pay fees for transactions and run applications.

Additionally, NEAR Protocol requires users to pay storage fees for the storage of data on the network and perform computations.

Elrond (EGLD) is a software meant to compete with Ethereum (ETH) and other major blockchains to expand the decentralised application and cryptocurrency ecosystem.

The Elrond (EGLD) platform is geared toward incentivising a decentralised computer network to execute a smart contract that prioritises scalability and cheap costs. The Elrond blockchain can handle over 15,000 transactions per second with minimal transaction fees.

Elrond (EGLD) may enjoy a higher increase than many other digital currencies, including market leaders, due to the enormous number of consumers seeking a solid solution to the sluggish and expensive blockchain transactions.

If more notable blockchain-operating institutions and organisations adopt the Elrond blockchain, the token's value might increase.

RoboApe (RBA) is the most recent meme token primed to revolutionise the cryptocurrency market for various reasons.

RoboApe RBA) will adhere to a paradigm of deflation. Every transaction on the RoboApe network will incur a nominal price, with half of the money being burned and the other half restored to wallet holders.

RoboApe Token is a current meme token that will be capable of transcending economic barriers and promoting growth owing to its prolonged community development and rewarding culture.

RoboApe (RBA) will reorganise the supply of new ideas, resources, and decision-making to the RoboApe community as a decentralised autonomous organisation (DAO).

In addition, the protocol will include the RoboApe Academy. In this free resource centre, users can learn all they need to know about cryptocurrencies, sponsors and support a broad range of humanitarian actions and events aimed at bettering the world.

To advance meme currencies to the next level, the RoboApe community will be able to mint NFTs in the form of RoboApe cards, which they may keep or sell.

In addition, a substantial chunk of the RoboApe ecosystem will be composed of people seeking meme-centred experiences or services that are not readily available through centralised alternatives or social media platforms.