How X.LA is Helping Create More Equality in Web3

in Web3
by Adrian Barkley 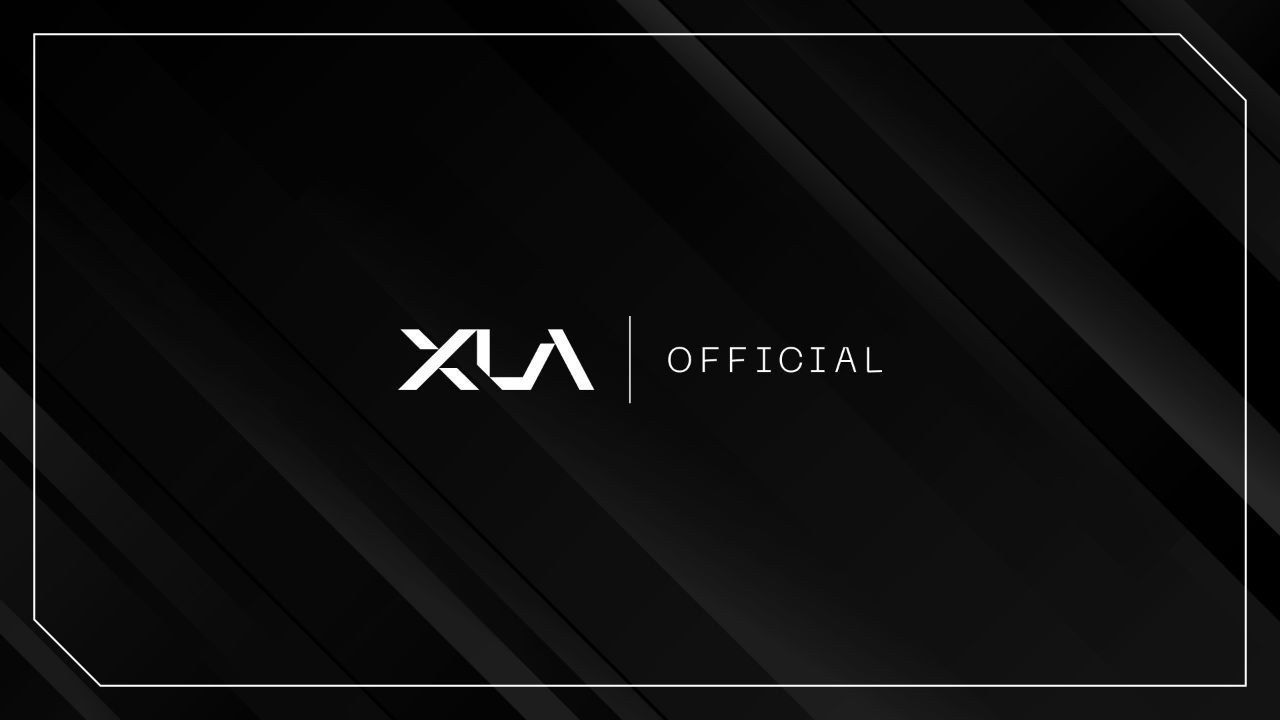 After being discussed within tech circles for years, it seems Web3 is firmly in motion. A slew of new projects is being launched that leverage web3 as this new phase is beginning. Amidst the excitement of this new development, there is concern about some of the issues that plagued Web2 being carried over to Web3 as well.

One of these is the issue of ownership. Concerts like blockchains and NFTs have revolutionized the way through which we claim and transfer ownership but there is still concern about how creators can reap the full benefits of their efforts as we move into Web3.

Now, Xsolla, the billion-dollar game company that is powered by the Transaction Engine and Business Engine, has announced a new project that will solve this very crucial issue for Web3 users. Dubbed the X.LA Foundation, this new project is to launch on February 17, 2022.

As per the official announcement, the X.LA Foundation will work to help creators have equal benefits from their work in the Web3 ecosystem. With Xsolla as a foundation that has existed in the gaming sector for years, X.LA is welcoming contractors, influencers, content creators, inventors, and many more to join its cause.

As Aleksandr “Shurick” Agapitov, the founder of Xsolla puts it, this is one step towards not only changing the current classic corporate relationships and ensuring more equality for creators but also helping make Web3 a reality as a whole.

Seeing as Web3 will have an increased emphasis on equality among users and the internet itself is powered by creators, this is a step in the right direction.