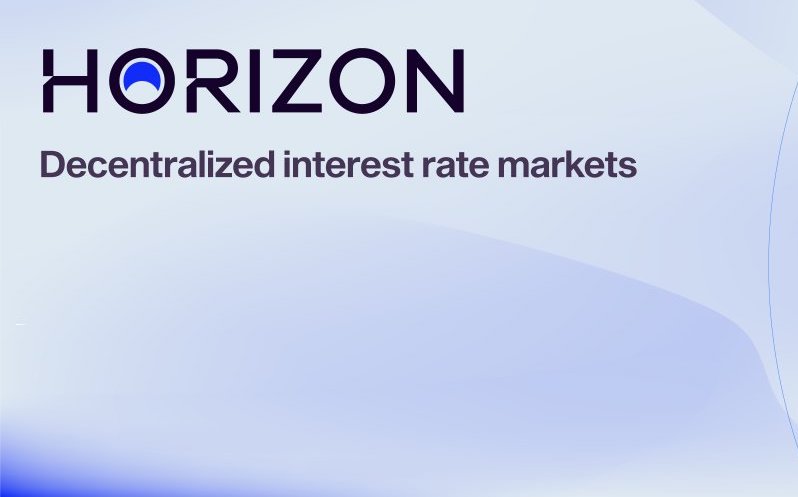 Horizon Finance has announced the details of the launch of its decentralized interest rate markets protocol in an email communication with CryptoDaily. The launch comes after a $1.3 million investment round participated by Framework Ventures, Alameda Research, NGC, Ruby Capital, and other VC funds. The new protocol aims to solve the issue of payment shortfalls on the DeFi market that lacks sufficient margins and instruments for regulating the interaction between market participants.

The new functionality introduced by Horizon Finance gives users the chance to make deposits at fixed or floating interest rates. The functionality also foresees rewards accrued on the basis of the selected interest rate and the ratio of deposited assets. Such an innovative instrument is aimed at DeFi market users seeking the benefits of floating and fixed decomposition yields.

A Horizon Finance spokesperson has stated in a related communique that the new toolkit will be giving users the opportunity to receive rewards while operating across protocols. A rolling auction markets approach will be adopted for this end, allowing DeFi participants to compete for preferential payment terms and users, thus leveling fairness and providing transparency to the market at large.

The new concept introduced by the Horizon Finance development team is based on a number of factors that determine fixed interest rate market realities within the traditional economy. The decentralized approach will employ a peer-to-peer interaction basis among market participants, stimulating floating interest rate formation. The system will allow users to select from two options – acting as a liquidity provider at a floating rate in the role of a rate maker, or as a participant in a rolling auction in the role of a rate bidder.

The new approach negates any counterparty risks with the payoff coming from the pool’s lowest IR bidder to the highest until it is exhausted. A minimum yield of 0% is thus floored for all pool participants and liquidation mechanisms are made redundant.

The development team behind Horizon Finance is confident that the new mechanism will foster the development of balance on the DeFi market and provide its participants with highly-demanded risk-hedging instruments. The next set of functions to be introduced by the project will include an automated yield configurator, and a bot assistant for advising users on portfolio formation based on a variety of preferences, such as interest rate options, tenors and available liquidity pools.