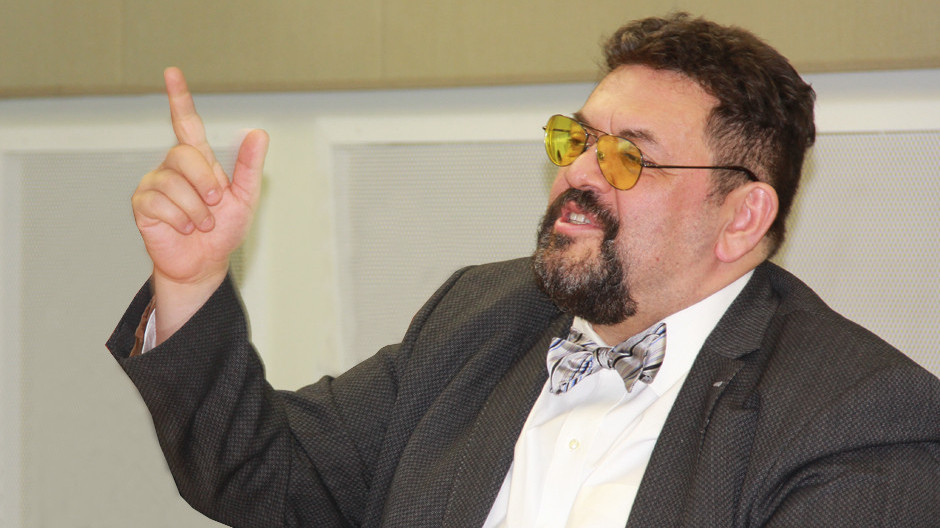 Crypto expert and early innovator Nick Spanos has said he doesn’t entirely support El Salvador’s decision to offer a fuel subsidy to those who pay in Bitcoin.

The El Salvador government announced the subsidy – which will initially be fixed at $0.20 per gallon of fuel – earlier this month, in a bid to improve adoption of its Chivo Bitcoin wallet.

“The state company Chivo negotiated with the largest gas station companies in our country, so that starting tomorrow, their stations will sell each gallon of fuel $ 0.20 cheaper, with Chivo wallet,” Salvadoran President Nayib Bukele wrote in a tweet.

Speaking to Crypto Daily about the move, Spanos, founder of Zap Protocol – a DeFi token and oracle marketplace – said that while he applauds El Salvador for embracing crypto, he believes they should be focusing on other aspects of managing a crypto economy.

“Bitcoin is a bottom-up movement, and organic adoption happens when the government is out of the way and the people are free to choose. It’s also bottom-up the international community, so let’s not forget why El Salvador is doing this,” Spanos said.

“Instead of intervening in other commodity markets, a more productive move might be finding fair, equal tax incentives for crypto adoption.

“This way, others aren’t subsidizing the energy sector to promote Bitcoin.

“This subsidy partly undercuts El Salvador’s brilliant success in mining Bitcoin with volcanoes — we can make progress without incentivizing the use of fossil fuels.”

Continuing, he stressed that, on the whole, the El Salvador government’s stance on crypto is still “much better” than almost any other country.

“Make no mistake, however. This is much better than what virtually any government is doing right now. If only America’s politicians found a way to roll back our own inflation-afflicted gas prices by embracing sound money, we would be much better off,” Spanos concluded.