Why Proof of Stake is the Future of Sustainable Crypto? 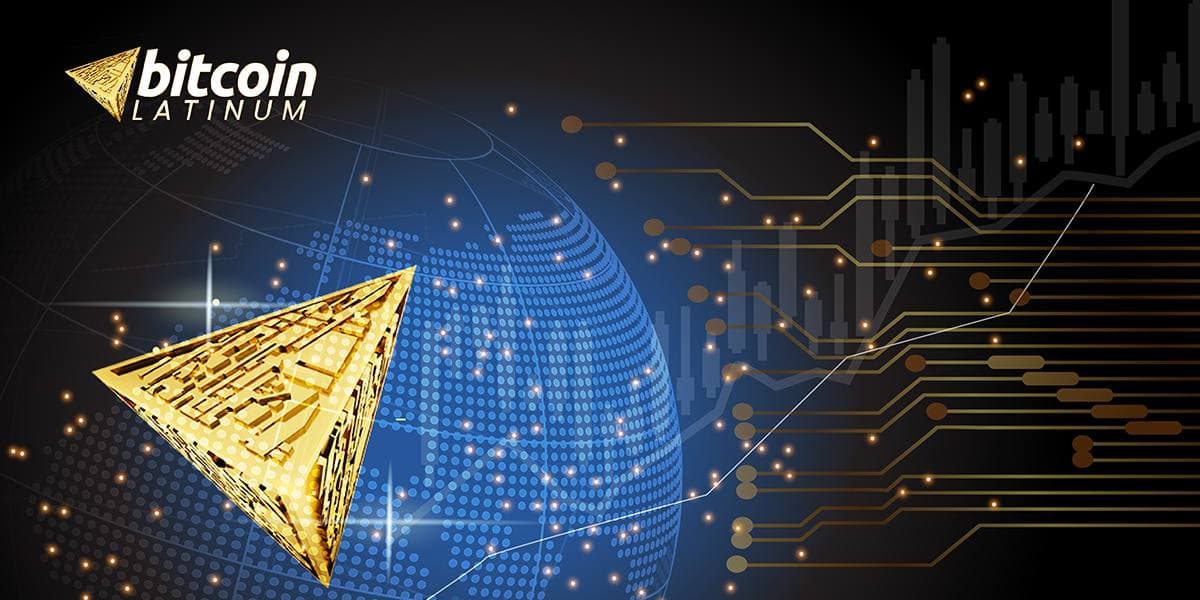 Bitcoin has been the subject of conflict the last few weeks because of its evident large carbon footprint. While the lovers and detractors have been fighting to crown Bitcoin as the number 1 cryptocurrency, several developers have been working to develop a faster, greener, and sustainable consensus algorithm.

Bitcoin is built on a Proof of Work consensus algorithm that, in simple terms, means that to mine new blocks for Bitcoin and record transactions, it relies on mining hardware. This mining hardware requires a constant supply of high power, which generally comes from coal mining plants resulting in higher costs and carbon footprint.

To bypass this problem, a new consensus algorithm called Proof of Stake has become popular. Proof of Stake can be best explained using the example of Bitcoin Latinum ($LTNM). $LTNM relies on staking the existing tokens to validate new transactions with the help of nodes (subsequent to miners in PoW).

As staking tokens is not an energy-intensive process, it has significantly low power consumption, carbon footprint, and costs. Moreover, Bitcoin Latinum is one of the best examples of sustainable cryptocurrency built using the Proof of Stake algorithm.

How is Proof of Stake sustainable?

Proof of Stake is certified by validators called nodes which stake their tokens in the algorithm. To become a validator, the person must hold, stake, or lock a minimum amount of tokens for a specific period, making them eligible for almost guaranteed rewards as transaction fees.

Proof of Work blockchain has become centralized to some extent because of the high costs of mining hardware. The miners who can purchase top-end mining hardware are generally more equipped to earn rewards making the PoW consensus algorithm centralized and unfair.

While Proof of Stake gives every validator equal opportunity to stake tokens and earn rewards collectively, keeping it a community-based decentralized algorithm. This decentralized approach also safeguards PoS from 51% attacks, one of the biggest reasons for crypto volatility.

Proof of stake consensus algorithm is undoubtedly the future of cryptocurrencies and can create a more rewarding, fair, and decentralized crypto ecosystem, with the best example being Bitcoin Latinum.