in Business Technology
by Vince Dioquino 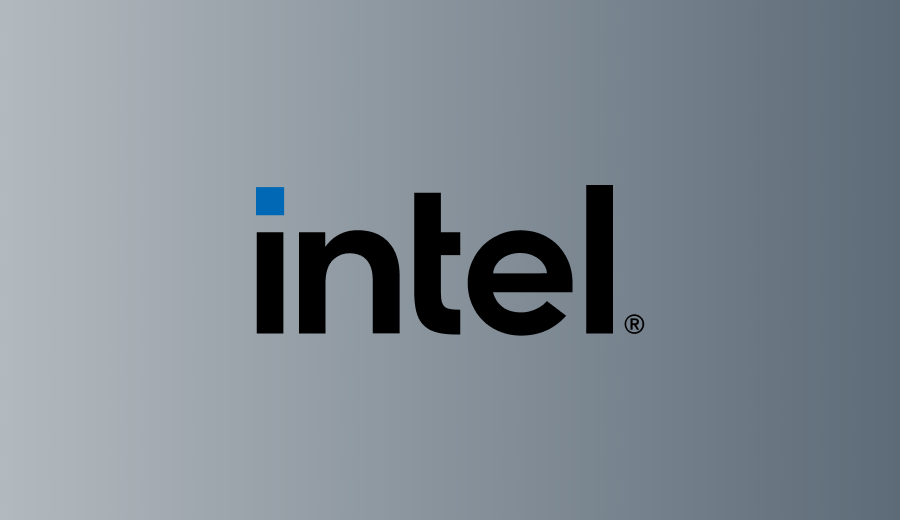 The technology industry can be described as something porous: that is, every advancement in any sector can be used to propel others that may require the same applications or developments.

According to an initial report from financial news outfit Barron’s (the sister publication of The Wall Street Journal), it appears that Intel (INTC), an established semiconductor chip manufacturer, has bought 3,014 shares of Coinbase Global Inc.’s stock (COIN) on June 26th, 2021. According to the report, it is possible that Intel could have pre-purchased the stocks before Coinbase debuted on Nasdaq in April, earlier this year.

At the time of writing, the stocks are worth over $800,000 per a recent trading price of $264.60, closing on the day of the discovery at $261.25 per share. The purchase was discovered as part of a filing to to the U.S Securities and Exchange Commission (SEC). The curious contention here is that Intel did not readily disclose that it owned any Coinbase stock as the first quarter of 2021 closed.

According to the Form 13F filing to the SEC, the chip giant also bought other stock investments on Maxlinear Inc. (MXL) with 139,780 shares, McAfee Corp. (MCFE) with 159,625 shares, and Shift4 Payments Inc. (FOUR) with 2,602 shares. To date, Intel owns over $100 million in publicly traded investments.

The purchase of Coinbase stocks is Intel’s first major investment in a crypto firm, and connects with Intel’s own strategies towards innovations in the crypto and blockchain space. As early as 2016, the firm has filed for a patent for proof-of-work crypto mining hardware (a design for an SoC, or system-on-a-chip). The patent was awarded to Intel in late 2018 by the United States Patent and Trademark Office (USPTO).

“The value of blockchain lies in its ability to provide a secure platform for exchange while reducing the cost and complexity of transactions by eliminating the need for intermediaries and third-party verification. Blockchain has the potential to not only transform asset and data exchange, but also change business processes, trade, economic and social systems.” Intel stated in a brief.

Intel is a member of a cross-industry consortium led by R3 that’s helping accelerate the development of Corda, an open source blockchain platform designed for businesses. Intel is also a founding member of the Enterprise Ethereum Alliance, a pioneering global standards organization that’s pushing for standards-based architecture and specification to accelerate the adoption of Enterprise Ethereum.

The technology firm is also a member of Hyperledger, an open source collaborative effort hosted by The Linux Foundation making initiatives for the advancement of cross-industry blockchain technologies.