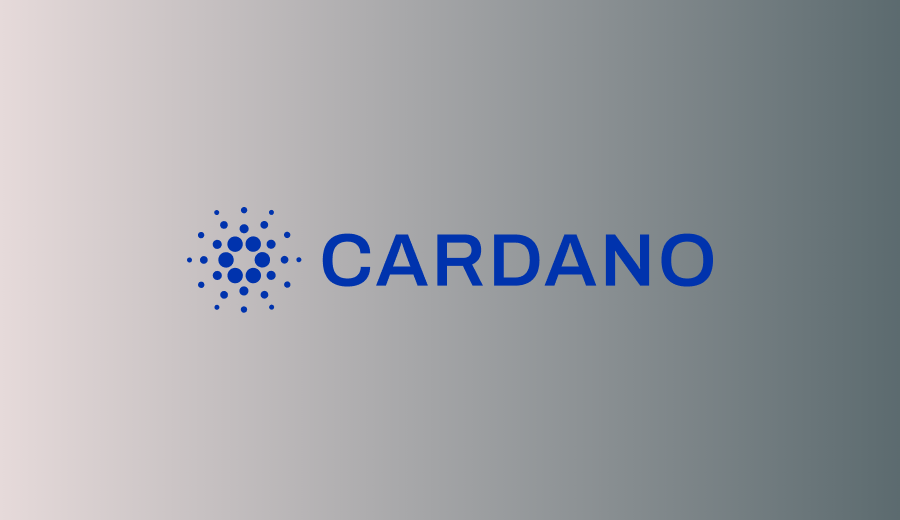 Cardano’s final Alonzo testnet is looming on the horizon, and Nigel Hemsley, Head of Delivery at Cardano, says that their team is ready to submit a proposal for the upcoming launch of the final Alonzo Testnet for Cardano’s upgrade.

According to Hemsley, their team is on track to submit the proposal for the final testnet version release on September 1st, right before the Alonzo hard fork goes live by September 12th.

Details of the progress were shared during a recent Cardano360 session hosted by Input Output (IOHK), the company behind Cardano. The session also detailed backend updates on Cardano’s software stack which included new wallet backend integrated to Cardano’s latest node, a respun version for the Cardano Purple test environment with the Mainnet Candidate Node RC2, as well as updates to Explorer, GraphQL and Rosetta for decentralized exchanges connecting to the Cardano blockchain. Cardano developers have also been working on finalizing integration for Daedalus with the latest WBE to ensure that it will survive the Alonzo hard fork.

Hemsley admits that the coming hard fork may face unexpected issues along the way, which is why their team is hard at work to bring it to fruition. Hemsley says that so far, things are  "looking positive and on track." The proposal for the testnet will be submitted on August 29th, with requisite implementation on September 1st.

Alonzo Purple, the first version of the public testnet, was launched earlier this month, followed by Alonzo Blue and Alonzo White, all rolled out prior to the final upgrade scheduled by IOHK for September 12th. The Alonzo hard fork will enable users to deploy smart contracts on top of the Cardano blockchain, which is currently the largest Proof of Stake blockchain in the crypto space (aside from the upcoming Proof of Stake upgrade for Ethereum).

Cardano has been collaborating with crypto exchanges to support the Alonzo hard fork, and several exchanges such as Bittrex, Bitpoint, Coinbase, Coinbase Pro, HitBTC, and Kubecoin, among others, have already expressed support for the launch. This move is necessary to provide liquidity for the blockchain once the Alonzo hard fork rolls out with a mainnet release.