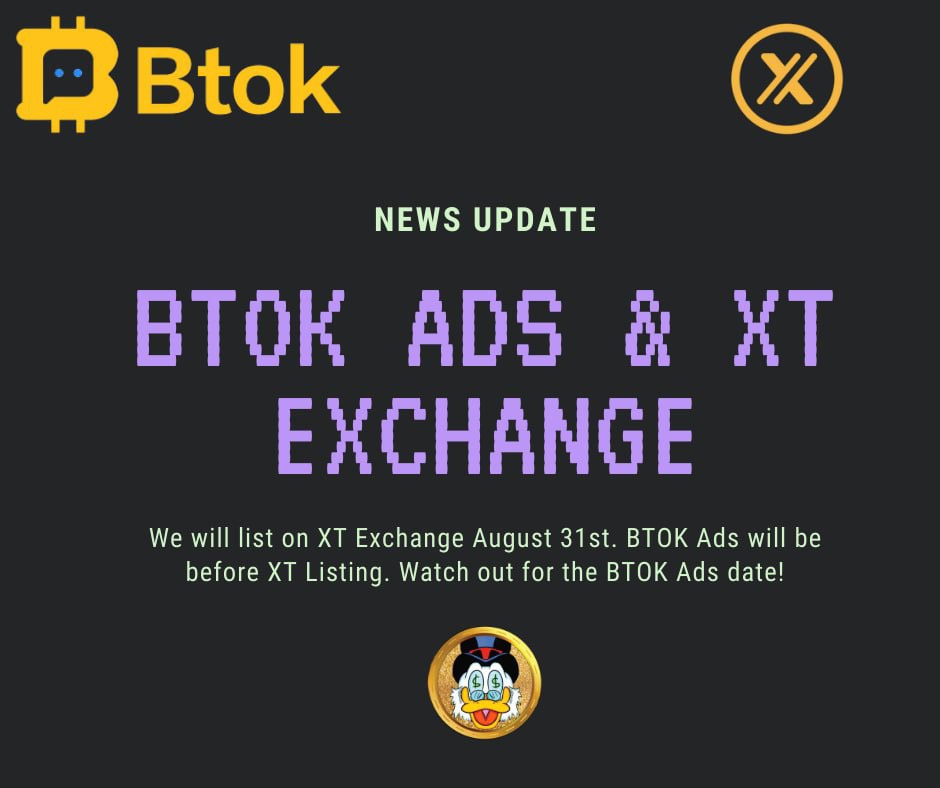 While there are a ton of platforms that promise new crypto users lucrative returns along with a promise of getting rich quickly, only a few deliver on their promises.

Rich Quack is a community-driven platform that offers its users a chance to earn rewards and get rich by working together as a community.

The platform has been built by a core team of seasoned business veterans and is managed by volunteers. It has also passed a security audit by TechRate and is RUG proof.

BNB is the main trading pair for RichQUACK, the rise of BNB will surely be good for business.

What is Rich Quack?

Rich Quack is a community-driven platform that generates payouts and aims to allow its token holders a chance to make profits simply by holding the QUACK token.

It offers its users a hyper-deflationary token that has a built-in 12% transaction fees. This is spent on liquidity pools and rewarding users of the platform.

Apart from its token, the platform also gives users access to Mega Quackpot, Quackpad ( Launchpad Platform), and a Lottery platform.

Rich Quack is going to list on the XT Exchange on the 31st of August where they will trade on Main Group Trading. RichQUACK banner will also be displayed on BTOK exclusively, Chinese largest crypto social Media with 10million users, from August 30th- Sept 1st.

The Rich Quack platform is 100% community-driven and is led and managed by volunteers. The platform is also building a DAO (Decentralized Autonomous Organization) mechanism for voting and ensuring that the token holders get a chance to vote on future projects that would be launched on their IDO platform.

Apart from that, token holders will also get a chance to vote on developments and updates on the platform occasionally.

How does it work?

The Rich Quack platform has an automated yield farming system and a liquidity mining infrastructure that uses the 12% built-in transaction fees to distribute rewards among QUACK token holders.

Out of the 12%, a 4% tax is used to reward holders, whereas another 4% liquidity will be locked for 5 years. A 2% share is sold to BNB for marketing and development wallet while the remaining 2% is set aside for QUACK pump and blackhole wallet.

The QUACK token is a BEP-20 token built on the Binance Smart Chain and can be bought on PancakeSwap and Hotbit.

The Blackhole also receives the holder’s reflection which has been set at 4% currently.

The QUACK token’s main goal is to help long-term investors earn money and given its deflationary nature, users will get a chance to make profits by just holding the token.

As mentioned earlier, a 50% share of the total number of QUACK tokens is in the Blackhole. Adding to this The Blackhole also receives the holder’s reflection which has been set at 4% currently which would result in a significant growth in the black hole.

The other 4% of the total 12% of transaction fee goes to the QUACK/BNB pool on PancakeSwap creating a price floor that is continuously increasing.

These measures ensure that there is higher liquidity of the token in the market and also helps to keep a low volatility rate. This creates a market that is more stable with lesser price fluctuations for the QUACK token holders.

QUACK pump wallet is a feature that would be used to buy back the QUACK token during important events and all the tokens that are bought with this wallet would be sent to the blackhole.

Quackpot is another feature that will be offered to the Rich Quack users wherein they will stand a chance to win prizes. This would be through a jackpot ruffle event called the ‘Quackpot’.

The platform is also going to launch a lottery game which would be played hourly, daily, weekly, and monthly.

Rich Quack stays true to the idea of decentralization and its anti-whale feature, auto-liquidity, and the upcoming Quackpot and QUACK pump features will also provide users with a great chance to earn profits.

The platform’s native token, QUACK was one of the top 10 on the list of most searched crypto assets and among the top 13 trending tokens on CoinMarketCap just 15 days after its launch. The QUACK token gives its community a chance to work towards earning profits.