in Business Spotlight
by Vince Dioquino 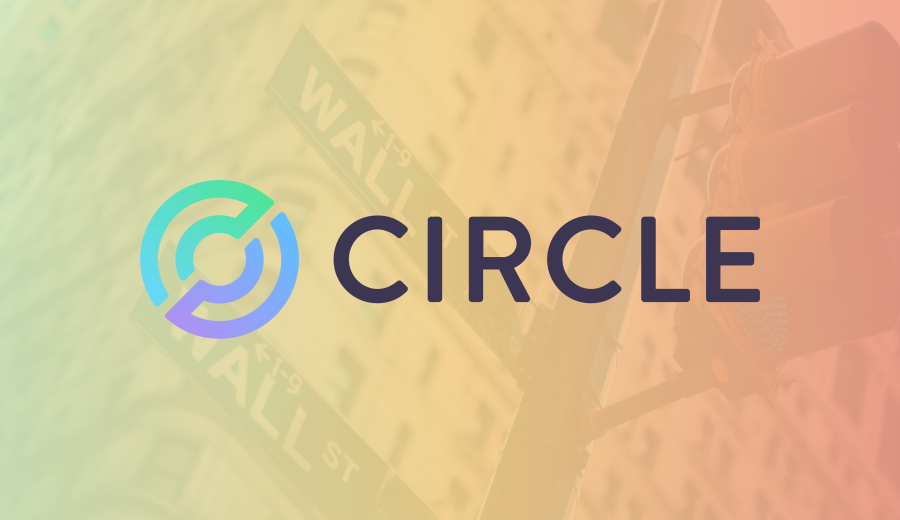 Circle, a cryptocurrency payments firm that has recently announced that it is going public, has disclosed that it suffered an internet email fraud in which some $2 million in company-owned funds were stolen.

According to a SEC filing by Circle Internet Financial Limited and Subsidiaries (Circle), the incident occured in June 2021, and was caused by threat actors who launched a fraudulent internet email attack on the firm.

“In June 2021, the Company was subject to an internet email fraud incident in which fraudulent actors obtained $2 million in Company-owned funds. No customer accounts or funds were accessed or otherwise affected, nor were any of the Company’s information systems compromised in the incident.” Circle stated in the filing.

The disclosure of a recent hack was not publicized but was provided in summary by the firm, as required by the Securities and Exchange Commission for the firm’s financial report for the period. Circle is known as the firm behind USD Coin, a stablecoin that has been driving the blockchain and cryptocurrency space’s decentralized finance (DeFi) sector.

As Circle launches its DeFi API, initiatives built around bridging the stablecoin will potentially scale adoption of cryptocurrency and decentralized finance beyond the confines of its niche space and into the more traditional financial markets run by Wall Street institutions.