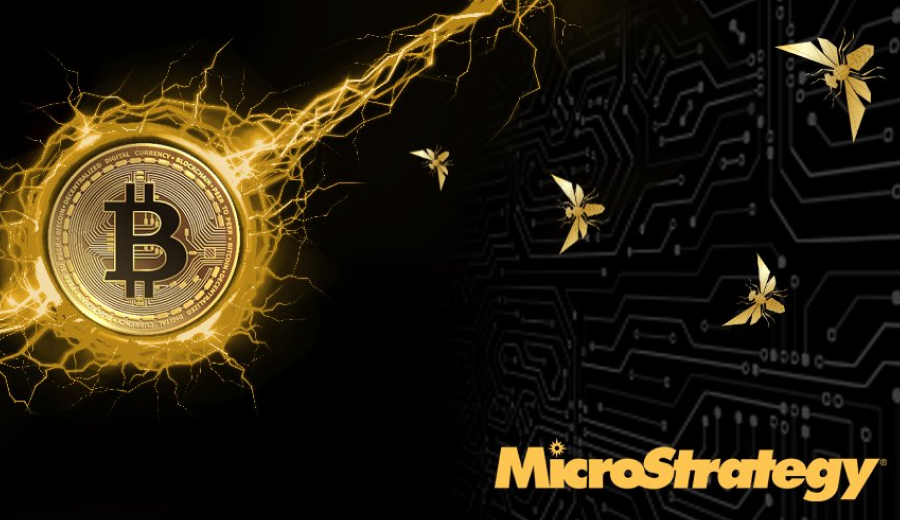 MicroStrategy,  a business intelligence firm that has been making headlines in the crypto and blockchain space for its huge purchases of Bitcoin, has filed a registration statement (S-3) to the U.S. Securities and Exchange Commission (SEC) to sell off up to $ 1 billion of its company stock.

According to the SEC filing, proceeds from the offering will be pooled as a resource “for general corporate purposes, including the acquisition of Bitcoin.”

News of the filing follows MicroStrategy’s recent announcement that it has completed a private offering sale, wherein an estimated $488 million of the private offering sale’s proceeds will be allocated for the purchase of more Bitcoin. The sale involved 6.125% Senior Secured Notes due by 2028.

According to data from Bitcoin Treasuries, MicroStrategy currently holds the top position among public companies holding Bitcoin, with 92,079 BTC on its balance sheet as of June 4, an amount worth $3.6 billion according to current market prices (BTC: $40,000). The filing disclosed that MicroStrategy has purchased its current Bitcoin holdings at an average price of $24,450 with the firm making at least $1.5 billion by purchasing margin.

To manage its Bitcoin holdings, the firm has formed a new subsidiary, MacroStrategy LLC, which will be responsible for overseeing MicroStrategy’s cryptocurrency positions in the long term.

The “at the market” securities offering to be launched by MicroStrategy would allow it to sell up to $1 billion of its Class A Common Stock over an unspecified time.