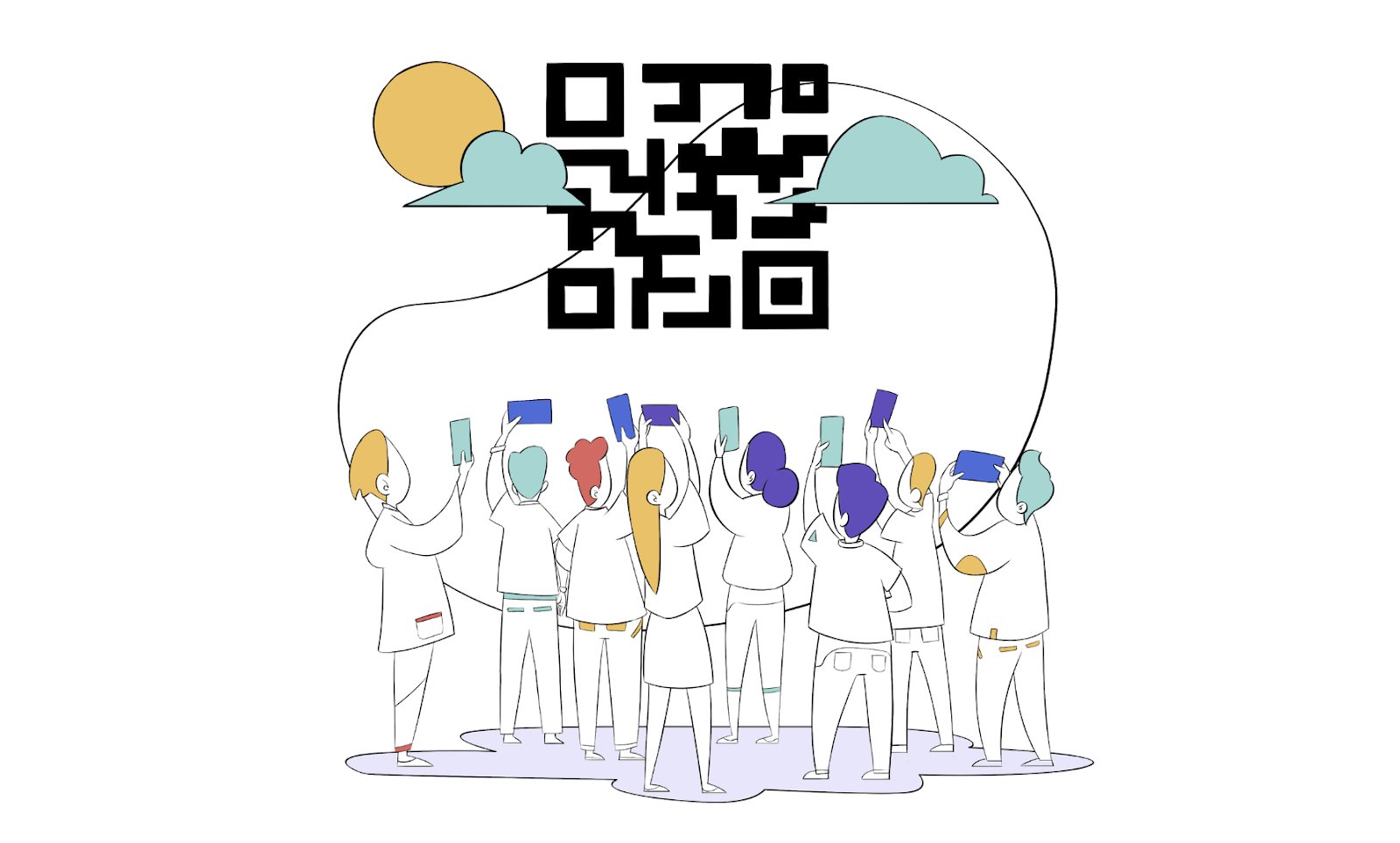 Enjin, the creators of the ERC-1155 non-fungible token (NFT) standard, have completed an airdrop of 50,000 unique NFTs, part of their “MyFirstNFT” marketing campaign.

The airdropped NFTs were distributed directly to the community members, new users and other stakeholders that contribute to the Enjin ecosystem. These tokens represent digital art pieces distributed to a randomized set of users who interacted with its digital ads and social media posts. Additional rewards were reserved for those who spread the word about the campaign using the hashtag #MyFirstNFT.

Enjin’s airdrop aimed to incentivize organic growth of the ecosystem by conducting the fairest possible distribution. As such, the gamified rewards program was facilitated through QR codes that activate NFT-send transactions when scanned by a user's Enjin Wallet.

Users who saw the digital ad first scanned the QR code with the Enjin Wallet app to receive a free NFT on the JumpNet blockchain. The banners were spread through pay-per-click ads, as well as social media posts. The ads were run in a pay-per-click format on channels including Reddit, Facebook, Instagram and of course Twitter.

By adopting these easy-to-use tools to engage new users, all 50,000 NFTs were claimed within 48 hours, resulting in 38,000 new users on the app.

Commenting on the airdrop results, Maxim Blagov, CEO of Enjin, said: “Marketing campaigns are most effective when they interact with the recipient, giving instead of demanding. Traditionally, giving out free items physically is too costly, while digital items require adding artificial friction to prevent abuse. NFTs and blockchain are revolutionary for the marketing industry: they combine the simplicity and low cost of digital campaigns with the engagement of physical marketing. For brands seeking new ways to reach their audience, this is an enormous step forward.”

Enjin expands its horizons into the future

The #MyFirstNFT campaign was part of ongoing efforts to promote the Enjin Beam technology, which enables anyone to distribute blockchain-based items via any visually accessible medium. If you’re a developer, marketer, or entrepreneur, you can execute marketing campaigns by “beaming” NFT tokens to anyone that sees the QR code. The token distribution can be done through posting the QR code on literally any visually accessible medium such as websites, in emails, social media, videos, flyers, inside apps or games.

Your audience will scan the QR code and receive their blockchain-based assets, branded NFTs or other forms of digital and physical merchandise, or whatever other items you decide to mint.

Enjin offers an ecosystem of interconnected products that make it easy for everyone to develop, trade, monetize, and market with blockchain. In 2009, the company launched its flagship offering, Enjin Network, a social gaming platform through which users can create websites and clans, chat, and host virtual item stores. The gaming community platform boasts over 20 million users.