The inception and evolution of Digital Art, and where the future of the industry lies 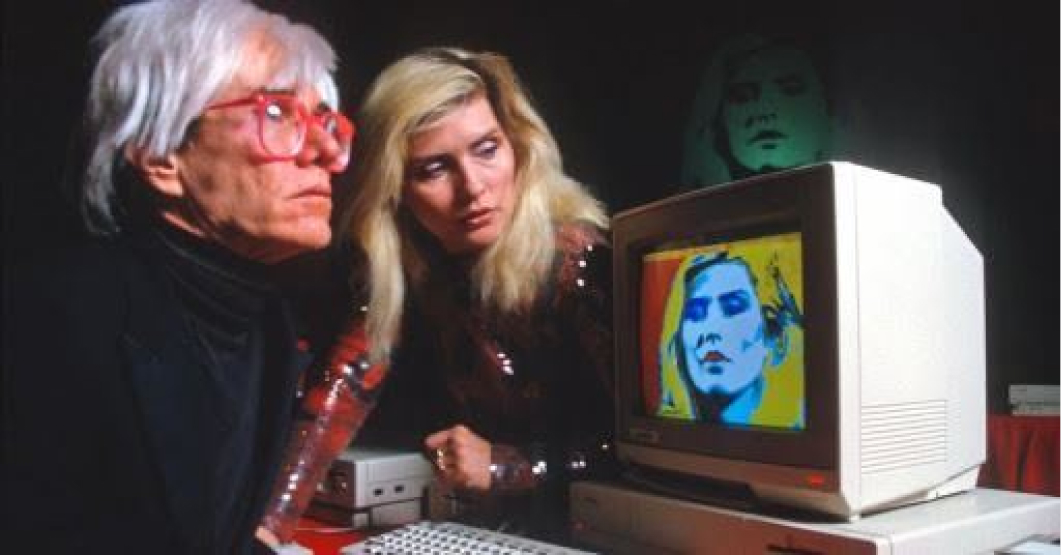 Written by Simon Chantry, Partner of the CHAIN Foundation

If the acceptance of “digital art” into the characteristically aloof mainstream of “fine art” could be attributed to a single moment, it would arguably be the moment Andy Warhol sat down in front of a Commodore Amiga at New York’s Lincoln Centre in 1985 to commit the likeness of Debbie Harry to a digital form using ProPaint.

Since then, the number of artists substituting canvasses for computers has increased exponentially, with Statista forecasting the global online art market to be worth $9.32bn by 2024. In 2021, however, the phrase “digital art” conjures up an image of something seemingly unrelated and totally extraneous to art, whether rendered by brush or mouse; cryptocurrencies.

This is due, in no small part, to Mike Winklemann; better known by his alias Beeple, he recently became the third most valuable living artist in the world with the sale of his digital artwork Everydays at Christie’s for $69 million.

Beeple sold the artwork as an NFT; a one-of-a-kind entry on a blockchain ledger which cannot be duplicated, and which has a wholly unique value and virtual entity. This is to be compared to fungible tokens, like bitcoin, for which two coins are indistinguishable from one another and have the same value.

There are many compelling use cases to NFTs; Robert Wittman, founder of the FBI Art Crime Team, puts the value of the global art crime industry at $6bn annually. NFTs address this problem as they are, by their nature, impervious to forgery, and their blockchain ledger provides an immutable provenance and record of ownership.

It’s important to note that this benefit isn’t just limited to digital artworks or digital assets; NFTs can also serve as proxies for physical assets, and their benefits are equally applicable to the tangible as they are to the intangible. By creating an NFT based on and linked to a physical asset, that physical asset would be perfectly traceable and verifiable on the blockchain, and the NFT would serve as a de facto contract and proof of ownership. 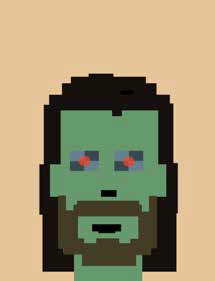 The benefits of NFTs, therefore, are clear and discernible for assets with one owner, however these benefits do not translate well to assets which could have community ownership, such as a shared piece of real estate. In fact, there is an argument that most assets could in theory be owned by groups of people, and that the main reason we haven’t seen such a trend is due to lack of robust structures for establishing and managing community ownership.

This is where the concept of fractional ownership comes into play, and where it stakes its claim as the next phase in the evolution of crypto, art, and asset ownership. Fractional ownership is a  a process whereby a whole physical asset is digitised in the form of a single NFT, and that NFT is subsequently tokenized into any given number of fungible, indistinct, and comparable contracts or tokens.

Fractional ownership has additional beneficial consequences in the form of increased democratisation, and lowering exclusionary barriers, as it opens up the possibility of an individual asset having a large number of part-owners. Add to this the ability for the owners to participate in the governance of said asset,and a new community ownership model is created that not only entitles part-owners to fractional ownership interest, but engages them in the management decisions of the asset itself.

Tokenized fractional ownership models, therefore, facilitate the distributed community ownership of assets by leveraging open networks for their issuance, exchange, and governance. The adoption and implementation of fractional ownership across the industry would go a long way in democratising the world of art, and would bring it within reach of the widest possible community.

Should this widespread adoption occur, there’s no doubt posterity will attribute this evolution in the art world to the revolution caused by NFTs; NFTs paved the way for fractional ownership through the paradigm shift they caused in the way people think about what constitutes a work of art, and as such both NFTs and the fractional ownership concept can be regarded as instrumental in shaping both the history and the future of art.