in Ethereum
by Vince Dioquino 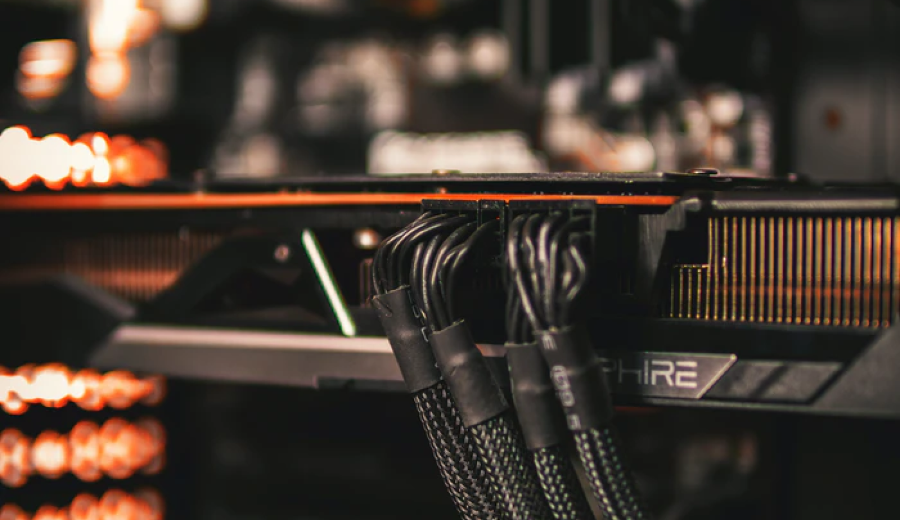 Nvidia Corporation, a silicon manufacturing and design firm producing some of the industry’s most in-demand graphics processing units (GPUs), recently released its financial results for this year’s first quarter.

In a commentary released by its Chief Financial Officer Colette Kress, the tech manufacturer highlighted that its revenues were partially boosted by demand for GPUs from cryptocurrency miners.

“We continued to benefit from strong sales of our GeForce RTX 30 Series based on the NVIDIA Ampere architecture. We believe (the Gaming GPU series) also benefited from cryptocurrency mining demand, although it is hard to determine to what extent,” shared Kress.

CryptoDaily has reported on the scarcity of GPUs, a factor that has led to quarrels between crypto miners and gamers trying to secure retail units of Nvidia’s graphics cards. Earlier this year, Nvidia announced that it will be limiting the hash rate of GeForce RTX 3060 GPUs to de-incentivize miners from using the gaming GPUs for professional mining.

Alongside the aforementioned announcement, Nvidia also disclosed that it will be releasing redesigned chips from previous fabrications to produce its CMP (Cryptocurrency Mining Processor) series, specifically created to address the demand for Ethereum cryptocurrency mining chips.

In a 10-Q filing to the Securities and Exchange Commission, Nvidia disclosed that it has identified shifts in the crypto industry as a possible factor for significant fluctuations in GPU demand.

On the other hand, Nvidia noted that the current upgrade to Ethereum 2.0, among other shifting policies and standards in the crypto industry, may also create fluctuations in demand for their GPUs.

“Changes to cryptocurrency standards and processes including, but not limited to, the pending Ethereum 2.0 standard may also create increased aftermarket resales of our GPUs and may reduce demand for our new GPUs. During the first quarter of fiscal year 2022, we believe Gaming benefited from cryptocurrency mining demand, although it is hard to determine to what extent." Nvidia stated in the filing.

Nvidia’s disclosure comes at a critical point in the crypto and blockchain space, as new regulations and compliance frameworks seek to address the carbon impact of cryptocurrency mining. It remains to be seen whether the shift to Proof of Stake with the onset of Ethereum 2.0 creates a radical fluctuation in the GPU market. Profitability of Ethereum mining on CMPs or gaming GPUs will likely determine these effects.