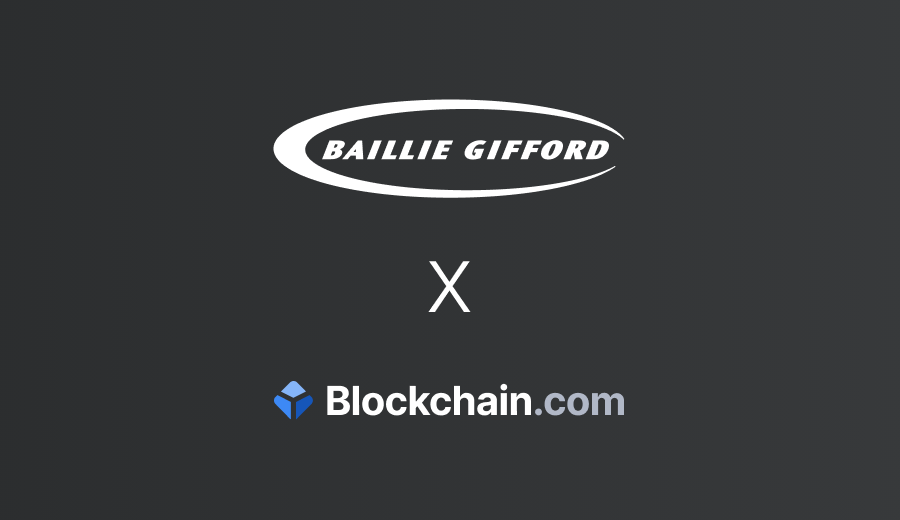 UK Asset Manager Baillie Gifford & Co recently poured some $100 million to expand the reach of Blockchain.com, one of the earliest cryptocurrency exchanges in the industry.

With a 110-year history to its belt, Baillie Gifford is one of the more understated asset managers based in the UK. It is currently headquartered at Edinburgh, Scotland, and is known as one of the early investors of billion dollar technology companies such as Amazon, Google, Airbnb, and Tesla, among others.

According to a blog by Blockchain.com CEO and co-founder Peter Smith, this most recent investment is by far the largest single investment in their firm. To date, Baillie Gifford has $445.3 billion in assets under management. The nine-digit investment represents one of the asset management firm’s first inroads into the crypto and blockchain tech space, according to Smith.

“As one of their first investments in a crypto company, we’re honored to include them on our journey to bring the next 1B people into crypto. It’s also a validation that a balanced and diversified retail/institutional business has incredible growth potential in the coming years,” shared Smith.

The significant investment comes forth after less than a month of Blockchain.com’s Series C funding round which raised about $300 million. The preceding funding round was led by DST Global,  Lightspeed Venture Partners, and VY Capital. Blockchain.com currently stands at a $5.2 billion valuation.

The firm has come under fire from the crypto community in recent years for its stance on the August 2017 split between Bitcoin and Bitcoin Cash, in which the idea of a Segregated Witness (SegWit) proposed by Bitcoin Core developer Pieter Wuille was implemented and led to the historic hard fork between BTC and BCH. In a recent announcement, Blockchain.com has disclosed that it will be supporting SegWit addresses moving forward, which means that receive addresses made on its web wallet will now be programmed to default to Bech32, one of the most widely-used standards in the Bitcoin space.

Baillie Gifford’s addition of these technology companies—and now a crypto company—to its management portfolio in the last two decades is seen as a testament to how institutional adoption of blockchain technology has advanced in recent years.

An Industry-First: FIS and NYDIG Partner To Bring Bitcoin to U.S. Banks