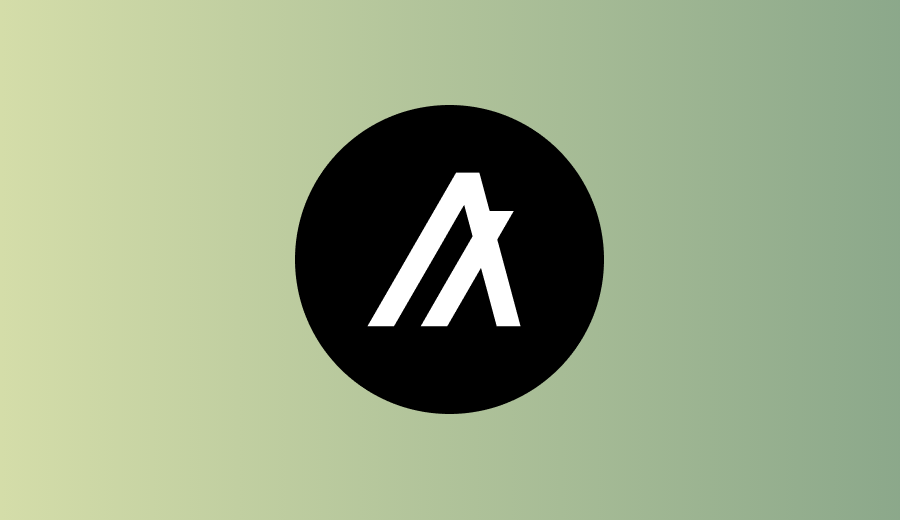 Algorand, the firm behind the industry-first pure proof-of-stake foundational blockchain, has announced that it has achieved carbon neutrality and commits to become carbon negative going forward.

Ecologically unsustainable and environmentally damaging carbon emissions has become one of the critical issues plaguing blockchain technology. From decentralized finance to non-fungible tokens, and even to alpha blockchains like Bitcoin and Ethereum, carbon emissions caused by crypto mining and transactional operations on blockchains that require increasingly power hungry proof of work have been criticized as unsustainable means to push forth blockchain as a core technology.

“Algorand is experiencing accelerated adoption and network expansion. As this period of hyper growth continues, we find it crucial to operate at a carbon-negative level. Indeed sustainable growth is way better than growth,” shared Algorand founder Silvio Micali, who also designed the blockchain's consensus algorithm. “We understand that the mechanics of measuring the environmental impact of a global, decentralized and widely used blockchain are nuanced and complex. That’s why we are teaming up with ClimateTrade to continue and double-down on our eco-conscious efforts.”

The firm’s sustained carbon neutrality entails a direct partnership with ClimateTrade, a Spanish fintech company that assists companies in achieving sustainability goals. ClimateTrade collaborates with technology companies to offset carbon emissions and finance climate change initiatives. Interestingly, ClimateTrade has also developed its own blockchain marketplace, with the launch of an API that enables the acquisition of carbon neutral products and services.

“Clean energy and addressing climate change are priorities for the United Nations, global organizations and governments alike. Algorand has a very low carbon footprint to begin with, and we are inspired by the leadership role the organization is taking to ensure the next generation of blockchain adoption is environmentally friendly,” shared ClimateTrade CEO Francisco Benefito.

The collaboration also aims at turning Algorand into a carbon-negative network, which means it will no longer produce any carbon emissions going forward. To achieve this, the two firms are working to implement a sustainability oracle (a live, blockchain-native verification database) that would notarize Algorand’s carbon footprint on-chain for each block propagation epoch. In turn, Algorand will lock the equivalent amount of carbon credit as an asset, in this case the Algorand Standard Asset (ASA).

Through advanced smart contracts, the two firms claim that these carbon credits locked in an exchanged ratio into ASA will be pooled into a “green treasury” that would help the protocol maintain its carbon-negative status in the future.