Polkamon To Launch IDO For $PMON On Polkastarter

in Technology
by Amara Khatri 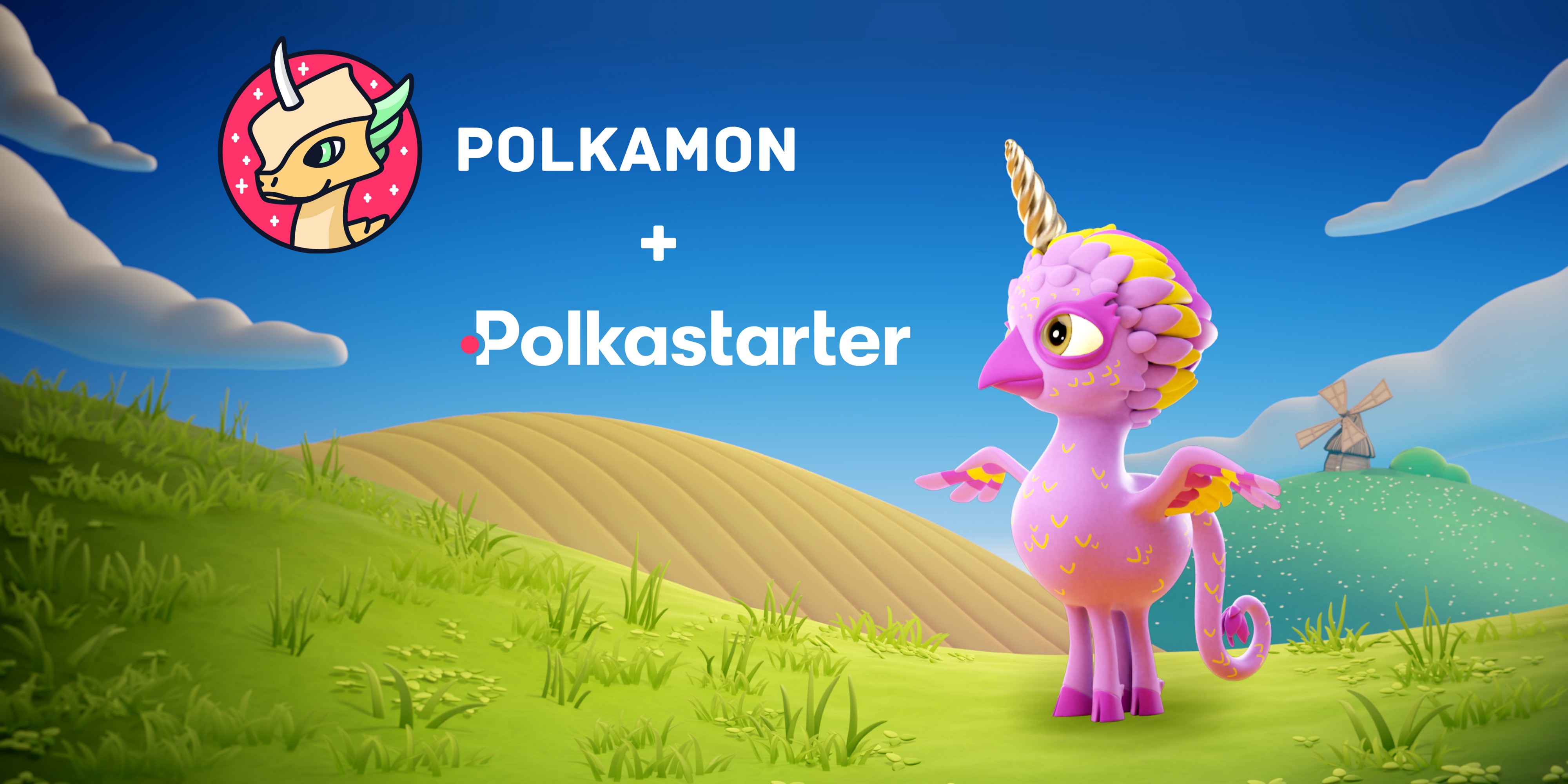 "It's official! Today we're thrilled to announce our forthcoming IDO on the premier decentralized fundraising platform, @polkastarter. Details regarding the $PMON whitelist, allocations, and price will be communicated soon."

Polkamon released their interactive NFT anime collectibles, Manifold Universe of Polkamon, four days ago and has attracted plenty of public interest and support.

Manifold Universe of Polkamon has received an overwhelming response from the blockchain community. In 3 days, Polkamon saw their Twitter following soar to 8000, and their Telegram group has crossed 5000 members.

The team celebrates this milestone by giving their community members a chance to participate in the $PMON IDO on Polkastarter. Initial DEX offering or IDO is a new fundraising model that offers better liquidity of crypto assets and encourages fair trading.

Polkamon will communicate details regarding the $PMON whitelist opening date, minimum and maximum allocations, and price on their social media platforms.

Polkamon are exquisitely animated digital collectibles with varying scarcities. The characters resemble creatures such as dragons and birds. Each Polkamon is backed by an NFT layer and can be unpacked using the platform's native ERC-20 token, $PMON. The total supply of these tokens is 10 million.

The Polkamon NFT collection can easily be integrated into modern games, art, and other blockchain-based products. Polkamon is cross-chain and available on multiple blockchains like Polkadot and Ethereum.

What Does The Manifold Universe of Polkamon Offer?

The Manifold Universe of Polkamon is a collection of interactive Polkamons, adding a new kind of digital collectible to the NFT ecosystem. Each Polkamon that exists has a rich set of metadata, giving them unique characteristics.

Polkamons are available in different colors, with each color resembling the different hue of a rainbow. Examples of scarcities are the extremely rare glittering Polkamon or the ultra-rare Bitcoin Dragon. Polkamons possess a horn that varies in shape and rarity. The mysterious reason behind this horn is yet to be released.

Polkamons carry some other unique features too. Users can stake $PKMON tokens along with the Polkamon. For every swap, users gain an additional 4PMON rewards. However, each time there is a swap and reverse swap, $PMON tokens are burnt to ensure a continued scarcity of the NFTs. NFTs can also be swapped for more $PMON tokens adding significant liquidity to the collectible.

Polkastarter is a cross-chain permissionless decentralized exchange (DEX) built on Polkadot for token pools and auctions. It enables projects to raise capital on a decentralized and interoperable environment based on Polkadot and build a dedicated community.