Tim Draper on Bitcoin: 'There's no reason it can't go up a hundredfold'

in Bitcoin
by Vince Dioquino 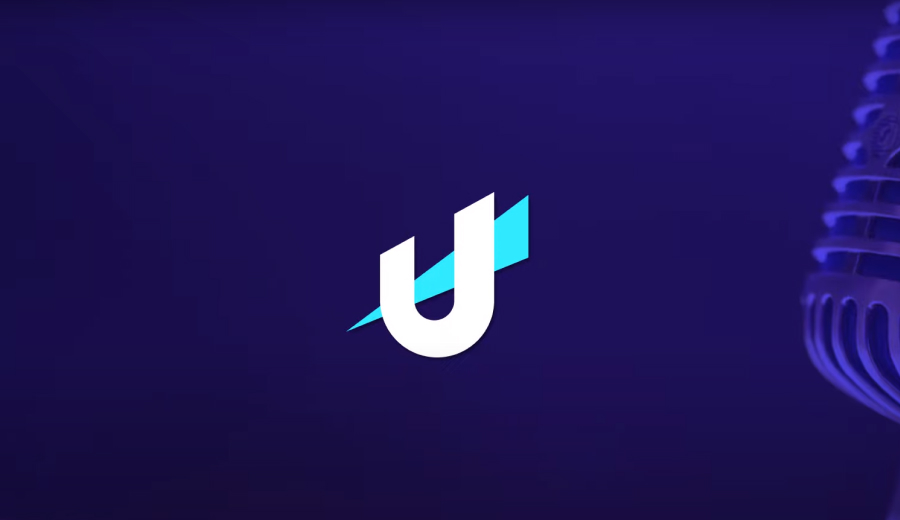 Tech investor and serial entrepreneur Tim Draper made these remarks in an interview with Unstoppable Domains for their 15th episode 'Building a Freer World on Blockchain' and opined that, over time, the alpha cryptocurrency will "get quicker and more efficient and [it] will compound." The prediction made by Draper was made after his observation that Bitcoin's current market capitalization is now sitting at almost US$1 trillion.

Known for being a pioneer of various business ventures in the United States, Draper is a co-founder of Draper Fisher Jurvetson, an investment firm for early-stage tech startups, including the company hosting the podcast, Unstoppable Domains. Founded and headed by Matthew Gould, Unstoppable Domains is a San Francisco-based startup building domains on blockchains, with the aim of building censorship immunity and resistance. Draper is also known as one of the core investors of the Tezos project, an open-source platform for assets and applications backed by a global community of validators, researchers, and builders. The Tezos project raised an estimated $232 million during its token sale back in July 2017.

In 2014, Draper won a bidding for 30,000 BTC confiscated by the FBI from Silk Road founder Ross Ulbricht. The bid closed with Draper paying up $19 million for 29,657 BTC. However, some of Draper's investments were lost as Mt. Gox collapsed in the same year. It was also in the same year when Draper notably predicted that Bitcoin's price would shoot up to $10,000 at a time when the cryptocurrency was still trading at around $400. That did happen, in November 2017, followed shortly by the end of the year having Bitcoin's first milestone price of almost $20,000.

Aside from his advocacy and positive attitude towards Bitcoin, Draper is also actively investing in decentralized finance (DeFi). Last year, Draper said that "[...] the DeFi world is almost as technologically advanced as the dollar, and when it is, there will be no one who will want to accept politically manipulable currencies like dollars anymore.”

In the podcast, Draper also discussed the potential of Netflix as the next Fortune 500 company to invest in Bitcoin and cryptocurrencies for their balance sheets as a way of hedging against inflation and the obsolescence of fiat currencies. Draper also cited Netflix CEO Reed Hastings as a brilliant and creative leader who could lead the company towards its decision to buy in on Bitcoin.