The Risk Of Not Investing Is Higher Than That Of Investing: 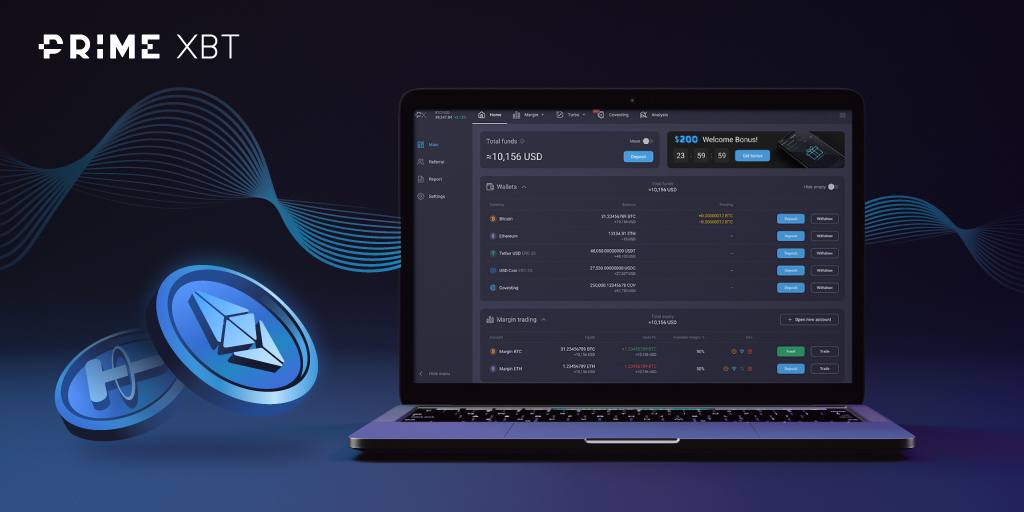 Since the financial crisis in 2008, countries worldwide have been on ultra-accommodative monetary policies to bring their economies back towards growth, resulting in unprecedented rise in asset prices. Real estate prices have gone up way beyond the affordability for most working-class people in developed countries, stocks have been on a 13-year bull run, and a new asset class called cryptocurrency have been born simply as a result of the overflooding of fiat money in the system, one whereby government have been free to print as much as they want, backed by nothing except for a promise to acknowledge it.

With the onset of COVID19 pandemic last year, the situation is getting a lot more exaggerated, with not only ultra-loose monetary policies set to continue, but countries worldwide have also fired fiscal policies amounting to trillions of money printing to help their ailing economies. These policies have resulted in the fall of the value of of fiat currencies further, as can be seen in their depleting purchasing power, where almost everything costs more to buy now as compared with before. Investment asset prices have thus skyrocketed as a result. However, is the rise in asset prices justified? As a way of comparison, let’s take a look at how much more money have governments printed so we can estimate how much the value of fiat currency has fallen.

Generally, as a loose definition, a central bank’s balance sheet can be used as an estimate of how much currency it has printed. Looking the graph below, which is only references the USA, one can tell that since the COVID19 pandemic, the US Fed’s balance sheet has gone vertically upwards, doubling in the past year by a magnitude that took 15 years to accumulate. The same situation is happening across the globe with every country since the COVID pandemic is a global event.

If past history is of relevance as it always is, prices of assets may inadvertently climb up soon by a huge magnitude due to the sheer amount of money governments have created. In the USA alone, the amount of money printed in the past year alone is equivalent of that of the past 15 years. Hence, using the percentage increase in asset prices of the past 15 years may be a good gauge of what kind of price increase we can anticipate.

According to statistics, US median home prices have gone up around 2 times over the past 15 years, while stock prices as a whole have tripled. Cryptocurrencies, a new asset class born after the crisis of 2008, have gone northwards thousands of times. This surge in prices have reaped huge returns for those that have invested in them, with the gigantic gains not likely to turn into losses even with a market pullback for many who started investing early. This has put people who do not invest at a significant disadvantage, not only because they do not reap the returns their investing peers get over the years, but also because of inflation which wipes off a small percentage of their wealth each year.

With vaccination programs making inroads across the world, hopes are high that the pandemic can be contained by the end of this year and with that, economies are opening up again, stroking fears that governments may cut back on their support. However, events that took place this month have firmly quashed those fears, allowing risk assets to continue on the next leg higher, making those who do not invest likely to lose out again in the coming 2 years.

The USA and Europe, who are the 2 regions with the most developed capital markets, reiterated their stance on keeping interest rates at historical lows as well as continuing fiscal and monetary support to their economies for fear that cutting back too soon will risk affecting their economies later on. This environment again is a booster for risk assets which will inevitably spark off yet another rally, with the stock market and cryptocurrency market the main beneficiaries. I personally favour the cryptocurrency due to the difficulty in valuing those assets because stock valuations have gotten a little too high for my comfort.

During ECB’s regular policy meeting early March, ECB chief Christine Lagarde announced quicker money printing in the form of an accelerated purchase of assets, in order to shore up the markets and reduce lending rates.

The US government has dished out the 3rd stimulus package in a year, this time, printing $1.9 trillion USD to finance it. The Fed last week also quashed fears of a rising bond yield market, further assuring that there will be no interest rate increase until at least 2023, and that the Fed will allow inflation to over-run until then.

The markets have gone up again after the Fed speech, with the Dow Jones Industrial Average breaking yet another ATH to above 33,000, and Bitcoin, a new asset around for barely 10 years, trading nearing $60,000.

With the amount of loss opportunities, as well as inflation going to rage for the near and medium future, the person who does not invest is already losing compared with someone who invests even passively, by only purchasing assets and sitting on them to let their price rise with the tide. All that price increase is actually a manifestation of fiat money declining in value, rather than the true value of the assets really rising. Hence, such phenomenon may not necessarily be an asset-bubble because it is the money that has debased, different from situations in history where money has remained somewhat the same in value, but asset prices were going up. Those times in history did not have a situation like now where central bankers have gone bonkers just throwing money around non-stop, flooding it into the market. As the saying goes, never fight the Fed, with central bankers printing money to buy up assets, the one that does not buy will be left behind.

The uninvested person may do well to get onboard as soon as possible, especially with cryptocurrencies, which are a direct invention to cushion the impact of global fiat currency debasement.  The longer one waits, the greater the risk of their wealth depleting away as their fiat money loses value.

Kim Chua is an institutional trading specialist with a track record of success that extends across leading banks including Deutsche Bank, China Merchants Bank, and more. Chua later launched a hedge fund that consistently achieved triple-digit returns for seven years. Chua is also an educator at heart who developed her own proprietary trading curriculum to pass her knowledge down to a new generation of analysts. Kim Chua actively follows both traditional and cryptocurrency markets closely and is eager to find future investment and trading opportunities as the two vastly different asset classes begin to converge.