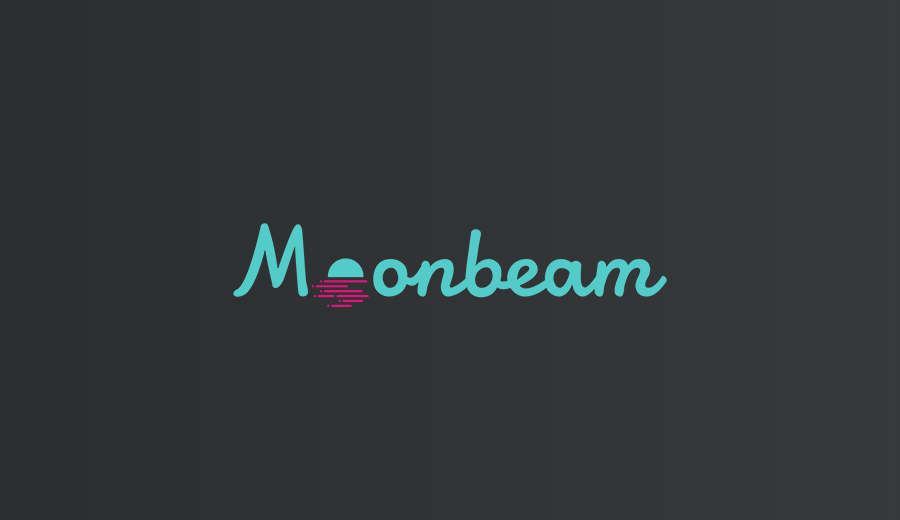 PureStake, the blockchain development company behind Moonbeam, a smart contract platform, recently announced that it has completed a strategic funding round led by CoinFund, a blockchain-focused investment firm.

The funding round has created $6 million of investment for the project, with participation from  Binance Labs, ParaFi, Coinbase Ventures, Fenbushi Capital, IOSG Ventures, and other seed investors who have previously provided support for Moonbeam Network’s completion.

The current funding round will also include third-party security audits of the code, as soon as the functionality is available on its backend. The project is scheduled for mainnet launch on Q3 2021.

“We hope that this strategic round will be a stepping stone for Moonbeam as they work to make their Ethereum-compatible network a reality. We support Moonbeam, believing that it will be one of the notable parachains of the Polkadot ecosystem,” shared Binance Labs Head Wei Zhou.

Moonbeam is among the foremost parachains in the Polkadot ecosystem and represents a suite of community projects integrating with its network. Since its TestNet launch in September 2020 following a successful seed round, the Moonbeam platform has helped plan and launch integrations on its network with DeFi projects such as SushiSwap, Balancer, IDEX, Seascape, Linear Finance, and Ocean Protocol.

“We see enormous potential in the Polkadot space, and Moonbeam is setting the state of the art of Ethereum compatibility on Polkadot as well as developing a robust smart contracting facility in the new network. We are pleased to be able to support the Moonbeam team as they continue to make incredible technical progress in this space,” shared CoinFund CEO Jake Brukhman.

PureStake has disclosed that it will launch the Moonbeam network to mainnet through a multi-phased approach. This resonates with how the Polkadot network was launched: first, a TestNet parachain deployment that is currently live, followed by the Moonriver network deployment to Kusama, and finally a full deployment for Polkadot. The Moonbeam and Moonriver parachains are expected to launch in Q3 this year, once parachain functionality has been enabled on both Polkadot and Kusama.

“From the beginning, we have prioritized broad and strategic distribution when fundraising. The partnerships forged in this round — which include some of the most well-respected names in the industry — will provide us with the capital, guidance, and global traction we need to launch the Moonbeam network and establish it as a center of DeFi, NFT, and other activity on Polkadot,” said Derek Yoo, CEO of PureStake and Founder of the Moonbeam project.

Capital accessed through the current funding round will be used to hire development resources, build out additional chain integrations and developer tools, perform third-party security audits, and establish Moonbeam’s foothold in the Asian market.