Concerns regarding illicit activities, such as money laundering, have led to an increased call for the regulation of cryptocurrencies, in the hope that balanced regulation will improve the industry.

While countries such as the U.K, Singapore, and the U.S, have taken actions to comply with the recommendations from the Financial Action Task Force (FATF), Hong Kong has taken this one step further, and introduced a proposal to effectively ban retail trading of cryptocurrencies.

Through this proposal, existing anti-money laundering and counter-terrorist financing policies will be enhanced and broadened to include cryptocurrencies.

Government plans to turn this proposal into a bill, which, if approved, will limit trading in cryptocurrencies to professional investors with a portfolio of at least HK$8 million. This will affect the majority of Hong Kong’s citizens, making cryptocurrency unavailable to around 93 percent of the city's population, according to the South China Morning Post.

This proposal has not been well received by advocates of cryptocurrency. If retail investors are effectively banned from trading in Hong Kong, they will be forced to turn to  peer-to-peer and unlicensed trading platforms, and may end up increasing crime overall. This move to restrict crypto trading, is not in keeping with the moves other major financial jurisdictions have made. The Bitcoin Association of Hong Kong has stated that it believes Bitcoin should remain accessible to all Hong Kong citizens:

“We fear that restricting non-institutional investors from converting their Bitcoin into Hong Kong dollars constitutes capital controls. At a time where ordinary residents and government officials are denied access to basic banking services, we must not further restrict access to tools that reduce dependency on foreign institutions.”

Global Digital Finance, the body that represents cryptocurrency exchanges such as Coinbase, BitMEX, and Huobi, agrees with the proposal to regulate virtual asset service providers, in line with the global efforts from many crypto advocates to get this asset class regulated. However, the GDF believes a more balanced regulation will improve this industry:

“Restricting cryptocurrency trading to professional investors only is different to what we have seen in other jurisdictions such as Singapore, the UK, and the US, where retail investors can buy and sell virtual assets,” said the chair of GDF’s advisory council.

The attempts to follow the recommendations from the Financial Action Task Force, and comply with anti-money laundering, comes as part of a wider anti-corruption campaign to crack down on illicit activities and broaden the scope of it’s pre-existing legislation. 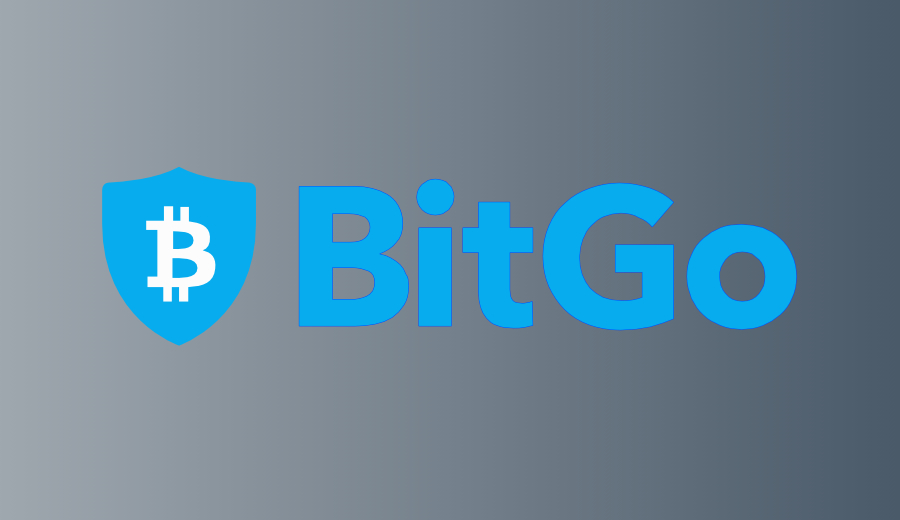