Will BTC become a standalone currency? 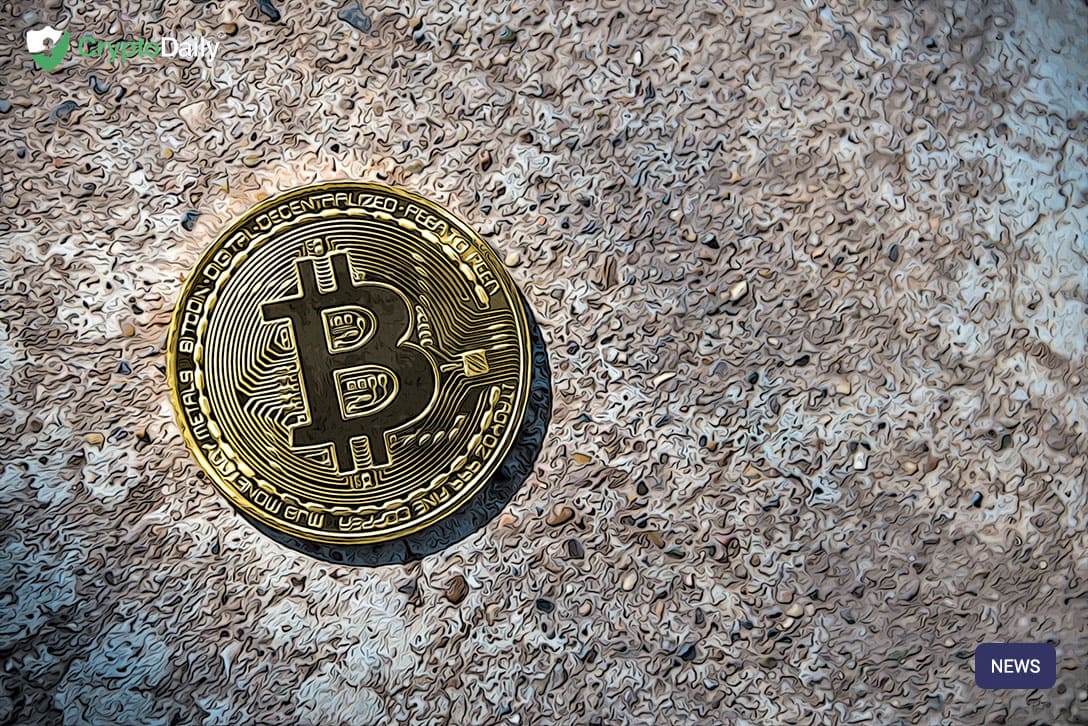 Bitcoin is one of the first digital currencies to take the world by storm. It started off in the early 2010s as a fun little investment for throwaway money for daredevils. In New York City once someone bought 2 large pizzas for 200 bitcoins, which right now is valued as a couple of million dollars.

Although there has been a talk going around about BTC bubble bursting, deflating, losing all the value, it just never came true. A lot of people are still investing in this decentralized cryptocurrency. Although it is fundamentally limited with there being 21,000,000 in total there are lots of investors constantly buying, selling, or keeping it as a long term wealth.

The Road of Uncertainty Behind Us

Although Bitcoin hasn’t regained its huge value that it held back in 2017 it is still an extremely expensive asset to hold. The pricing in 2020 has climbed to an average of $10,000 with it peaking at around $12,575 per BTC. Despite there being numerous crashes this digital currency has become a permanent member of the global financial landscape. This is even more reinforced by some governments that are trying t implement other digital currencies like the United States Dollar Tether, Ethereum, and others into their financial systems. Although, even in the face of such popularity it is not a proper currency accepted worldwide. What this means is that you cannot physically go to the store anywhere and buy something with it.

An overwhelming majority of day-to-day financial operations are still done using everyday normal centralized, government and financial institution backed currencies. It is also worth noting that for as long as the price of Bitcoin is still being counted in dollars means that there is no other metric indicator for the central value of the digital currency and it is nothing but a speculative asset and not a means of proper exchange. We do not count anything in bitcoin. We do not state that this or that operation or product is going to cost X amount of BTC.

To be fair, it the reasoning is quite obvious. The price volatility for cryptocurrencies is sky-high in comparison to what it is for fiat currencies. This means that people do not want to hang onto the asset for a long period of time due to fears of it losing value. For example, when in 2017 the price of BTC peaked a lot of people continued holding onto it basically gambling on their luck to make even more money and how did it end up? Whoever bought it when it cost $8000 mostly lost their money due to the fact that there was a huge drop off in quite soon afterward. When we know that the salary at work is going to be X amount of dollars it is a virtual guarantee that the value of your paycheck is going to be the same at the end of the month. In contrast, if we have a contract where one gets paid in Bitcoins the value of your salary might become tenfold at the end of the month or a quarter of what it used to be when the contract was set in place. This is obviously not profitable nor for businesses and nor for end users.

Basic finance theory states that in a stable market high volatility equals higher gains. ForexBrokersList.org argues quite well about this topic stating that a currency can either be a good investment opportunity or good to buy something. Unless the market is highly dysfunctional it is practically impossible for the same currency to be both. Although they present another point of view as well. In this case, some economists are stating that if the whole situation changes enough cryptocurrencies like Bitcoin can actually become widely utilized much like USD. However, this would require huge policy changes as well as have big implications on how central banks operate. First, according to how things are at this moment the banks will mostly lose their ability to manage the economy and the price levels. It would also mean quite a lot for people who are in possession of crypto wallets.

The Road of Uncertainty in Front of Us

The world is full of possibilities though and nobody can actually predict the future. The economists were jumping on the bandwagon at the start of 2010s stating that cryptocurrencies wouldn’t last at all but look how that turned out. Now we are facing a possibility that without actually doing anything the Bitcoin is going to settle on some kind of low-volatility which will make it suitable for everyday transactions. Some companies have tried doing this like the entertainment industry for example. Steam, a digital marketplace for video games, has decided to integrate bitcoin payments back in 2016. However, this notion was quickly discontinued in 2017 due to high fees and volatility.

This, however, does not stop economists like Michael Choi and Guillaume Rocheteau from creating models in which bitcoin settles on low volatility. However, a problem with this model is that Bitcoin there is competing with commodity assets like gold and other cryptocurrencies when in reality it has to work against the fiat currencies. The resulting notion heavily implies that liquid assets are always in short supply but fiat currencies can be produced for a much cheaper price than gold and oil. Although, there are others arguing for totally separate points.

Economists like Jonathan Chiu and Thorsten Koeppl have made assumptions that the cryptocurrency’s fundamental challenge is to prevent double-spending. What this means is that blockchain and cryptocurrencies are viable in verifying electronically how much money someone really has until they make a payment. Blockchain was designed to solve such issues associated with digital trust. These economists state that for any cryptocurrency to become viable as a form of money they should start with becoming inflationary. Miners are people who verify these bitcoin transactions. In return, they are rewarded with bitcoins of their own. However, as time is passing mining is becoming harder and harder. At this point, it is not viable at all to mine unless you are a huge company with extremely big assets. On the contrary to this, the bitcoin is actually deflationary, meaning that the supply is limited and this brings us back on full circle. If the supply is limited eventually all the miners will have to be compensated with transaction fees rather than separate bitcoins.

Mining, in general, is an expensive endeavor, which means that the transaction fees are going to be hitting new highs making it nonviable for the miners as well as people who are making transactions. This in return will discourage people from utilizing bitcoins as a means of transaction. Not only that, but it will give the potential to make double-spending attacks much more profitable due to the fact that making a fake transaction would straight up save money on the fee. Another option is for miners to be compensated with inflation which spreads the cost over everyone involved in the bitcoin business. This is mostly why both Chiu and Koeppl recommend sticking with inflation method where cryptocurrency will depreciate its value over time much like other fiat currencies like USD, Euro, etc.

People are hoarding cryptocurrencies at this point. This is even more true for Bitcoin where 64% of it has not been moved since 2018. Giving some kind of stable inflation target will discourage people from buying and sitting on the supply of Bitcoin thus making it more viable to spend it on day-to-day products. This means that the BTC will become unattractive as a long-term investment and people will feel better about spending it on shampoos for example. The spending will inevitably stabilize the value and decrease the volatility.

Bitcoin may not be the pioneer of this action though. The thought of losing their precious digital diamonds is going to be extremely painful to people who are already hoarding it. This is where other cryptocurrencies that are not priced as high can step in. Things like ZCash, Monero, and  Facebook’s Libra can easily fill this gap and make themselves pivotal in this endeavor. Technology-wise there has to be some kind of innovation as well as the companies need to be able to process these digital transactions for a cheaper price much like credit card companies but this seems like an achievable goal if anything.

In conclusion, if the cryptocurrency wants to become more widely used like fiat money then it needs to start acting like, well, fiat money with low and predictable inflation target that will encourage people to spend it instead of sitting on the supply trying to strike rich.